1) Three of the Five Largest Continuous Gas Resources in the U.S.

The U.S. Geological Survey (USGS) estimates that three of the five biggest undiscovered, technically recoverable continuous gas resources in the United States are located in Texas and the Gulf Coast. These three resources total an estimated 423 trillion cubic feet of natural gas. 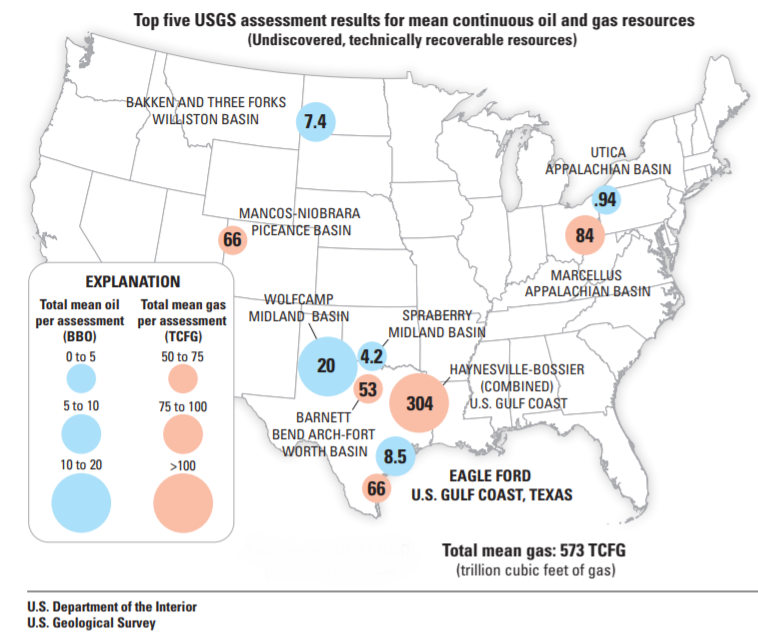 2) Over One-Fourth of the Nation’s LNG Export Infrastructure

Texas is home to seven of the 24 LNG export facilities that are planned or currently under construction in the United States, thanks to its abundant natural gas reserves and access to shipping along the Gulf Coast. The construction and operation of these facilities are estimated to provide more than a $145 billion economic impact, tens of thousands of jobs, and enable Texas natural gas to reach trading partners around the world. 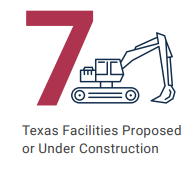 Shale development has been a boon for Texas. According to the U.S. Energy Information Administration (EIA), the state’s annual natural gas withdrawals from shale gas increased over 280 percent between 2007 and 2016.

Texas has long been a dominant producer of natural gas, including shale and conventional resources. Between 2007 and 2017, Texas’s total marketed natural gas production grew by over 700 billion cubic feet – an 11.5 percent increase. 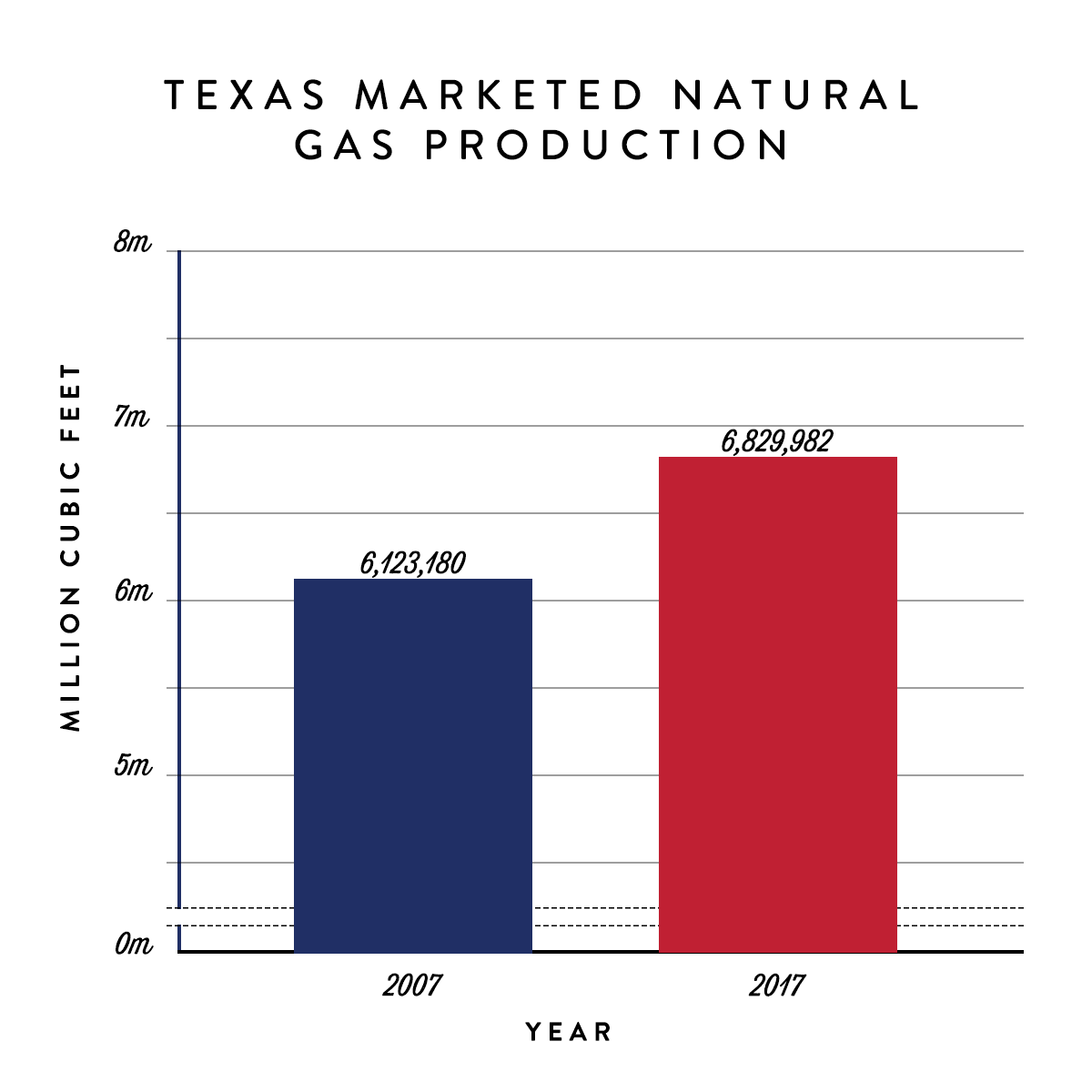 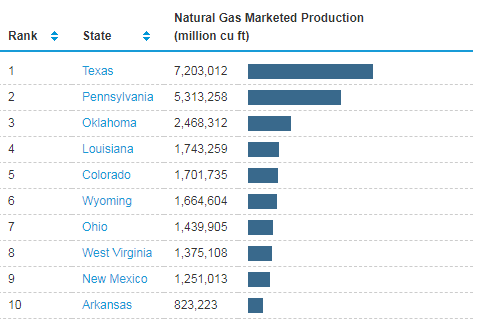