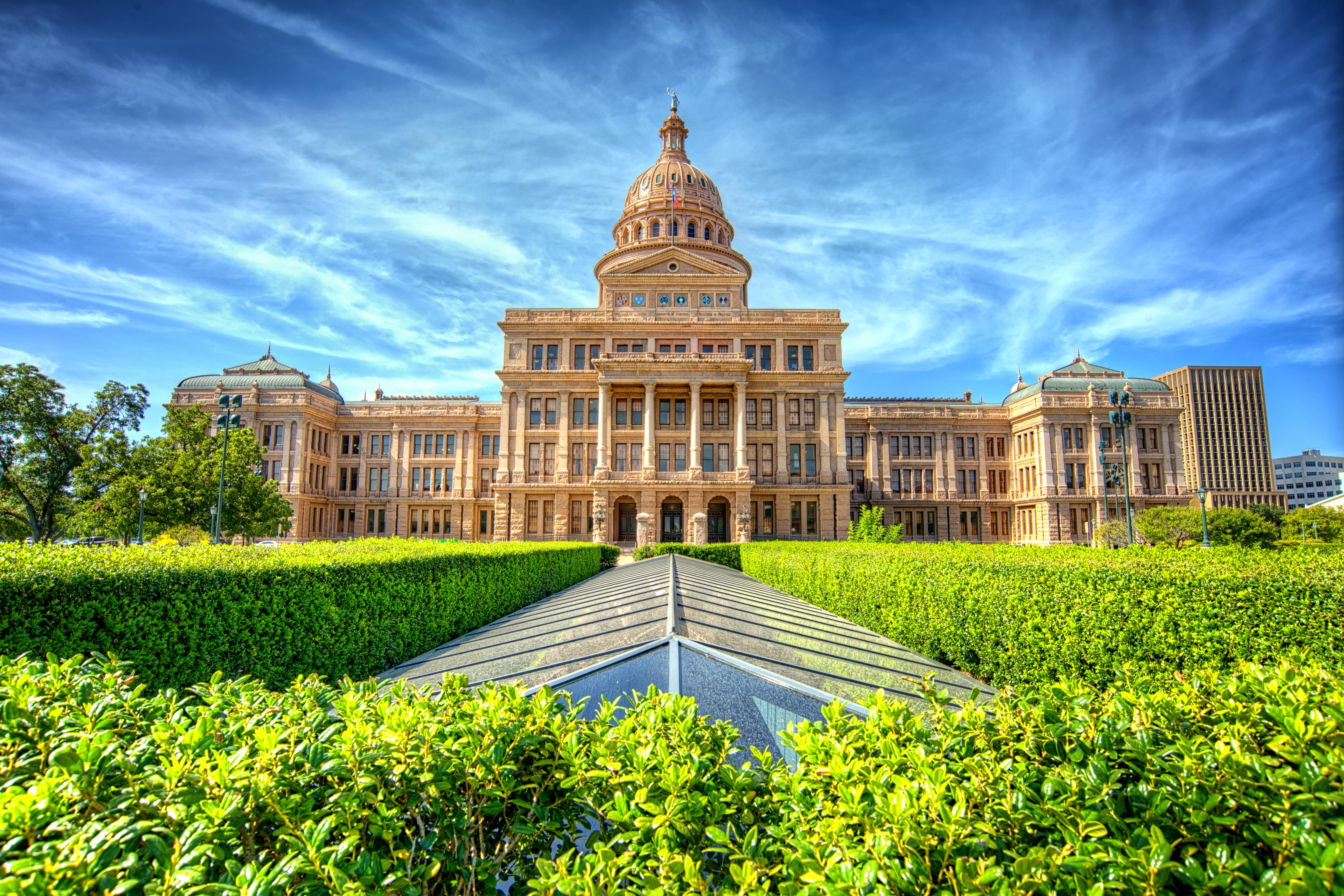 FIVE FACTS ABOUT HB 40
On May 18th, 2015, Governor Greg Abbott signed HB 40 into law, which clarifies how oil and natural gas development – including fracking – is regulated in Texas. The Texas legislature passed HB 40 with a combined vote of 146 to 30, and the measure enjoyed strong bipartisan support in both the House and Senate. Here are five things the new law does.
Preserves Local Control 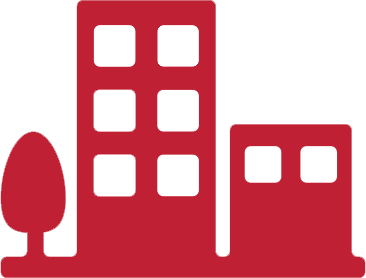 Prior to HB 40, many city rules on oil and gas were not authorized under any statute, leaving every city ordinance subject to legal challenge. Now, for the first time, state law explicitly lists cities’ powers to reasonably regulate setbacks (i.e. the distance a well has to be from a structure, such as a building or home and other surface activities). Residents often have questions about surface-level issues like noise and traffic, which cities have traditionally regulated and continue to regulate under HB 40. HB 40 specifically states that cities maintain their authority over these issues. HB 40 also explicitly protects city authority over emergency response.
Protects Taxpayers 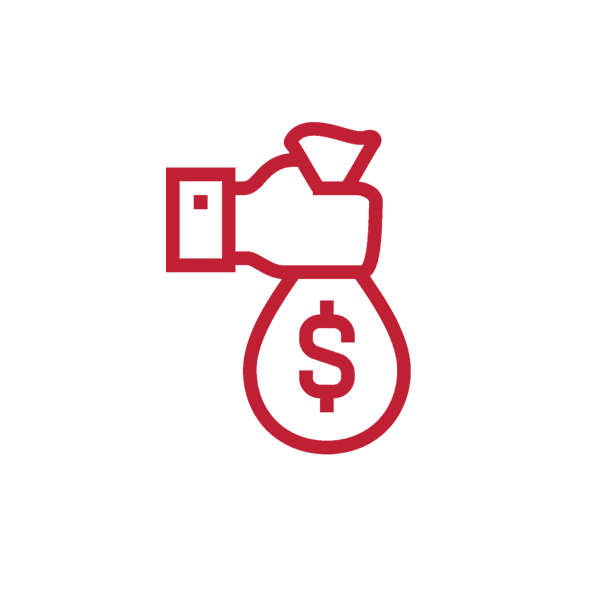 Rules passed by cities that ban or considerably restrict energy development are not just about the oil and gas industry. These bans deny private property owners their constitutionally protected right to use their land. As a result, cities and counties that have enacted bans are facing costly lawsuits, which means local taxpayers are put on the hook. In many of these cases, courts have ruled that these bans are illegal. By preventing bans on development, HB 40 will save Texas taxpayers money by avoiding unnecessary lawsuits that have strained local budgets.
Provides Regulatory Certainty 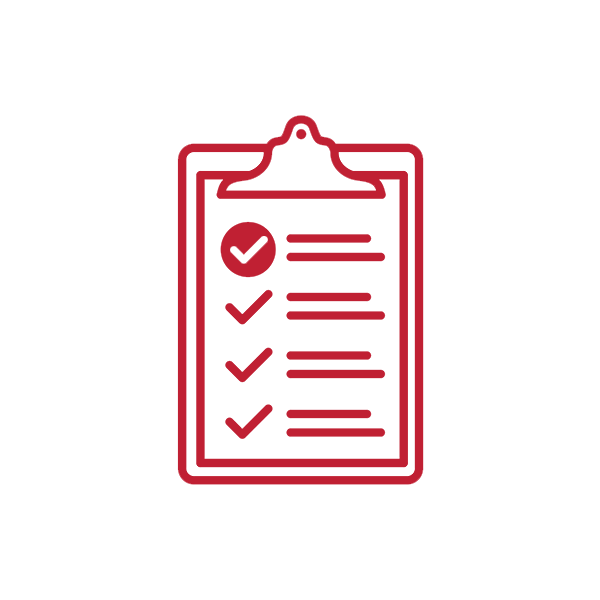 Energy production, like any other industry in Texas, requires regulatory certainty. HB 40 provides certainty by affirming that oil and gas production is governed by state law. Just as allowing cities to issue their own driver’s licenses would be an economic disaster for small businesses that operate throughout the state – not to mention making a Texas road trip nearly impossible – a patchwork of regulations for oil and gas production serves as a barrier to new energy investment in Texas.
Empowers Texans Over Outside Groups 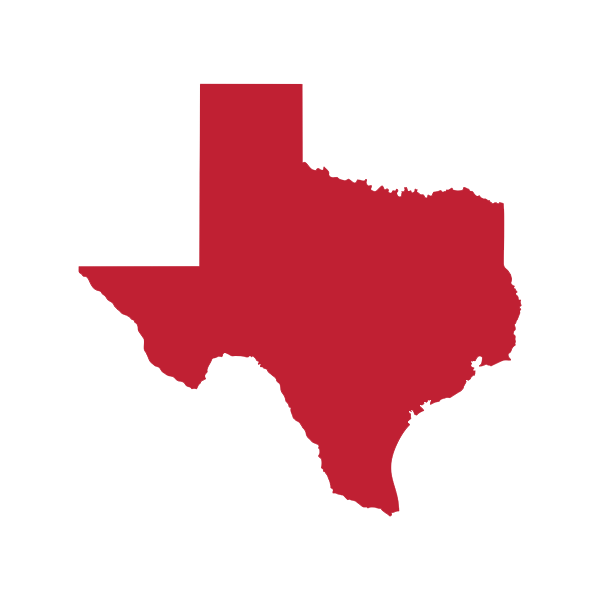 Anti-fracking groups – many of which are based in California or Washington, DC – have been waging a campaign against energy development all across the country, including right here in Texas. Their tool of choice has been legally questionable local ordinances that ban oil and gas development, which the groups deceptively sell as “local control.” When the city is sued, it’s local taxpayers – not the deep-pocketed activist groups – who have to foot the bill. By preventing local bans, HB 40 means these activist groups will have to take their costly political campaign elsewhere.
Keeps Texas Strong 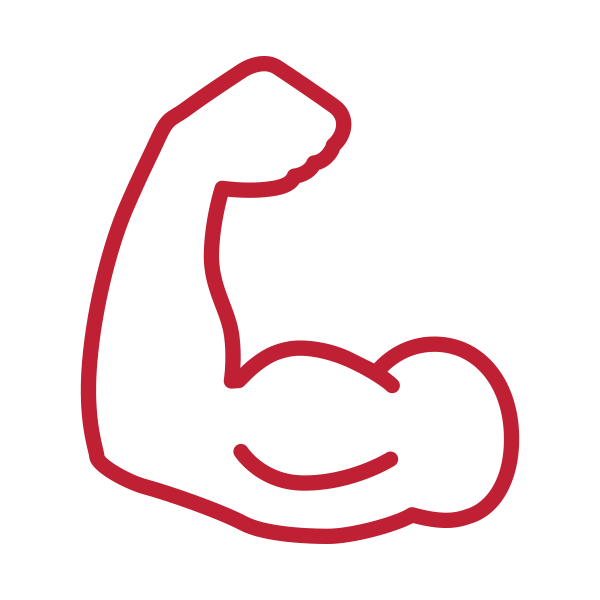 Oil and natural gas development accounts for about 40 percent of the Texas economy, supporting more than two million jobs and providing over $15 billion in tax and royalty revenue for public services. Texas schools receive hundreds of millions of dollars from oil and gas activity, in the form of both royalties and tax revenue. Cheap natural gas has given families lower energy bills and brought manufacturing back to Texas. Record oil production has given us lower gasoline prices and more energy security. Local bans undermine those contributions, putting men and women out of work and reducing the number of future job opportunities for Texas students.