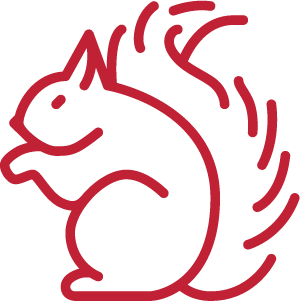 There are 97 species (67 animal, 30 plantlife) in Texas named on the ESA list, as well as 10 candidate species and another 62 awaiting a 12 month finding. 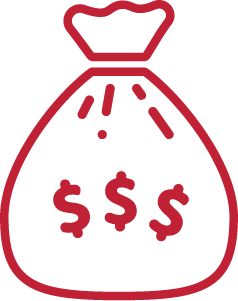 Since 2013, the Texas Legislature has appropriaed $10 million for research on Texas species
2. Activist groups have overwhelmed the US Fish and Wildlife Service with listing petitions and lawsuits. 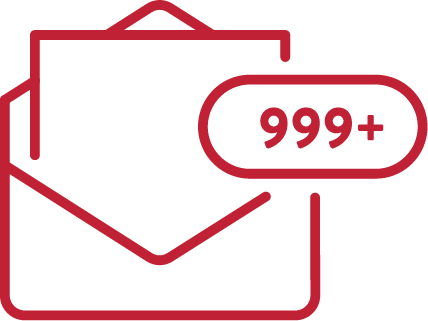 Environmental activists have discovered that raising ESA concerns is one of the most effective ways of impeding energy development, and they have called the law an “achilles heel” for operators in Texas specifically. 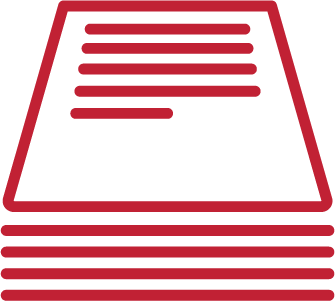 Between 2007 and 2010, FWS recieved petitions to list over 1,000 species, more species than had been listed under the ESA in the previous 30 years. 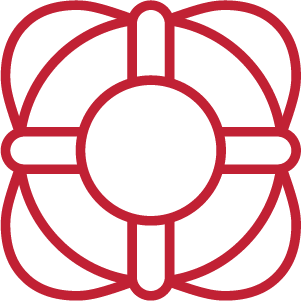 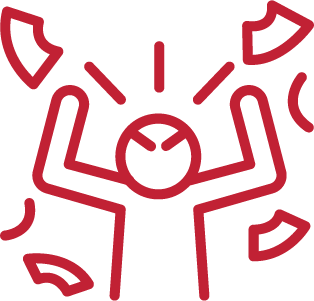 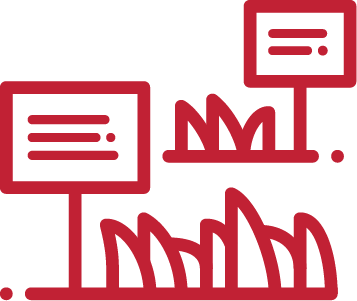 Operators site activities to avoid sensitive habitat and are using advanced technology, such as horizontal and diagonal drilling to reduce their environmental footprint and limit surface disturbances. 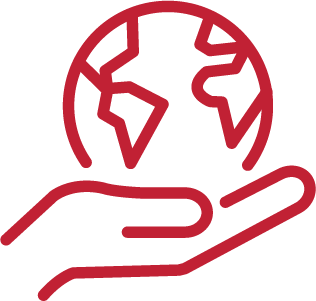 Six oil and natural gas companies, in a partnership with the National Fish and Wildlife Foundation (NFWF), have committed $3.5 million in funding for conservation projects in the Permian Basin. 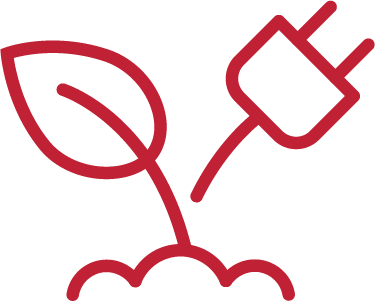 Oil and natural gas companies have enrolled over 9 million acres in conservation plans, and have committed more than $50 million to help fund conservation and restoration programs for the lesser prarie chicken. 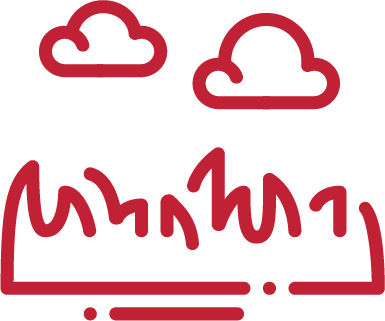 Since implimentation of Texas Conservation Plan, fewer than 300 of 200,000 acres of the dunes sagebrush lizard’s Texas habitat have been disturbed by program participants. 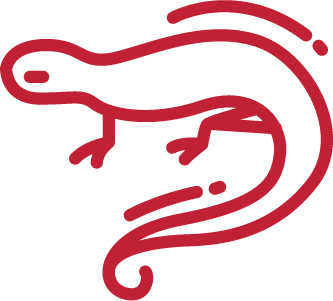 The state of Texas has allocated over $3.6 million on research for the Texas hornshell and 11 other freshwater mussels. 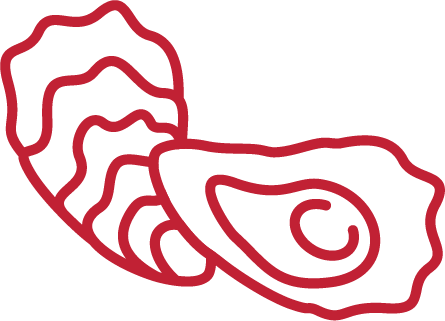 FWS worked with the Texas Comptroller and oil and natural gas operators to secure protections for over 85% of the dunes sagebrush lizard’s habitat.
4. The ESA could be strengthened and updated to work better for both species and people. 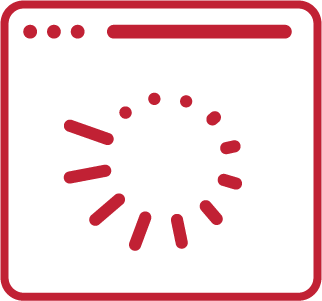 It’s been nearly 3 decades since any updates or changes have been made to the ESA list. 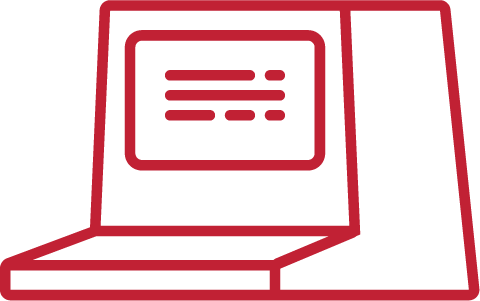 The ESA largely failed it’s intended purpose, boasting merely a 2% recovery rate, with only 50 species having actually been recovered.

69% of Insterstate Natural Gas Association of America members cite “timing or length of consultation process” as their number one ESA-related concern.