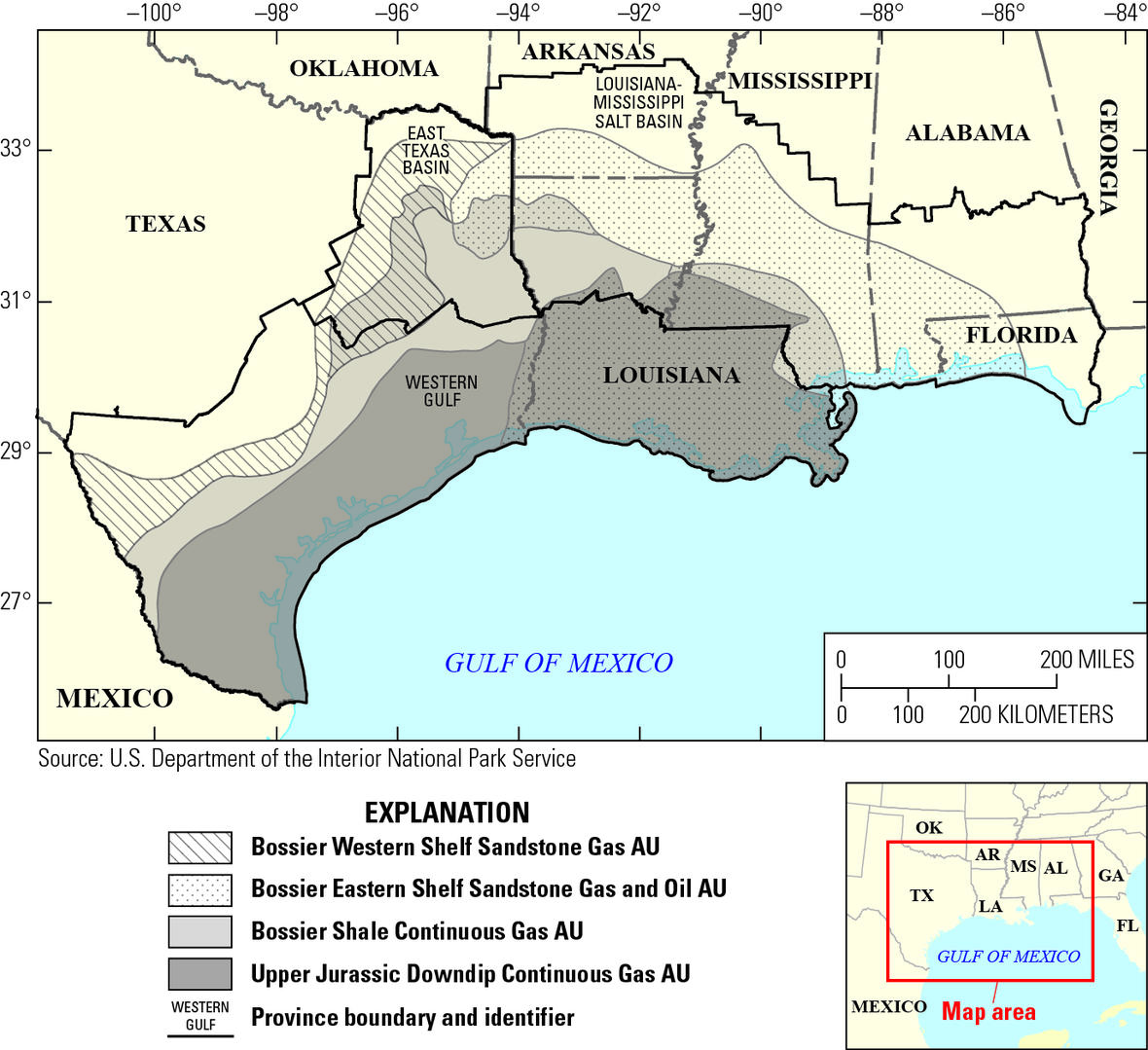 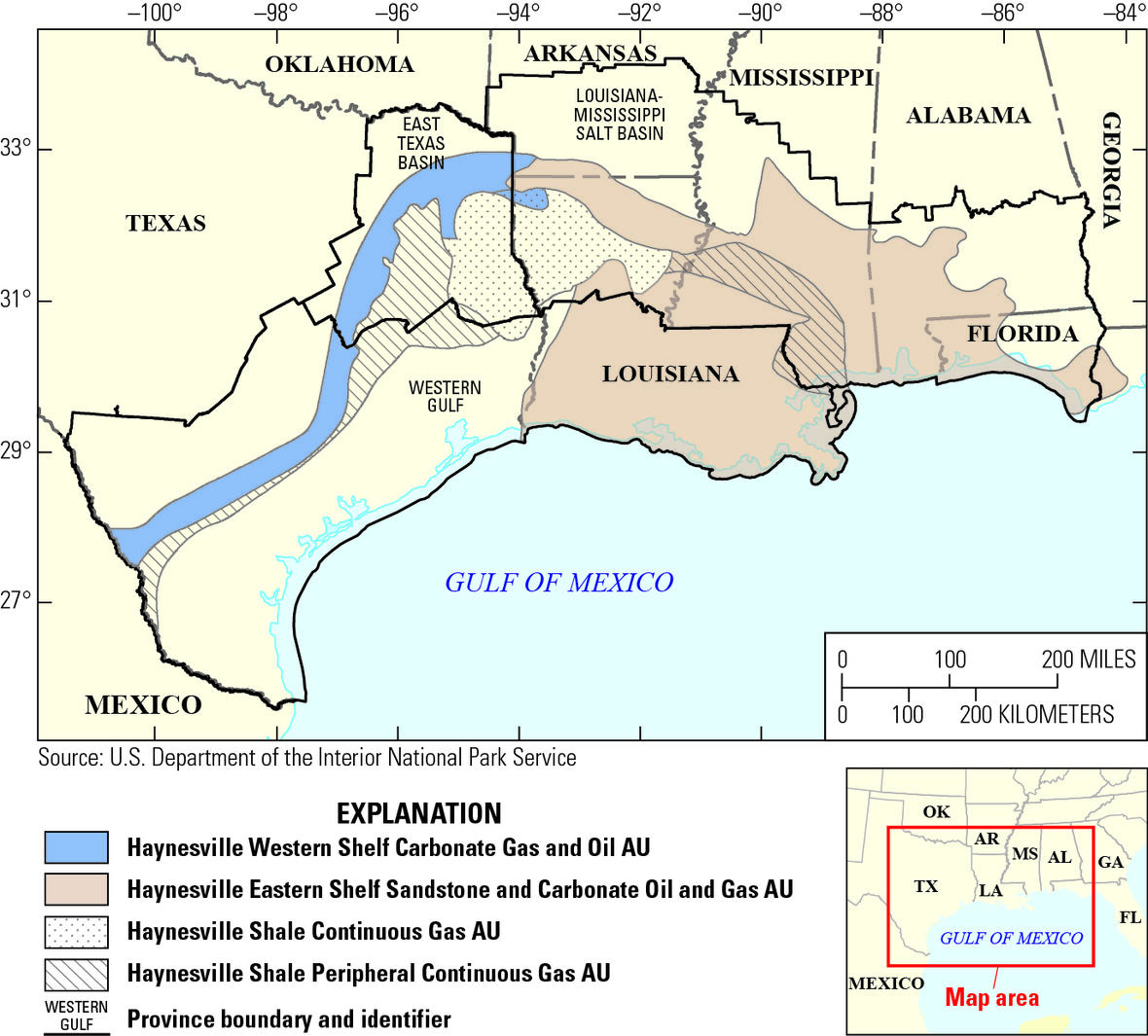 This news comes just six months after the USGS found that the Permian Basin in West Texas is estimated to hold 20 billion barrels of recoverable oil  – the largest estimate of continuous oil ever assessed by the agency. Such staggering increases in undiscovered, technically recoverable resources within U.S. formations can be attributed to the technological advances made in resource development, which the agency says are a “game-changer”.  According to Walter Guidroz, Program Coordinator of the USGS Energy Resources Program:

As the USGS revisits many of the oil and gas basins of the United States, we continually find that technological revolutions of the past few years have truly been a game-changer in the amount of resources that are now technically recoverable.”

“Changes in technology and industry practices, combined with an increased understanding of the regional geologic framework, can have a significant effect on what resources become technically recoverable.”

This latest finding shows the immense abundance of natural resources in the Lone Star State. Between West Texas’ historic oil resources and now the largest continuous natural gas resources in the United States, hydraulic fracturing and other technological advances in oil and gas development being used in Texas means greater energy security for our nation and more economic opportunity for our state.