Natural gas, now America’s leading source of electricity generation, is credited with driving U.S. carbon-dioxide emissions to their lowest levels since 1992. The U.S. Global Change Research Program reports that North American CO2 emissions from fossil fuel combustion have declined on average by 1 percent per year over the last decade, “largely because of reduced reliance on coal, greater use of natural gas, and increased vehicle fuel efficiency standards.”

Natural gas operators are poised to play a key role in future environmental progress through continued aggressive and innovative efforts to reduce methane emissions. So far, these efforts, driven by billions of dollars invested in advanced technologies, have led to an approximately 14 percent reduction in methane emissions from oil and natural gas systems since 1990.  Domestic natural gas production increased by 50 percent during the same period.  Simply put, production is up and emissions are down — an incredible achievement.

Meanwhile, CO2 emissions around the globe increased 50 percent since 1990.  Fortunately, help in improving air quality around the world is on the way, as the U.S. could more than double its natural gas export capacity in the next year, according to U.S. Energy Information Administration

Just as it has in the United States, expanded use of natural gas is improving air quality elsewhere.  As China transitioned more of its power generation to natural gas, the country benefitted from a 33 percent decrease in air pollution from a year earlier across Beijing, Tianjin and 26 surrounding cities, according to a report by Greenpeace East Asia.  Pollution levels in Beijing alone dropped 54 percent, according to the report.

Texas leaders like Houston Mayor Sylvester Turner recognize the role exported LNG will make toward continued environmental progress.  In a letter in support of a proposed LNG export terminal and pipeline project, Mayor Turner demonstrated his leadership and understanding that expanded energy infrastructure in Texas will enable “developed and emerging markets around the world to reduce greenhouse gas emissions.”

Our nation and our trading partners are realizing this tremendous progress because of hydraulic fracturing.  This safe, proven technique has unleashed vast reserves of oil and natural gas that are quite literally changing the world.  The abundant and affordable supply of clean burning natural gas is a global game changer and Texas producers are the pacesetters.  America is more secure, the world is more stable, and the air is cleaner because of hydraulic fracturing.

As countries around the world grow their economies and demand more energy and a better way of life, American natural gas is poised to be part of the solution — both for the environment and the global economy. 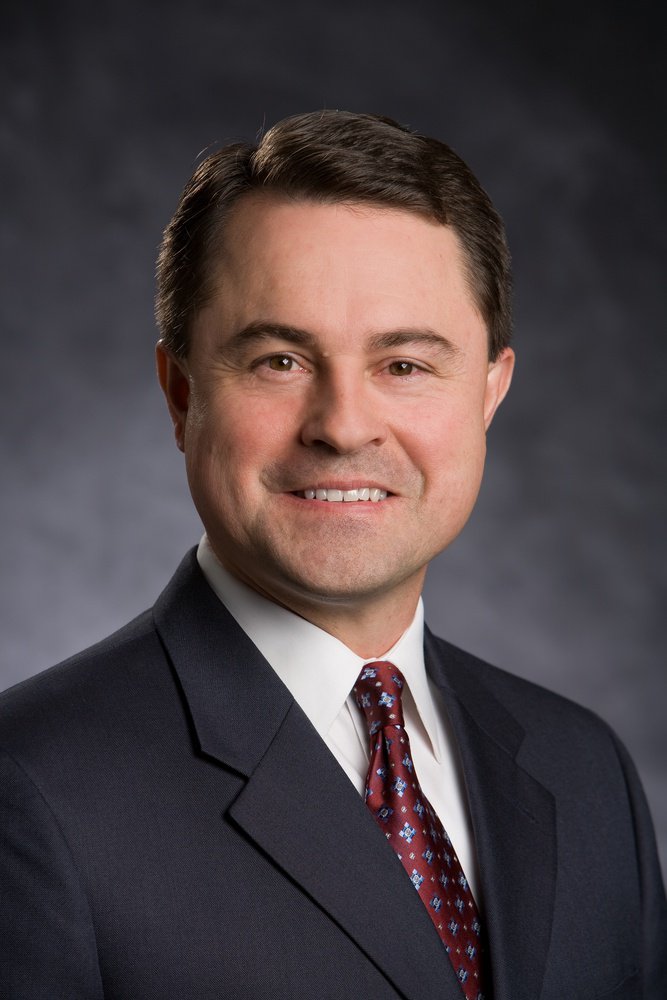 Todd Staples is president of the Texas Oil & Gas Association