Benefits of Dakota Access and Keystone XL: By the Numbers 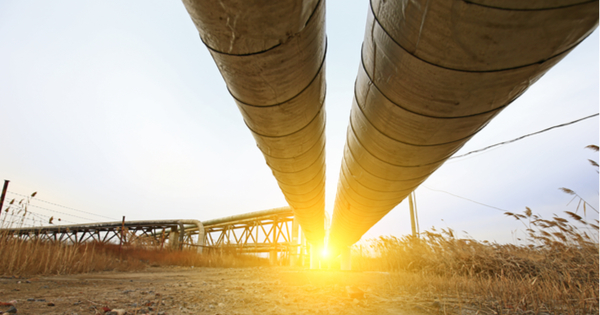 Both of these pipelines have the potential to bring huge economic benefits to the United States. Here is a snapshot:

In addition to the monetary benefits, having a reliable supply of oil being safely transported from its North American source to markets across the country will enhance our energy security.

The Executive Orders ask TransCanada to re-submit its permit application for Keystone XL and gives the U.S. State Department 60 days from the receipt of the application to reach a decision on the project. For Dakota Access, the order directs the Army Corps of Engineers “to take all actions necessary and appropriate” to conduct this review, and to approve the pipeline “in an expedited manner... to the extent permitted by law and as warranted.”

Both orders get the ball rolling toward final decisions, and in the case of Dakota Access, perhaps the completion of a pipeline that is nearly all the way built and has already had tremendous benefits for the region.