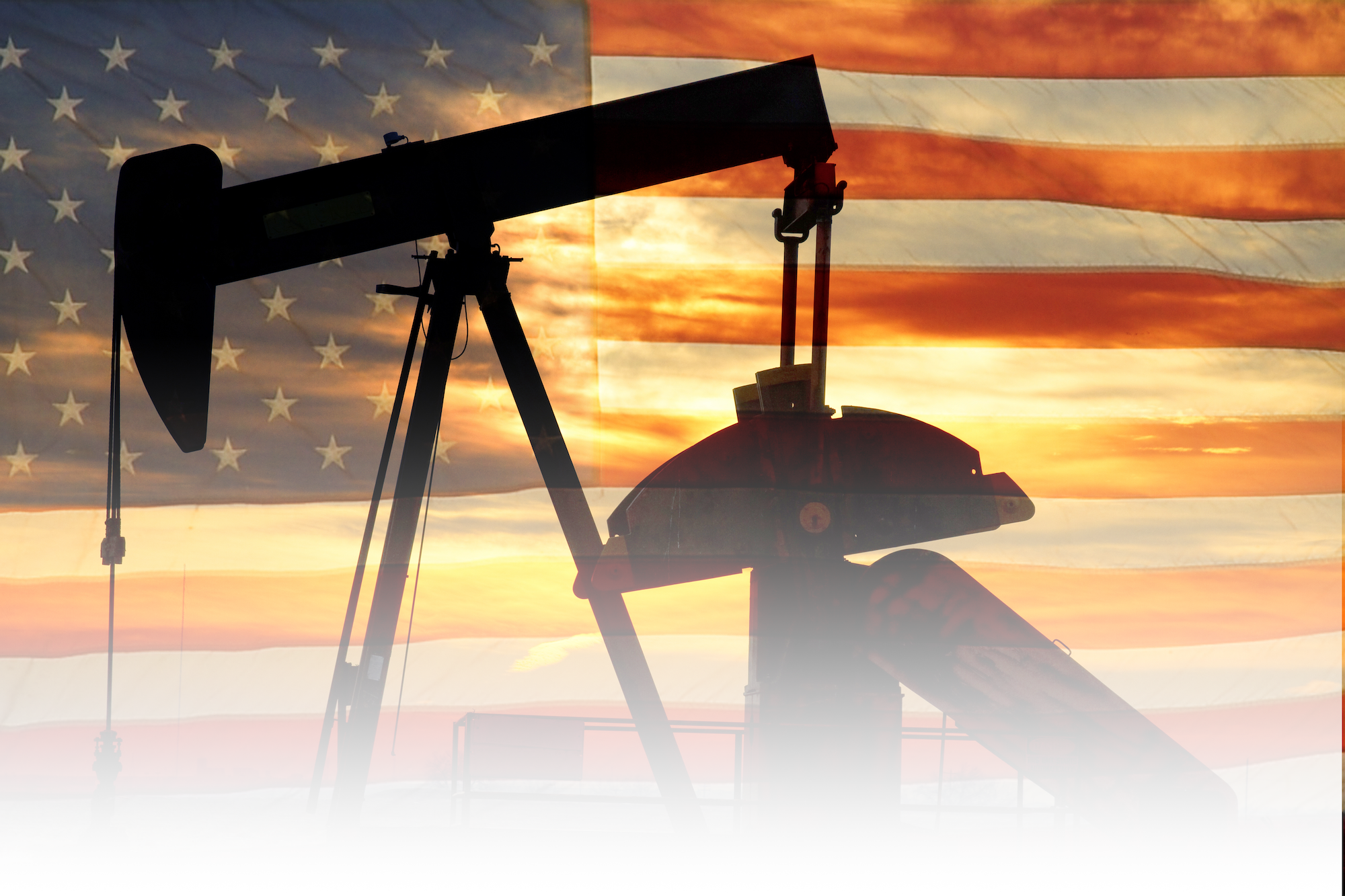 Texas is leading America toward this unprecedented level of U.S. production and energy security.

The Lone Star State now accounts for 40% of U.S. oil production and 25% of our nation’s natural gas production

The Permian Basin recently overtook Saudi Arabia’s Ghawar as the world’s top producing oilfield and produces the second most natural gas of any field in the United States.

Expanding the Houston Ship Channel has the potential to provide significant benefits to both energy exporters and other shippers.

New restrictions on pipelines and other infrastructure would create an unstable investment climate – and could ultimately undermine the Texas energy revolution.

Texas oil and natural gas development is an integral part of U.S. energy security. With unmatched levels of production coming from places like the Permian Basin and the Eagle Ford, the Lone Star State is providing the resources we need domestically, while also supplying our trading partners with a reliable source of affordable energy. Soaring production from Texas has also lowered petroleum’s share of the U.S. trade deficit to almost zero, as growing exports help to shift the country from a net importer to a net exporter. This transition means billions of dollars in revenue, an improved balance of trade and a substantially decreased reliance on foreign countries for our energy needs.


For this energy revolution to continue, however, it’s crucial that the build-out of pipelines and export infrastructure continues. Doing so will mean continued job growth and improved positioning for Texas within the global energy market. But this infrastructure expansion is not possible without a stable regulatory environment. While Texas has proven the ideal location for energy development with its pro-business and low-tax environment, adding burdensome regulations would have dire consequences on production and the Texas economy.


Texas is known around the world for its prolific energy production, and as global demand for oil and natural gas increases in the coming decades, the Lone Star State is well-positioned to capitalize on that opportunity – helping to make America even more energy secure in the process.