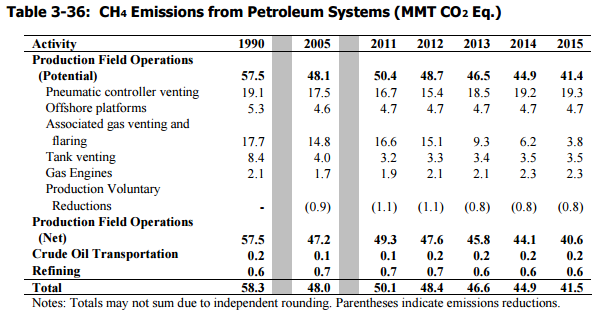 Earlier this month, the U.S. House of Representatives passed a measure that scraps a rule from the Bureau of Land Management targeting venting and flaring of methane on federal and tribal lands. Rep. Rob Bishop (R-Utah), who chairs the House Natural Resources Committee, said BLM’s rule was “totally unnecessary.”

The U.S. Senate may vote on the House-passed measure as early as this week.