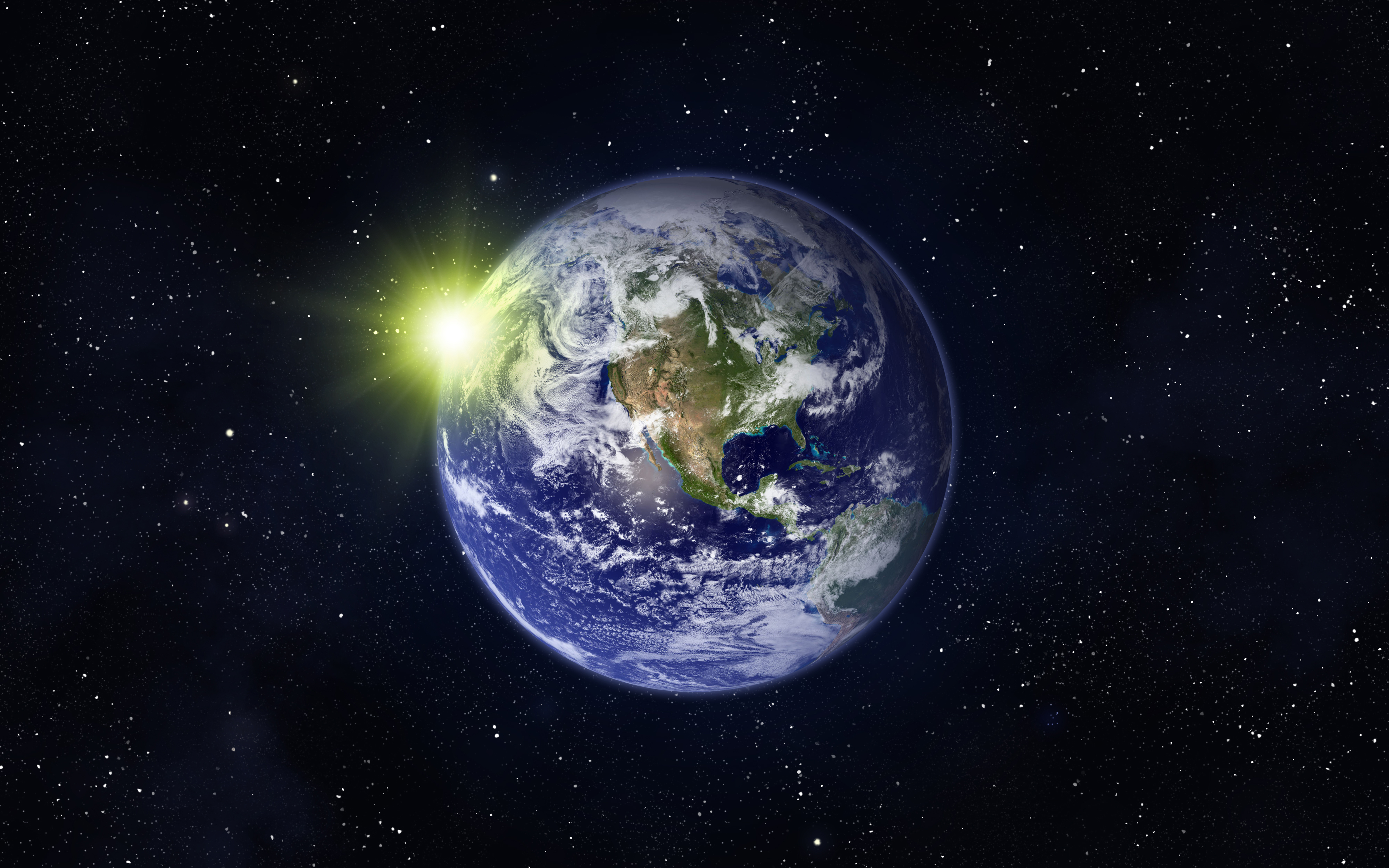 That's enough to wrap around the whole world 17 times!

2. There are over 2.7 million miles of pipeline in the United States. 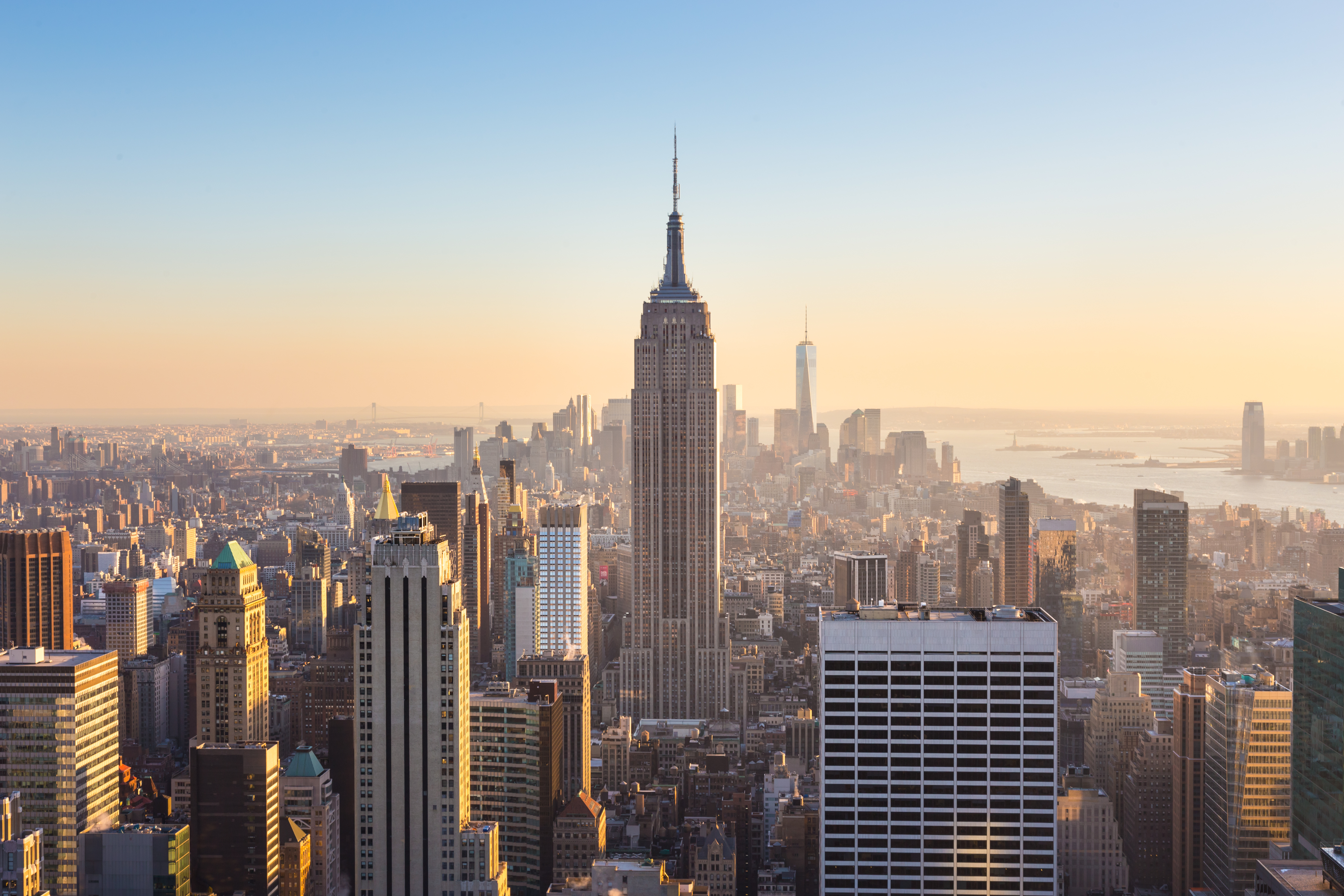 That's equal to over 9.8 million Empire State Buildings stacked on top of each other.

3. There are 511,899 jobs supported by pipelines nationwide 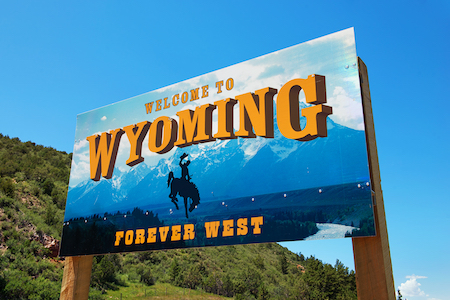 That's about the same as the population of the entire state of Wyoming. 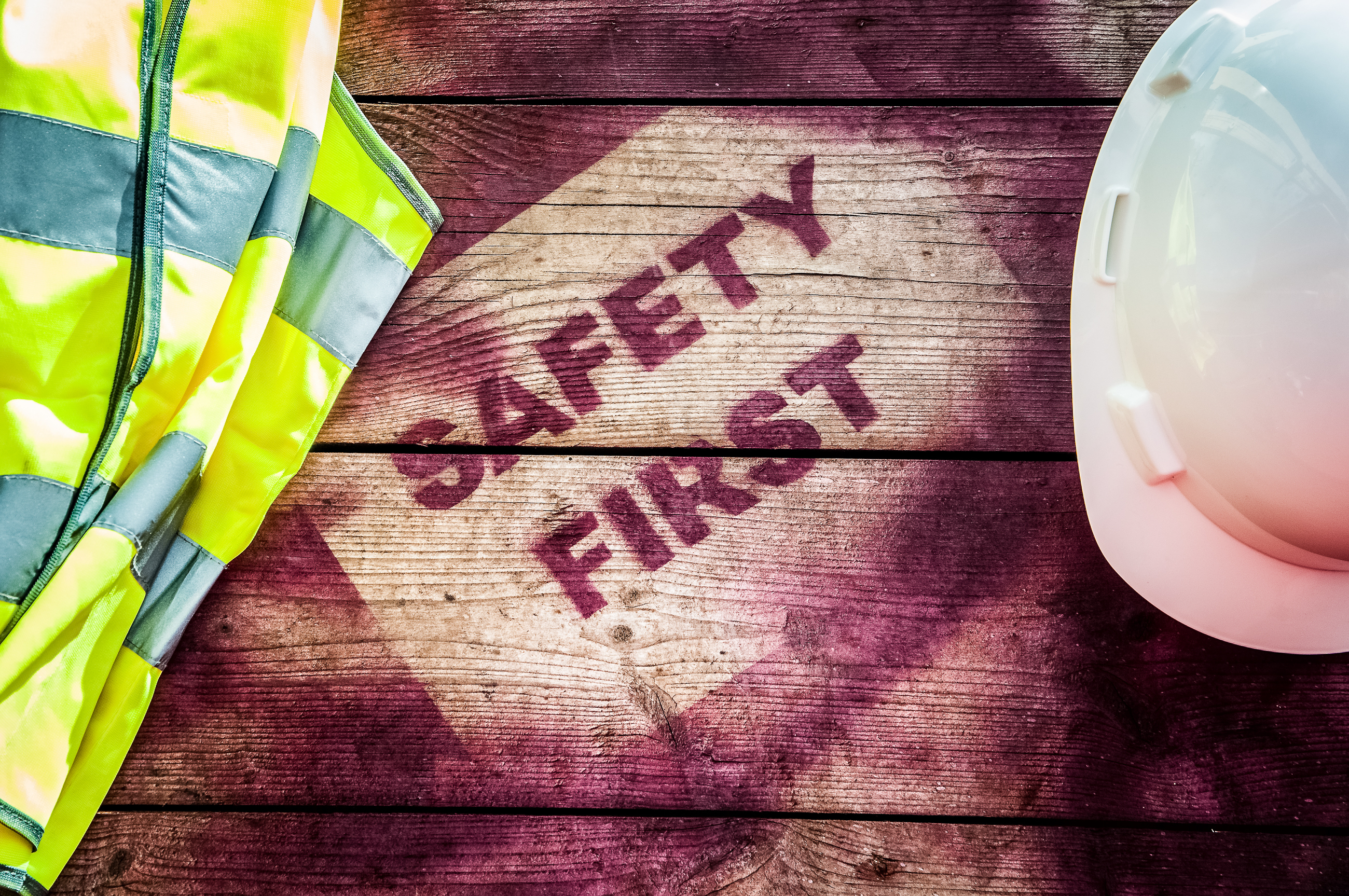 5. 16.2 billion barrels of oil travel via pipeline each year. 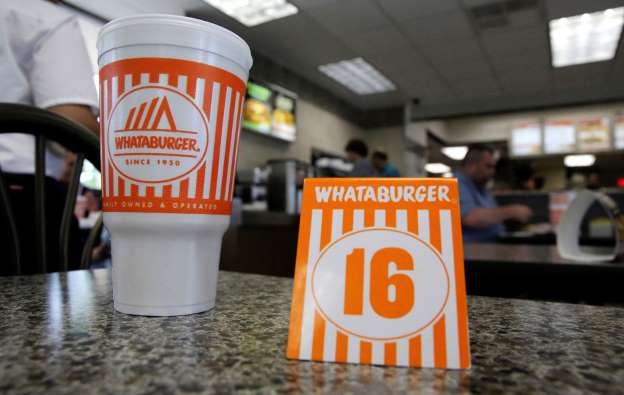