How Fracking Helps Our Environment 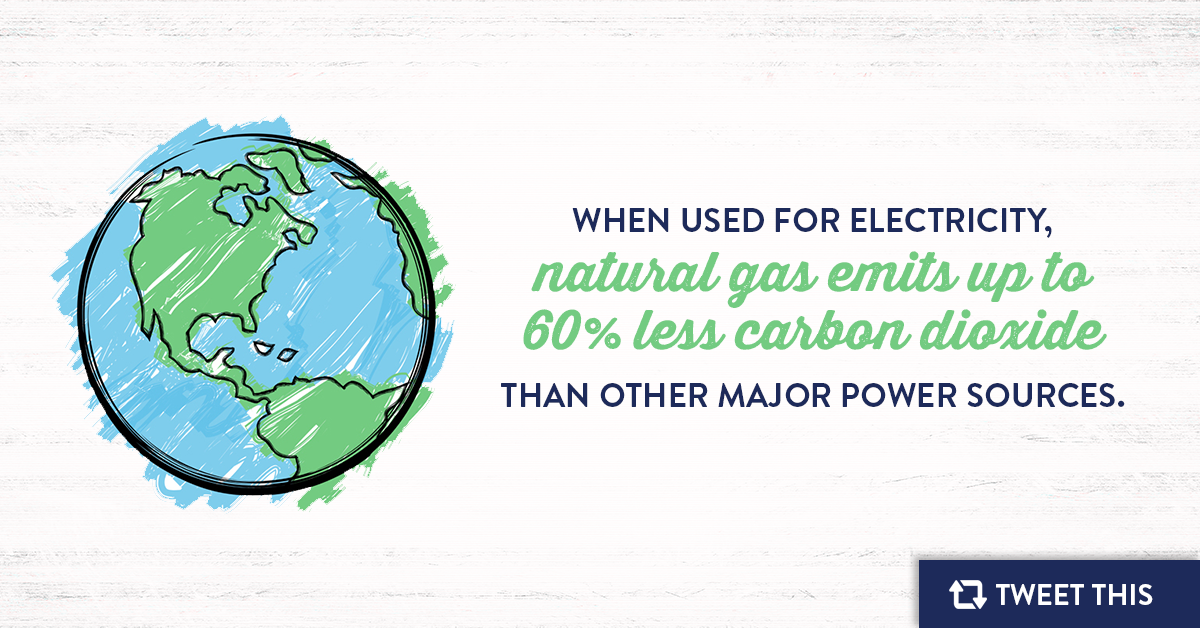 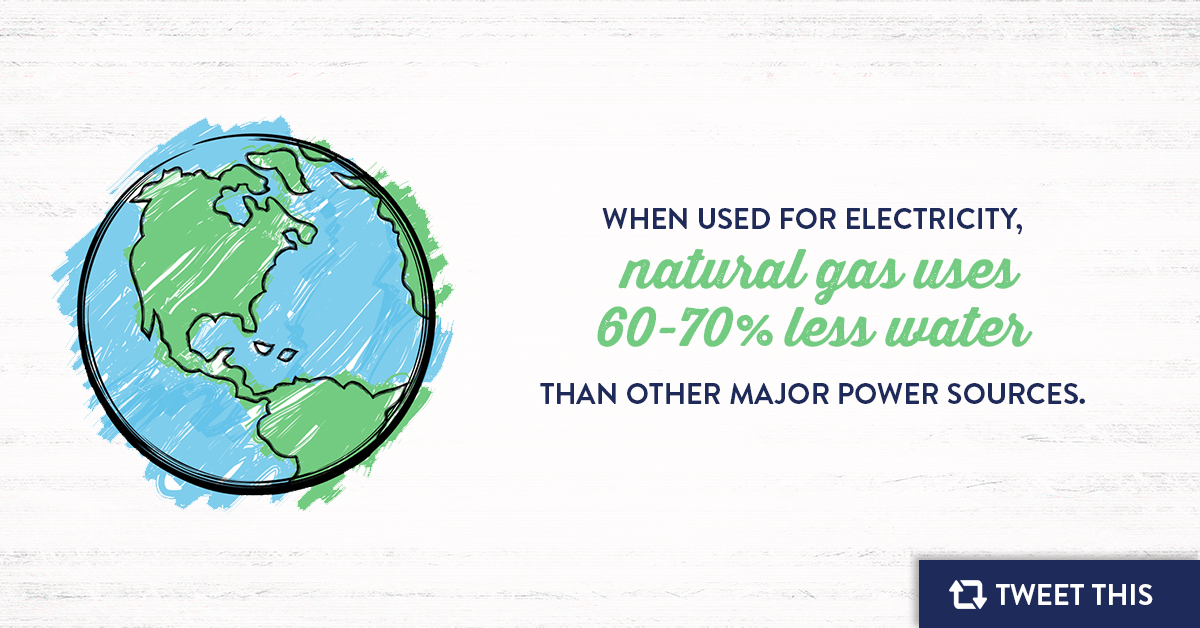 Natural gas, when used for electricity, consumes 60-70 percent less water than other major power options. Water used for energy development in Texas amounts to a little more than one percent of all water used in the state, with water used specifically for fracking adding up to only about 0.5 percent. 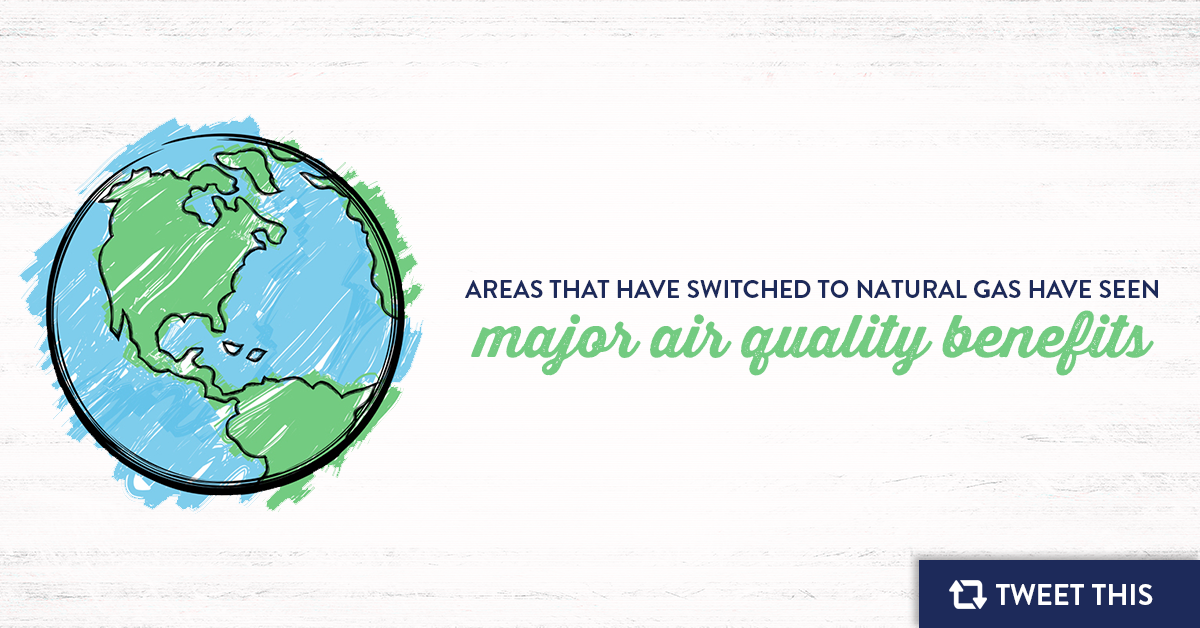 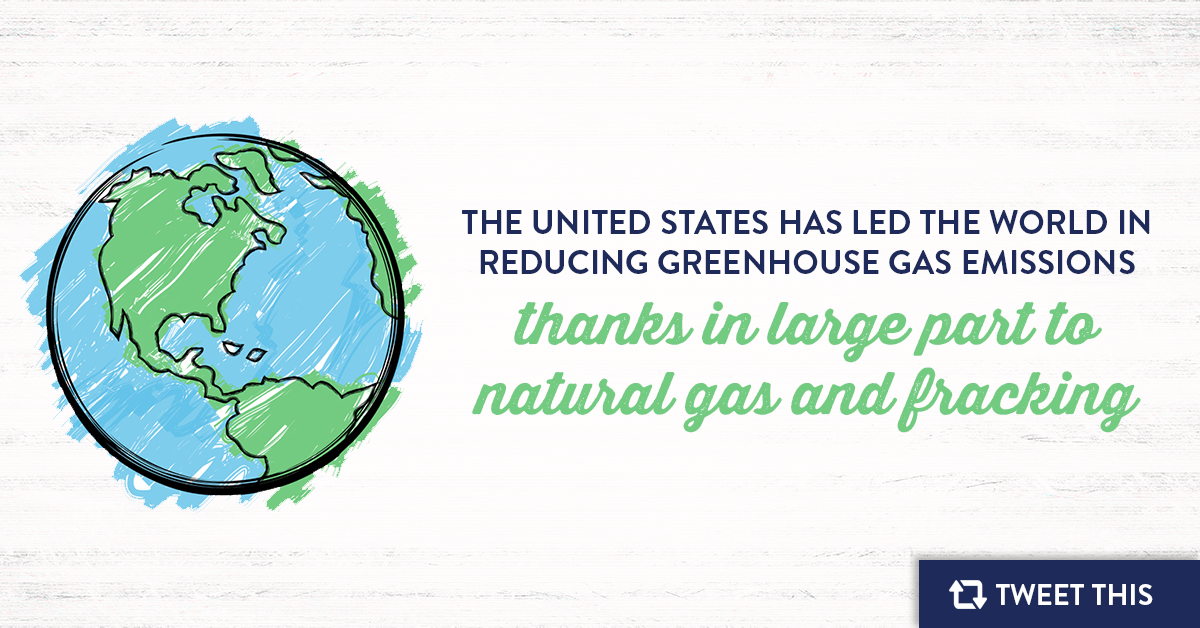 The United States has led the world in reducing greenhouse gas emissions, thanks in large part to natural gas and fracking. Studies show that the U.S. shale revolution is providing opportunities for America to not only decrease its emissions but to also play a huge role in transitioning the world to low-cost, clean-burning natural gas for electric power generation.