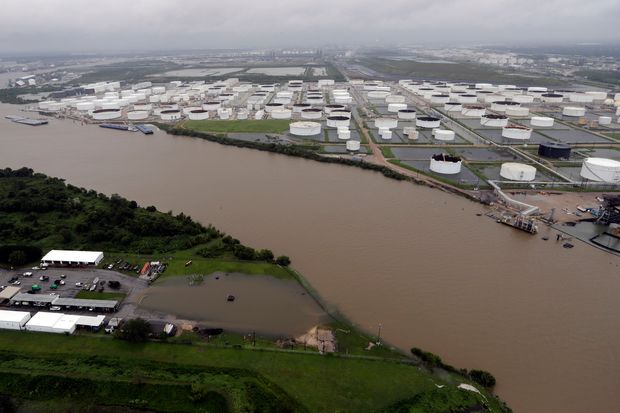 When George W. Bush signed legislation in 2007 to subsidize and mandate the production of biofuels, he cited the urgent need to liberate America from “long-term” dependence on “oil from foreign lands.” Turns out there was an easier, much less expensive way: drill, baby, drill.

The export boom is testament to U.S. ingenuity that has driven rapid advances in hydraulic fracturing and horizontal drilling, especially in shale rock. The breakthroughs have lowered drilling costs and put Texas’s Permian Basin at the center of an oil-and-gas drilling revolution that will next year see the state producing more oil than either Iraq or Iran.

Washington also gets credit for removing regulatory hurdles like the oil export ban. Republican leaders in Congress took flak in 2015 for agreeing to extend green-energy subsidies for a few years in return for Barack Obama’s signature on a statutory end to the 40-year-old export ban.

Some conservative pressure groups derided the policy trade as a sellout while liberals complained that ending the ban would serve Big Oil. The real beneficiaries are workers, investors and the overall economy, as well as greater flexibility in foreign policy as the U.S. is less vulnerable to authoritarian oil exporters.

The U.S. is unlikely to be a net oil exporter soon, since American refineries require heavy crude from abroad. Shale drillers produce lighter grades. But the gap between imports and exports shrank in 2017 to a 24-year low of 6.8 million barrels a day from more than nine million in 2012. The lesson is that American invention and entrepreneurship remain indomitable—when government gets out of the way.