Texas has two of the largest endowments in the country, thanks to oil and gas!

An endowment for K-12 public schools, that totaled $44 billion as of August 31, 2018. In that same fiscal year, the PSF allocated $1.2 billion towards Texas education investments. This fund also issues bond guarantees that allow eligible school and charter districts to receive lower interest rates on their debt. 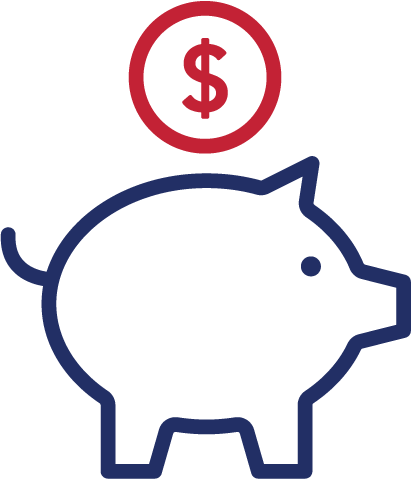 The Permanent University Fund (or PUF)

Established in 1876 by the Texas Constitution. Legislators wisely set aside land in the West Texas region in which all profits from mineral rights and surface income would feed into the PUF. Little did they know that this land would be worth billions someday, thanks to the Permian Basin, which is now the world’s highest producing oilfield. Today, the fund is worth around $22.6 billion, with around $1.1 billion coming from oil and gas in the fiscal year of 2018. 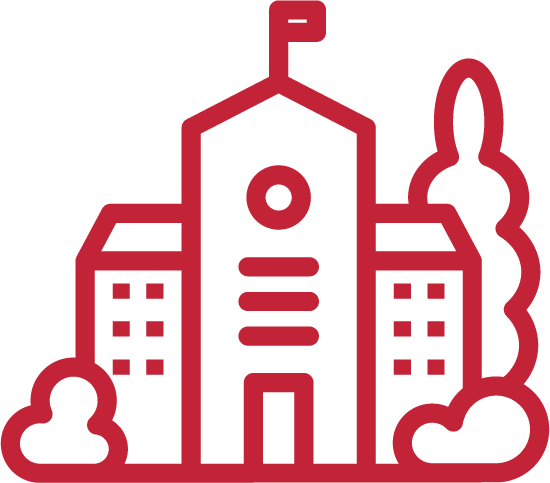 Number of ISDs where oil and gas revenue

Accounts for at least one-quarter of tax base

Accounts for over one-half of the tax base 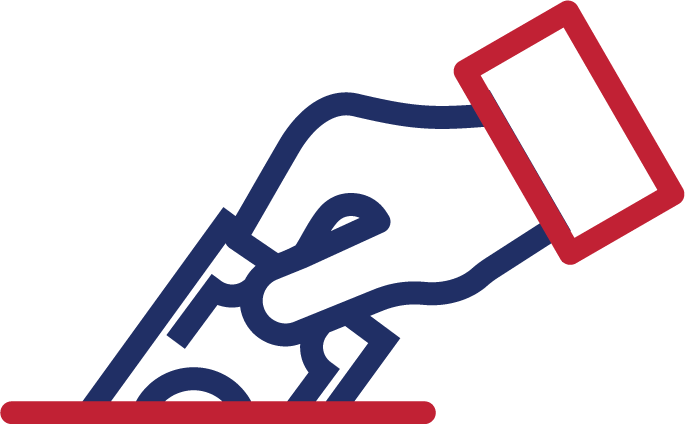 Amount deposited into Permanent School Fund in 2018 from oil and gas revenue:

Amount added to the Permanent University Fund in 2018 from oil and gas revenue: 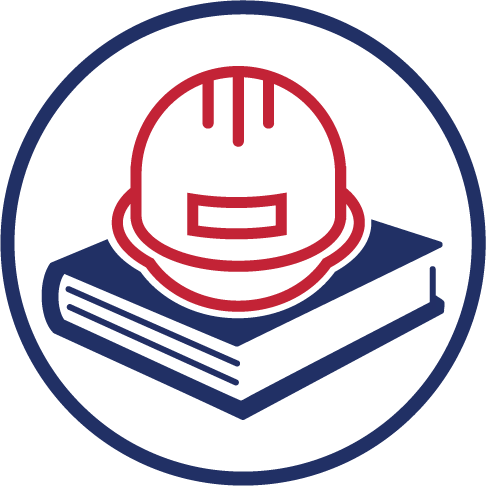 Partnering with schools across the state

Texas oil and gas producers are making an impact by partnering with schools across the state on education programs. By funding research for new energy technologies, these producers are improving educational opportunities across the Lone Star State. 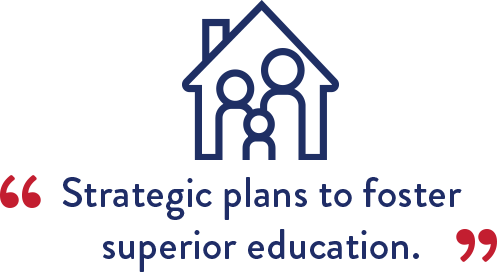 In 2018, companies in West Texas also joined forces to establish the Permian Strategic Partnership, which aims to improve the quality of life for West Texas residents, including implementing strategic plans to foster superior education and workforce development.

The partnership is still in its early phases, but producers have already committed $16.5 million to open 14 new, tuition-free, high-performing public charter schools in the region.