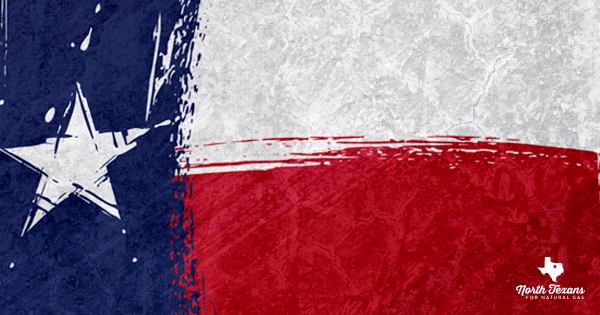 Anti-fracking groups headquartered in Arizona, California, and Washington, D.C., are bragging that they were able to stop oil and natural gas drilling in Texas, according to a press release from earlier this week.

In the release, the Center for Biological Diversity (CBD), the Sierra Club and Clean Water Action (CWA) touted their work in pressuring the U.S. Bureau of Land Management (BLM) to remove Texas lands from an oil and natural gas lease sale set for later this month.

A majority of the 36,000 acres set to be auctioned off in the April 20th sale was pulled by the U.S. Forest Service in February after these three groups – none of which are headquartered in Texas – petitioned the federal government and protested the lease sale. The remaining 5,700 acres have now been pulled by the BLM following another “administrative protest” from these three groups, who cited concerns over the use of fracking.

CBD spokesperson Taylor McKinnon, who is located in Colorado, stated in the press release:

“The Bureau of Land Management was right to pull the remaining Texas parcels from this fossil fuel auction, but the reality is that no public oil and gas leases should be sold…”

McKinnon gives insight into the underlying motives of these groups: stop all oil and natural gas development, even at the expense of the state residents. Texas reported over $33.4 million in revenue from the more than 273,000 barrels of oil and 38.25 billion cubic feet of natural gas produced on federal lands in 2014. Moreover, fracking has been safely and successfully employed on federal lands, with 90 percent of the wells drilled on federally-managed lands in 2013 using the technique.

A poll earlier this year found that the number of Americans who support fracking outnumber those who oppose the practice by a ten point margin, among individuals who are familiar with the process.

Amidst low oil and natural gas prices, and the accompanying economic hardship that the down market has caused for Texas workers, banning drilling would be devastating for families throughout the Lone Star State.

Curiously, the same groups that succeeded in blocking drilling in Texas have also touted “local control” in their campaigns against fracking. They argue that decisions about drilling should occur at the local level, and residents should be empowered to either support or oppose development.

The Sierra Club, for example, has called for people to “support initiatives on local control” over fracking. Clean Water Action has touted its work in “helping additional communities exercise their rights for local control of drilling and fracking operations.”

Yet by blocking drilling in Texas, these out of state groups have now rejected local control – or, at the very least, exposed that the “local control” campaign is not about local control at all. It’s about banning fossil fuels, in Texas and everywhere else at the expense of local taxpayers.