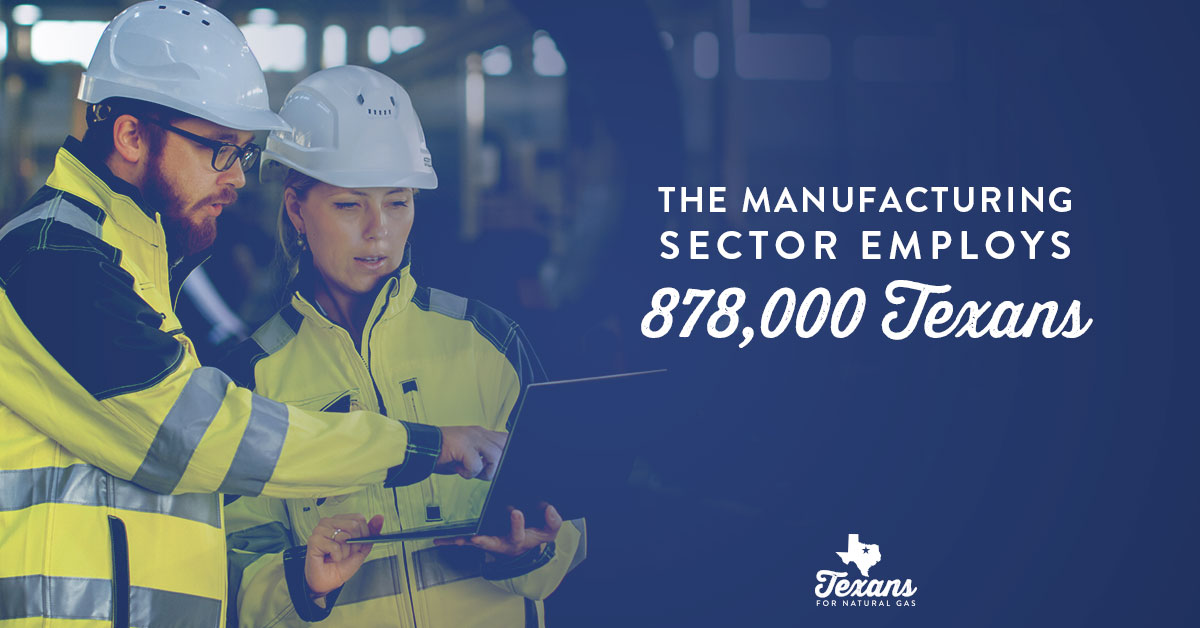 Shale development is a key economic driver in Texas. Spurred by technologies like hydraulic fracturing (fracking) and horizaontal drilling, the oil and natural gas industry alone contributed $11 billion in taxes and royalties in 2017, while also supporting nearly two million jobs and providing over 20 percent of the state's total economic value.