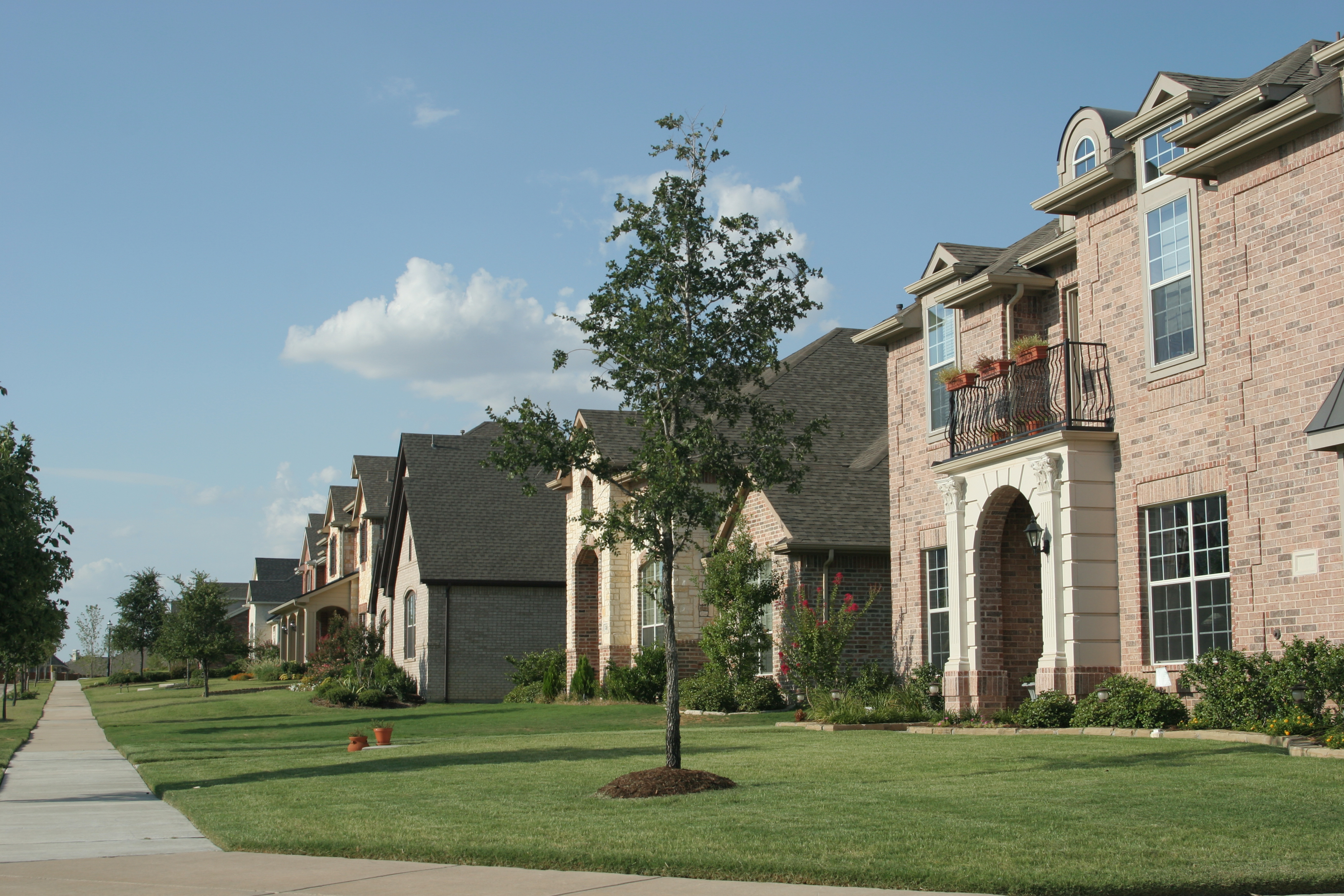 As co-author Chris Knittel, the George P. Schultz Professor of Applied Economics at the MIT Sloan School of Management and Director of the Center for Energy and Environmental Policy research, states:

“This study makes it clear that on net there are benefits to local economies- which we believe is useful information for leaders in the United States and abroad who are deciding where to allow fracing in their communities.”

The finding that production boosts local housing prices is significant as anti-fracking groups often claim the opposite to be true.  Moreover, as the authors point out, the amount of improvement in mean and median housing prices where development takes place (5.7 percent) is particularly notable. Compared to other situations that impact housing prices, local oil and natural gas production actually drives one of the largest net positive gains. According to the study:

“It is noteworthy that there is an extensive literature documenting the capitalization of various amenities into local housing prices and that 5.7 percent is a large effect for a county-level one. For example, Chay and Greenstone (2005) find that the dramatic air quality improvements induced by the implementation of the Clean Air Act increased housing prices by just 2.5 percent in counties that faced strict regulation. Further, Currie et al. (2010) find that school facility investments lead to 4.2-8.6 percent increases in house prices but over the smaller geographic unit of school districts.”

The researchers also linked oil and natural gas production with increased local tax revenues. According to the study, revenues increased an average 15.5 percent, while expenditures grew an average 12.9 percent, meaning greater ability to fund infrastructure and other critical public services.

As this latest study shows, the local benefits of shale development are immense, including better job opportunities, improved housing prices and increased incomes for working families. Coupled with improving air quality through lower emissions, the fracking revolution is clearly a win-win for the economy and the environment.