Conservation efforts to protect and restore natural ecosystems in Texas have been part of the oil and gas industry’s DNA for decades.

These programs to protect and preserve the environment demonstrate how the industry is not only committed to the highest safety standards but is also dedicated to ensuring that its operations have the smallest possible impact on the environment.

Both safety and conservation show that the industry is committed to improving the communities where it operates.

Safety is king for preserving habitats

Throughout every stage of a pipeline project, the energy industry is committed to mitigating impacts to the environment and public health, from planning and development through reclamation.

Beyond complying with required assessments, integrating a comprehensive conservation plan into the lifecycle of an oil and gas project can also drive innovations that further lessen the industry’s footprint.

Horizontal drilling, most notably used in shale deposits in Texas’ gas fields, has significantly reduced the impact of surface drilling operations by using multi-well drilling pads. One report found that a “20-well horizontal drilling pad disturbs about 5 percent of the land that would be impacted by drilling an equal number of separate wells.”

Rigorous safety standards are also required during the reclamation phase, which is when a well is depleted or a gas pipeline has completed its operation. At that stage, the companies ensure that the land impacted is restored, the ecosystem is balanced, and the land is returned to its original state.

In Texas, reclamation and site remediation efforts are essential to ensure the continued safety of the nearby communities and surrounding ecosystems. For instance, according to the Texas Railroad Commission (RRC), as of April 2021, over 3,717 sites have been closed via the Commission’s Operator Cleanup Program (OCP). 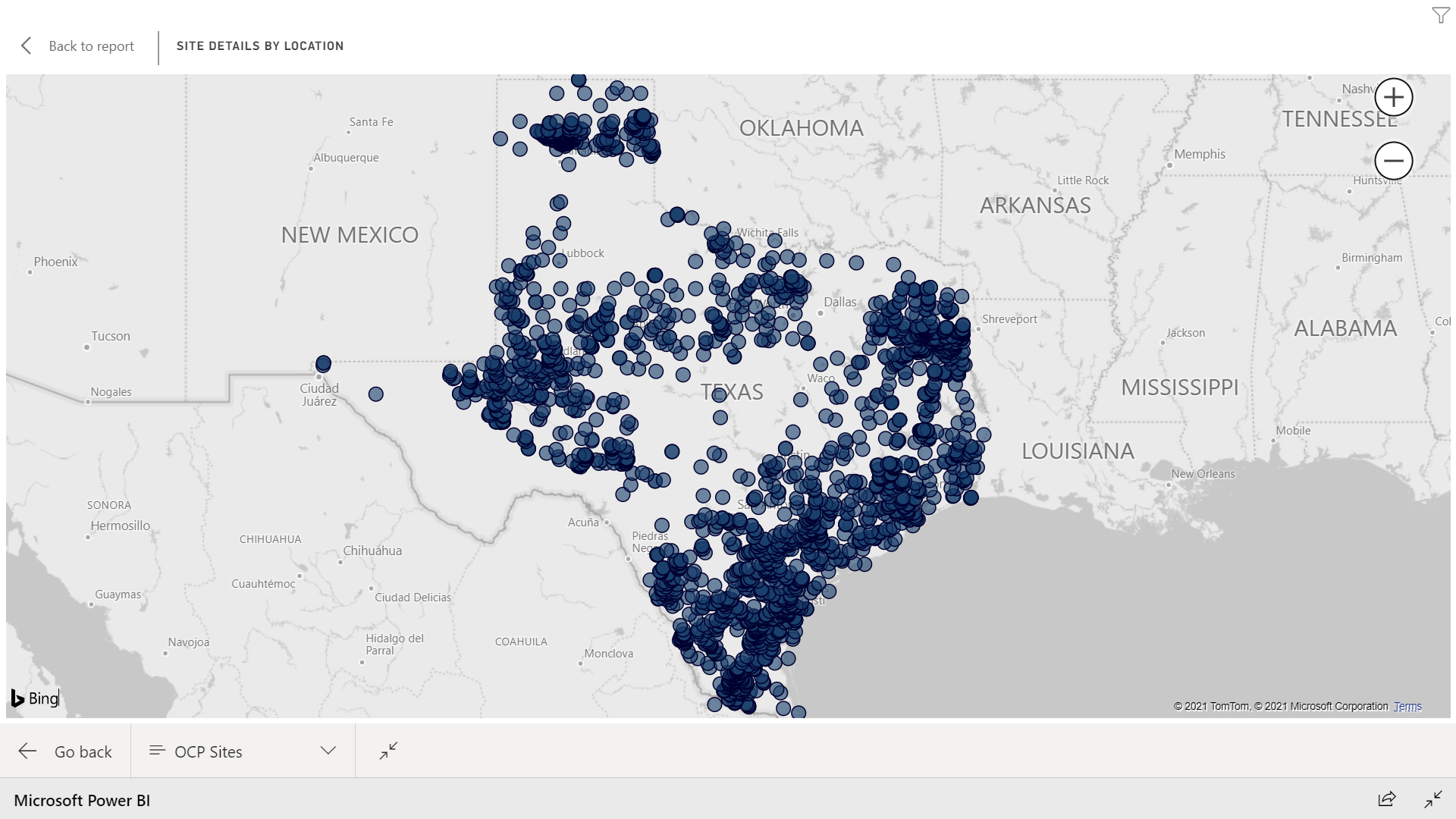 In the words of Jeff Trandhal, executive director and CEO of the National Fish and Wildlife Foundation (NFWF):

“Partnerships between industry and conservation interests are the best path forward to support economic growth while conserving our nation’s natural heritage.”

In Texas, many oil and gas companies are members of group conservation coalitions or patrons of specific ecosystem restoration projects.

For example, in the Pecos watershed area, including New Mexico and Texas, the NFWF coordinates the Pecos Watershed Conservation Initiative, a joint project designed to address both conservation efforts while also developing the vast resources of the Permian Basin. This effort, initially founded in 2017, was sponsored by six oil and gas companies operating in the region that committed more than $3.5 million. NFWF matched the companies’ funding, bringing the grand total up to $7 million.

Some of the pressing environmental issues in the area, besides securing both the safety and sustainability of the area, include:

Another example of individual conservation stewardship is Marathon’s public-private partnership for the creation of the Escondido Creek Parkway Project in the Eagle Ford shale region. This project, with an initial investment of $3.5 million, will not only address ecosystem concerns, it will become a community and recreation area for surrounding residents and schools:

“What additionally sets Escondido Creek Parkway apart from other regional parks, is its dedication to a balanced relationship with the ecosystem. The park’s primary water feature, a small pond bound by weirs which bridge the reservoir, will be deep enough to support aquatic life and potentially offer fishing opportunities.”

Texans are proud of their state and its natural beauty. The energy companies that operate here share that view and understand the responsibility they have to maintain the state’s natural wonders. Through their continued efforts and rigorous protections, they are ensuring Texas’ ecosystems are preserved and enjoyed by future generations of Texans.