Earlier this year, the World Bank released its Global Gas Flaring Tracker Report and reported that satellite data showed reductions in flaring plateaued over the last decade. Some of the success in reducing emissions can be attributed to technological advancements and efficiencies in places like the Permian Basin and other regions of the United States, while other countries struggled to bring down their emissions.

When you dig deeper, data from 2020 attributes the success of flaring and methane reductions to producers and operators in Texas. Their commitments to producing energy while reducing emissions, the elimination of flaring and overall environmental stewardship, have paved the way for not only energy production leadership, but global greenhouse gas reductions as well. 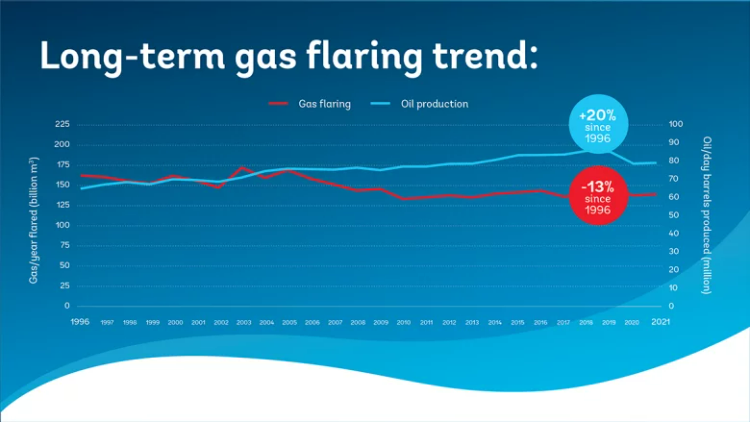 The United States is a leader in oil and gas production and flaring reductions. Texas producers have been especially committed to the World Banks’s Net Zero Flaring by 2030 initiative, achieving nearly 70 percent methane intensity reductions in the Permian between 2011 and 2020. This was also a time that saw a 320 percent increase in production. In the past five years alone, Permian producers reduced the methane intensity of the region by nearly half. That trend is backed up by the World Bank, whose data shows that between 2012 and 2021, U.S. flaring intensity fell 46 percent. By reducing flaring volumes, Texas oil and gas producers are making a significant contribution to emissions reductions, with the Permian boasting a flaring intensity 28 percent below the US average. 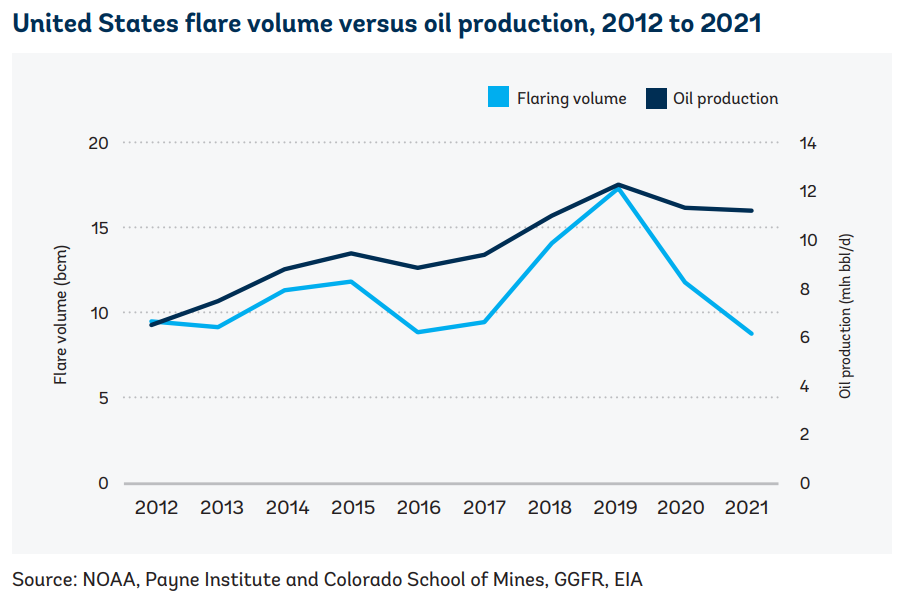 Thanks to Texas operators and producers these reductions were made possible. In early 2021, Apache Corporation committed to eliminating routine flaring across U.S. onshore operations by the end of the year, which the company achieved ahead of schedule in October 2021. Similarly, ExxonMobil plans to end all routine flaring in the Permian by the end of 2022. Having already brought flaring volumes in the basin – home to more than 40 percent of the company’s net U.S. oil and gas production – down by 75 percent in 2021 compared to 2019, ExxonMobil is on track to reach its goal of zero routine flaring by the end of this year. The company also aims to reach near zero methane emissions by 2030, and its Permian operations are leading in that effort. 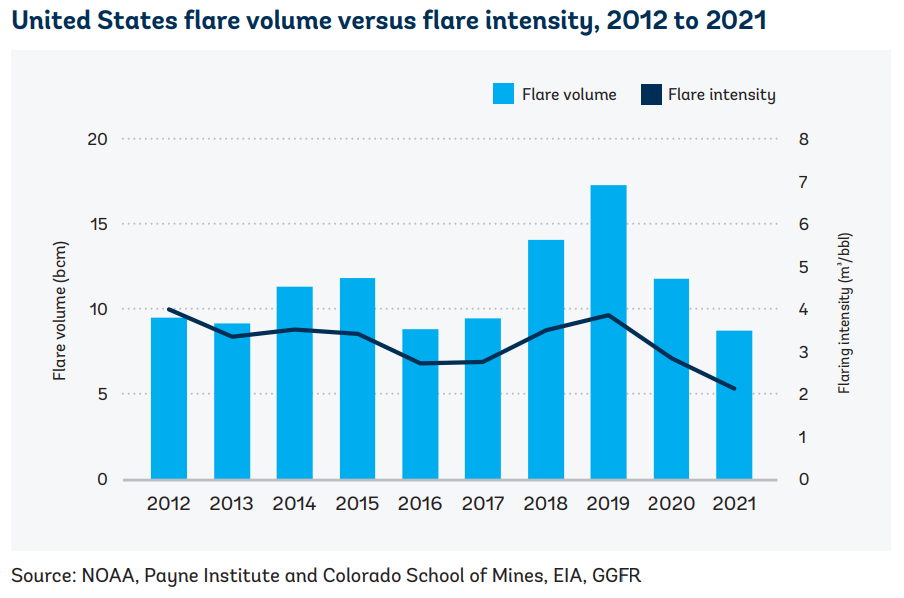 According to the World Bank report, Russia not only led in flare volumes, but steadily increased its intensity from 2017 to 2022. The United States, the fourth largest emitter of flared gas volumes over the past decade, showed a substantial decrease in flare volumes since 2020. Overall, Russian flare volumes are about 42 percent greater than the US volumes in recent years. 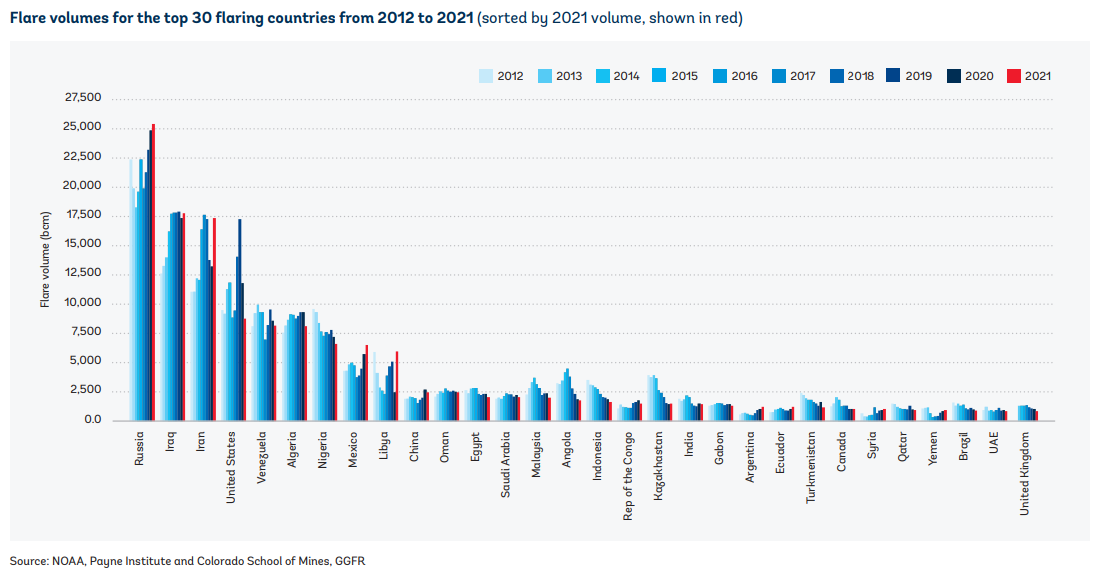 Of the top 10 flaring countries by volume, the United States is the only country over the past decade to successfully lower its flaring intensity.

The World Bank report also noted the significance of LNG exports from the United States, highlighting that the increase of exports was a contributing factor in reducing flaring. It is further evidence that Texas natural gas is helping to reduce emissions at home, while US LNG helps our allies meet global climate and energy security goals abroad.