Add your name if you support saving Texas water! 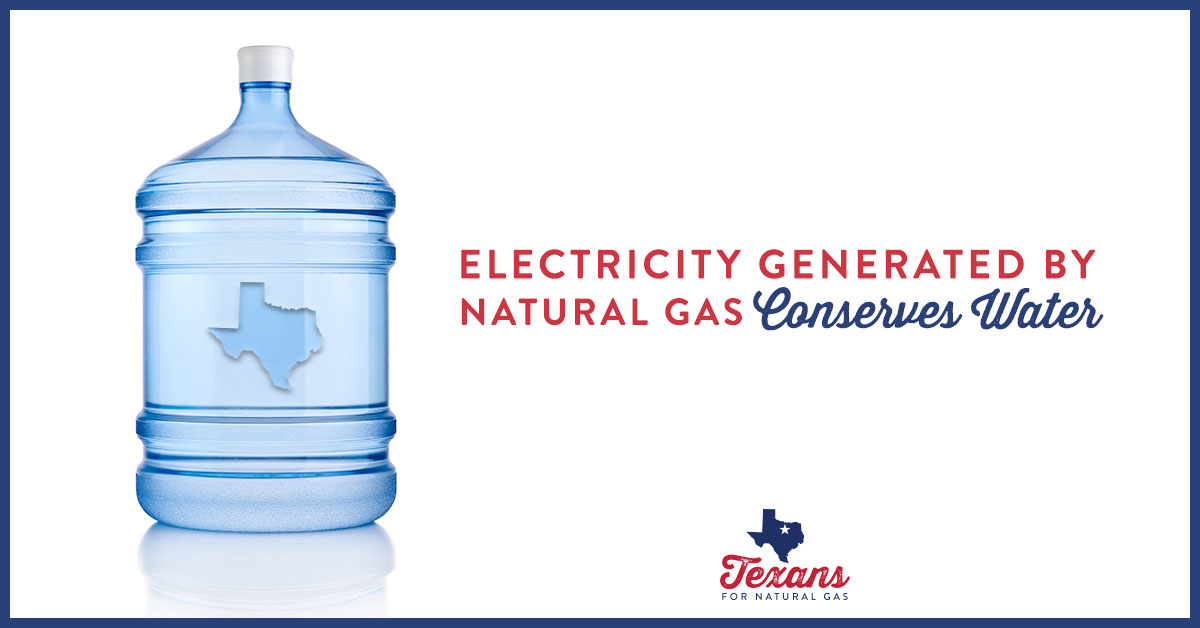 Water use for energy development in Texas is expected to decline significantly -- more than 16 billion gallons per year -- in the coming decades.