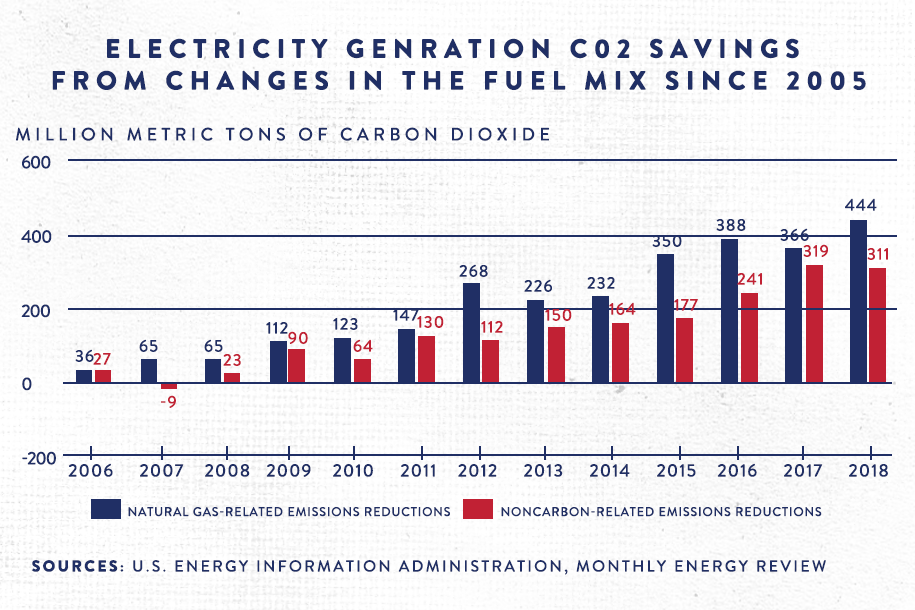 Natural gas is always available when you need it. Today, there are more than 74 million residential, commercial and industrial natural gas customers in the U.S. who rely on natural gas to keep their lights on every day. The reliability of natural gas also works hand-in-hand with renewables, serving to address the intermittency issues from solar and wind energy. One study found for every 1 percent increase in natural gas’ share of electricity generation, there was a 0.88 percent increase in renewable generating capacity. It should be no surprise then that Texas leads the nation in both natural gas and wind energy.

Natural gas fueled appliances offer consistently cheaper prices than their electricity powered counterparts. According to a 2019 economic study by the U.S. Department of Commerce’s National Institute of Standards and Technology (NIST), natural gas is not only more energy efficient than using electricity for home heating, it’s also more affordable, saving families an additional $937 versus electric heating.  In fact, CEA estimates that the shale revolution saves U.S. consumers $203 billion annually, or an average of $2,500 for a family of four. These savings are particularly important to low income households who are disproportionately impacted by their energy bills. The savings from the shale revolution, as a share of income, is five times higher for low income households than for highest 20 percent of earners. 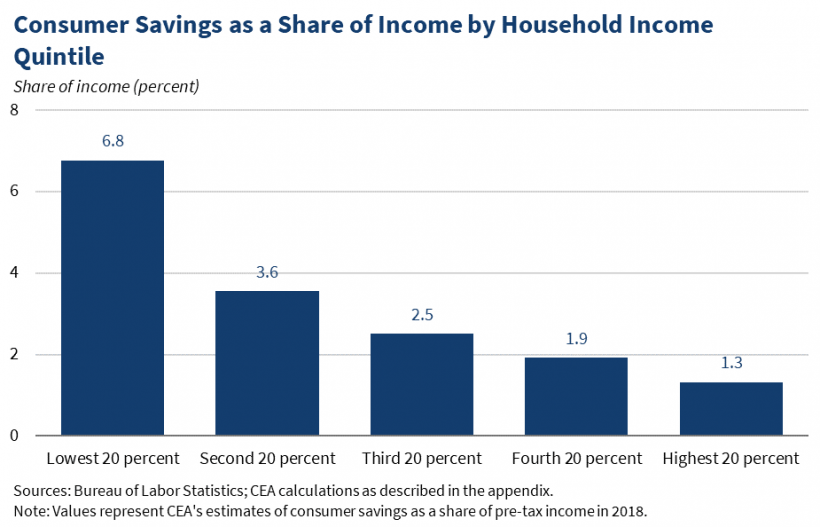 Natural gas is found in shale formations all across the United States, and with recent developments in fracking technology, there are more ways to access natural gas than ever before. It is estimated that by 2040, natural gas will comprise approximately 35.5 percent of the global energy mix. What’s more, Texas currently leads the way in natural gas production, making up 22% of total U.S. production in 2018. 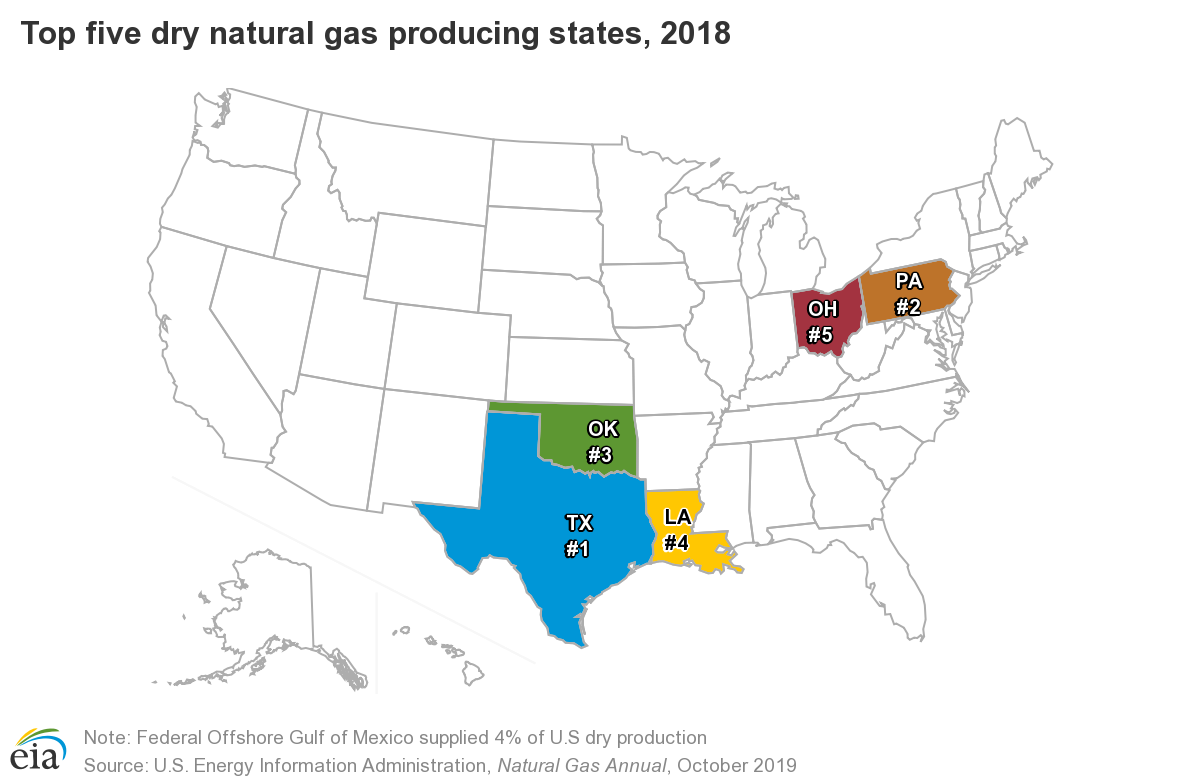 A report from the American Gas Association details how over 3.4 million American jobs are connected to the direct and increasing use of natural gas in 2018. Natural gas plays a key role in the U.S. economy and supports millions of jobs in Texas and beyond. 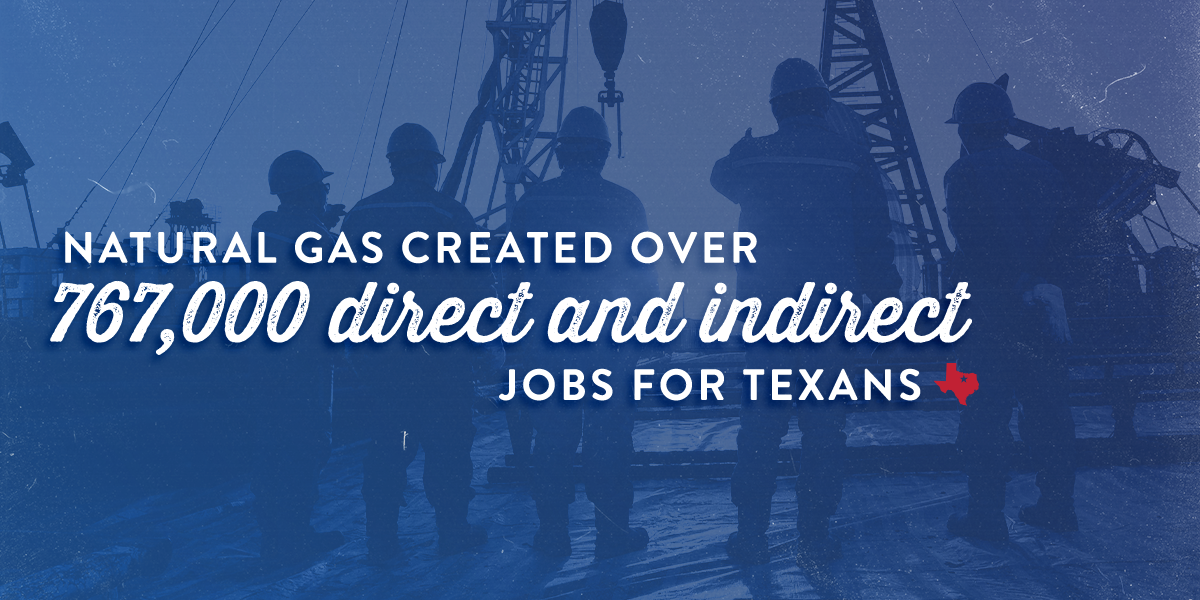