8 Amazing and Tweetable Facts about Texas Oil and Gas Exports 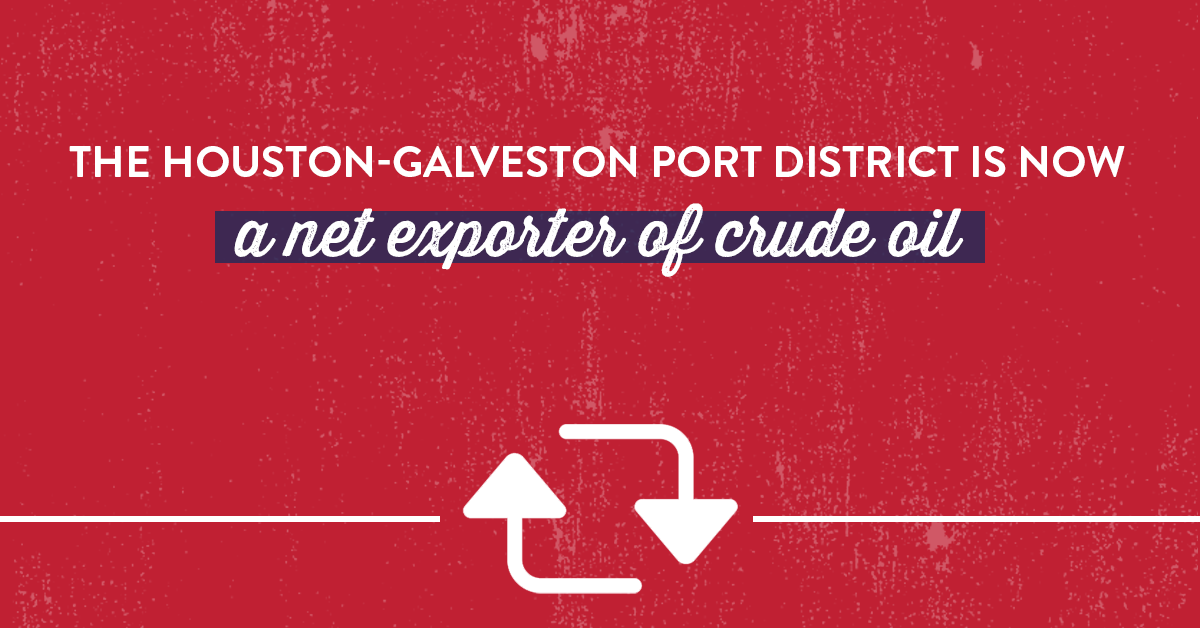 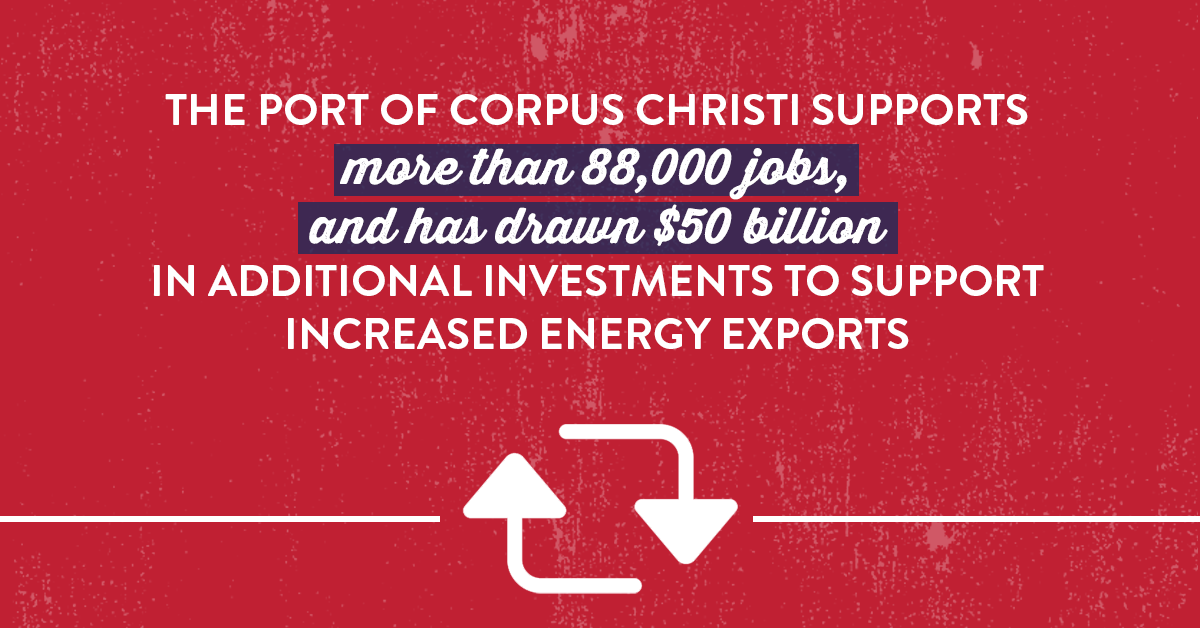 "Over the next few years, millions of barrels of crude produced in the Permian Basin in West Texas and New Mexico will pour into Corpus Christi on its way to seaports in Europe and Asia, making the city the main corridor for U.S. energy exports and giving the region a pivotal role in reshaping global oil markets." 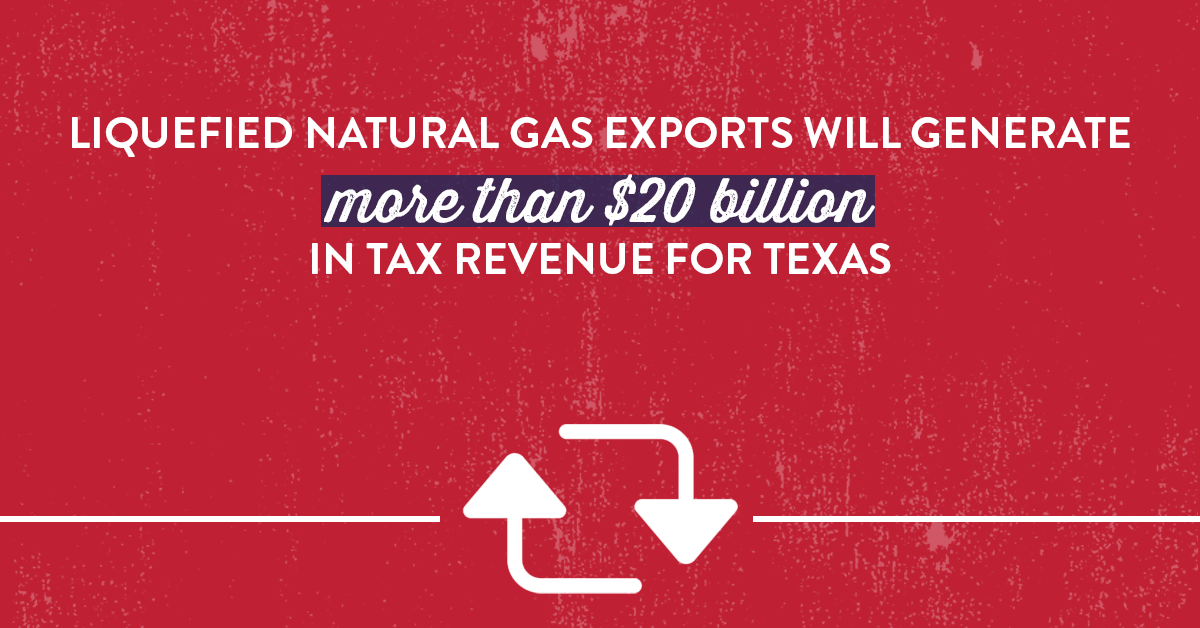 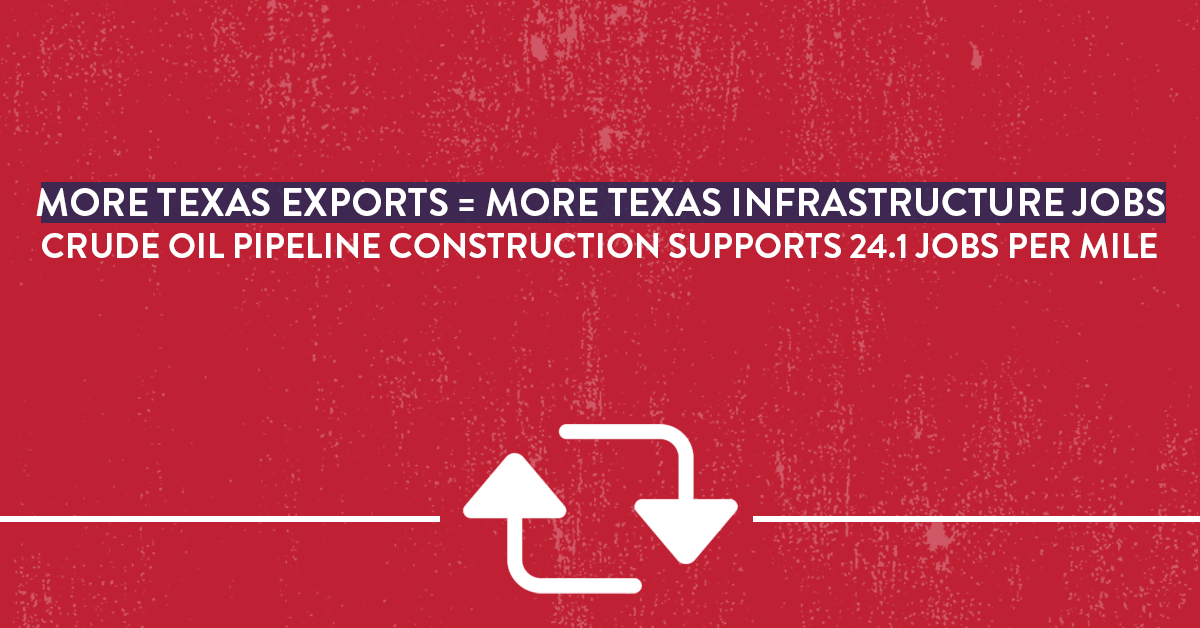 "The rapid increase in domestic oil production is reshaping the United States economy and redefining America’s competitive advantages within the global economy." 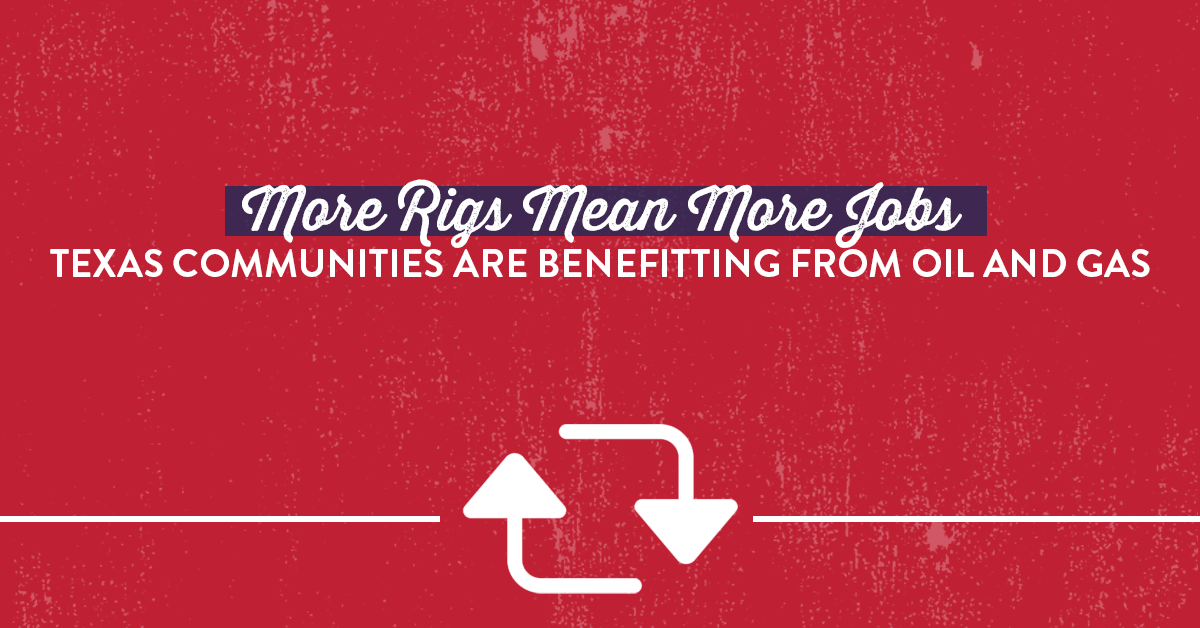 "With offshore oil production on the verge of a comeback, small communities with strong industry ties like Sabine Pass are looking to benefit from a pending and hoped-for boom." 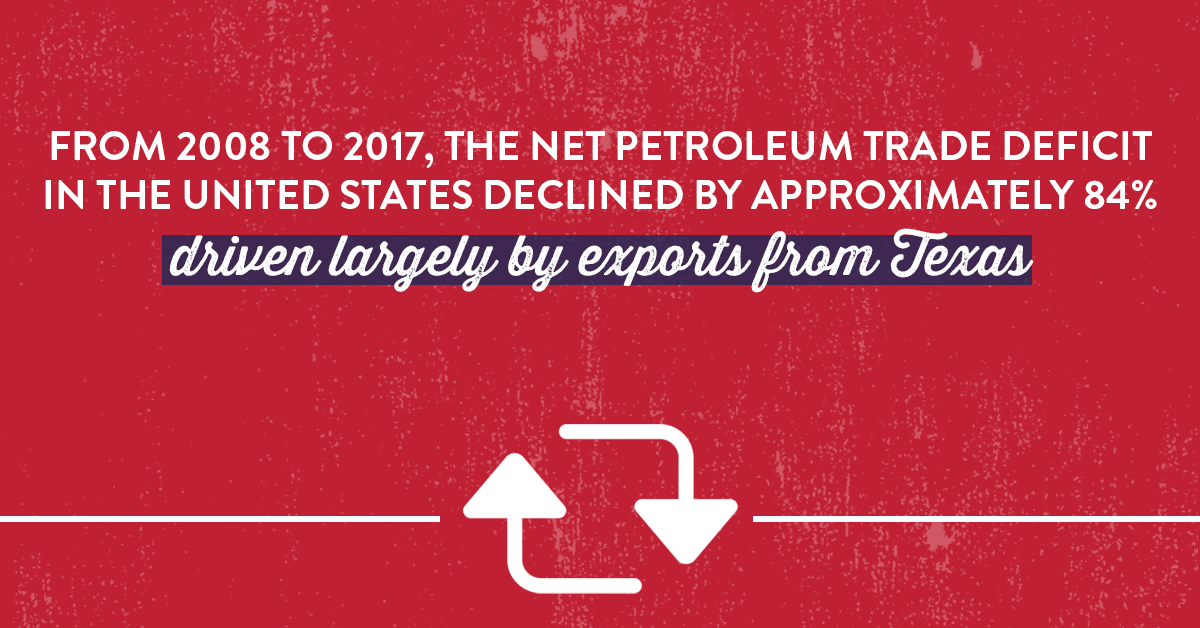 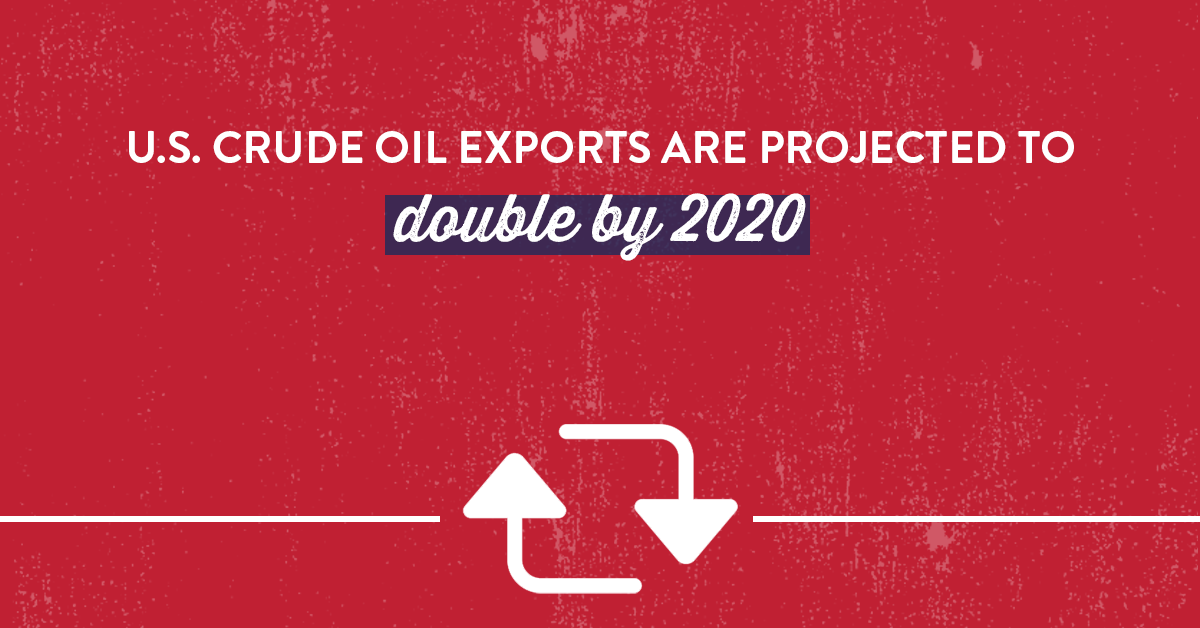 "Crude exports from the United States are expected to climb to 4 million barrels a day, reshaping energy markets as the nation expands it share its share of the global oil sales. Much of the exports will flow from Texas shale fields, providing new markets for the Permian’s record output and helping to drive the growth of the Texas economy. Exports bring new money into a local economy — money that can create wealth, fuel new investments and generate jobs." 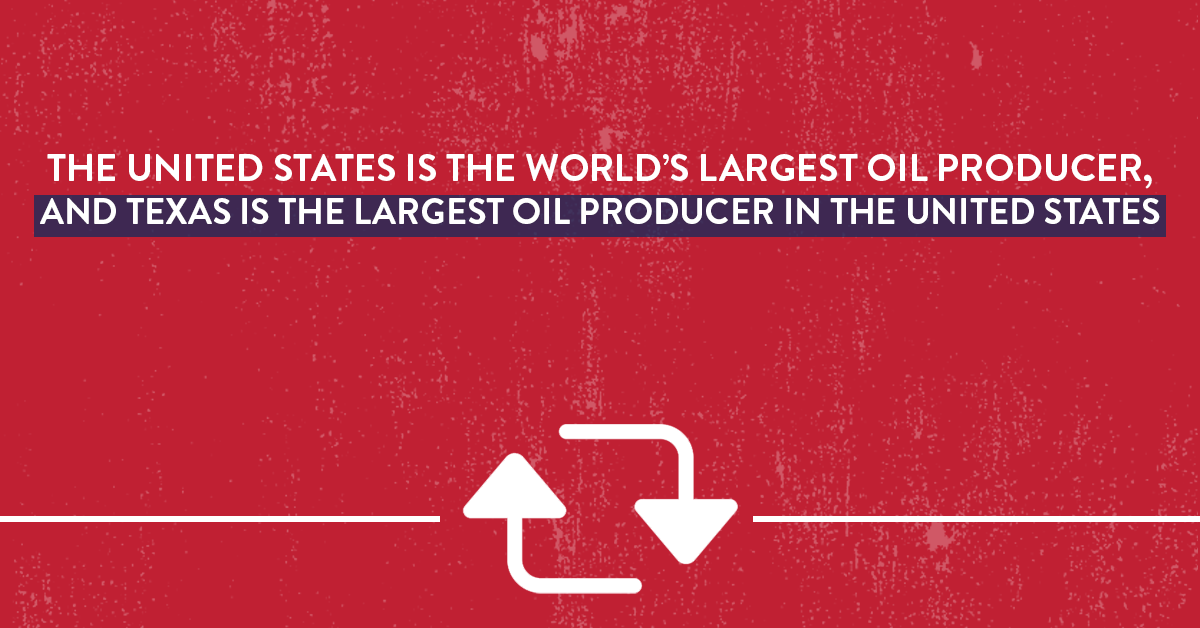