U.S. Expected to Produce Half of Global Oil and Gas Growth by 2025 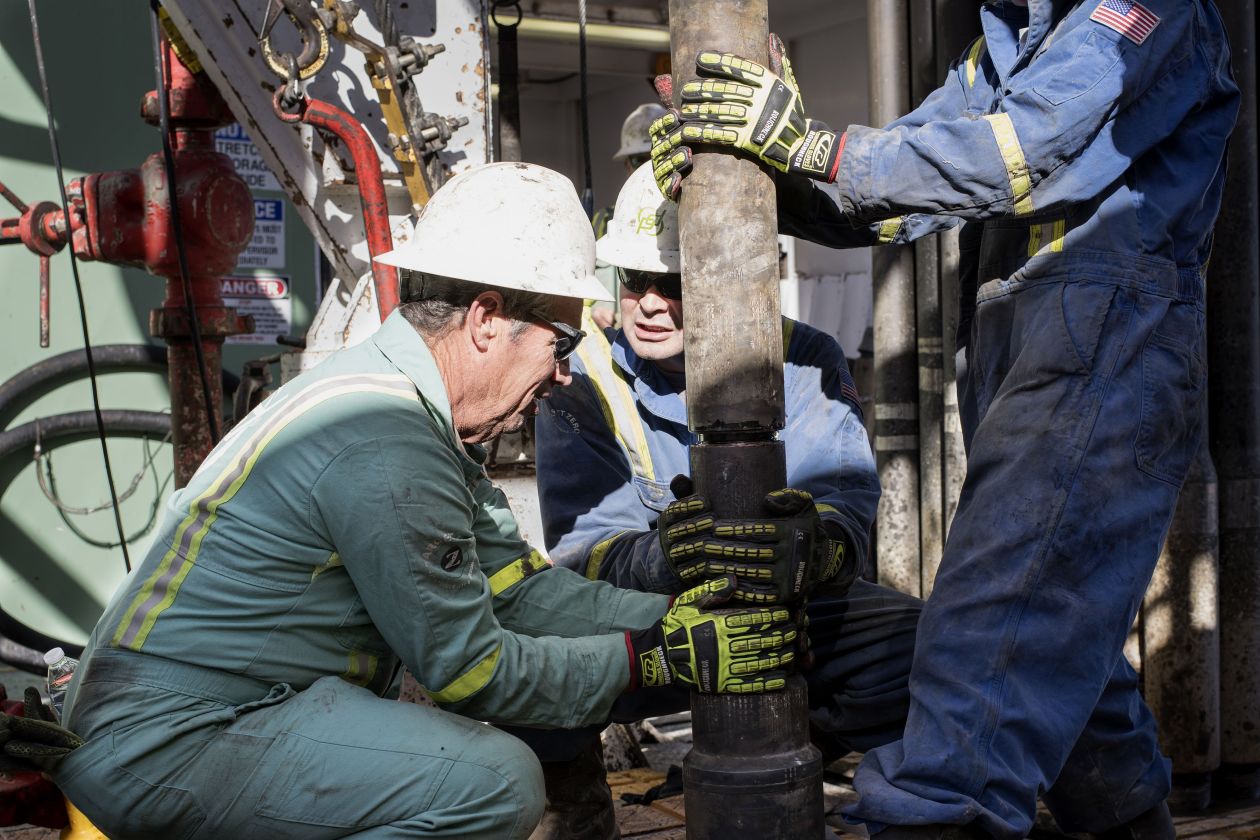 In its annual World Energy Outlook report, the IEA said its main projection scenario through to 2040 foresees the U.S. accounting for nearly 75% and 40% of global oil and gas growth, respectively, over the next six years. Growth is expected to be driven primarily by shale fracking, which should lead U.S. shale oil supply to more than double, reaching 9.2 million barrels a day by the mid-2020s, the agency said.

“The shale revolution continues to shake up oil and gas supply, enabling the U.S. to pull away from the rest of the field as the world’s largest oil and gas producer,” said the Paris-based organization that advises governments and corporations on energy trends. “By 2025, nearly every fifth barrel of oil and every fourth cubic meter of gas in the world come from the United States.”

The use of hydraulic fracturing to drill for oil in shale rock—known as fracking—has dramatically reshaped the global oil industry over the past decade, and it has allowed the U.S. to rival the Organization of the Petroleum Exporting Countries for market share. Shale was largely behind a glut of American oil that flooded the market over four years ago, leading oil prices to fall to $30 a barrel from more than a $100 a barrel in late 2014.

U.S. shale oil production is expected to plateau in the mid-2020s, the IEA said in its central outlook scenario, ultimately falling by 1.5 million barrels a day in the 2030s as a result of resource constraints. After 2025, the report noted, the “baton gradually passes to OPEC to meet continued—albeit slowing—growth in global oil demand.”

The U.S. Energy Information Administration said earlier this month that U.S. crude production had climbed to 11.3 million barrels a day. That would put the U.S. on a par with Russia, which surpassed Saudi Arabia to become the world’s largest producer of crude last year.

OPEC’s own long-term forecast on the global oil landscape that was released in September said the cartel expects U.S. shale oil production to peak by the late 2020s, triggering renewed demand for the cartel’s crude after an expected decline and stagnation.

The IEA said its central scenario foresees the world’s appetite for oil to grow by around one million barrels a day on average to 2025, before slowing to around 250,000 barrels a day. But the agency said it doesn’t expect global demand to peak before 2040. Demand growth through 2025 should be driven by China, and from the late 2020s to 2040 by India and the Middle East, the agency said.

At the same time, the IEA said oil use for car fuel should peak in the mid-2020s—due to stronger fuel efficiency standards and the rise of electric vehicles—with demand then driven by petrochemicals, and fuel for trucks, planes and ships.