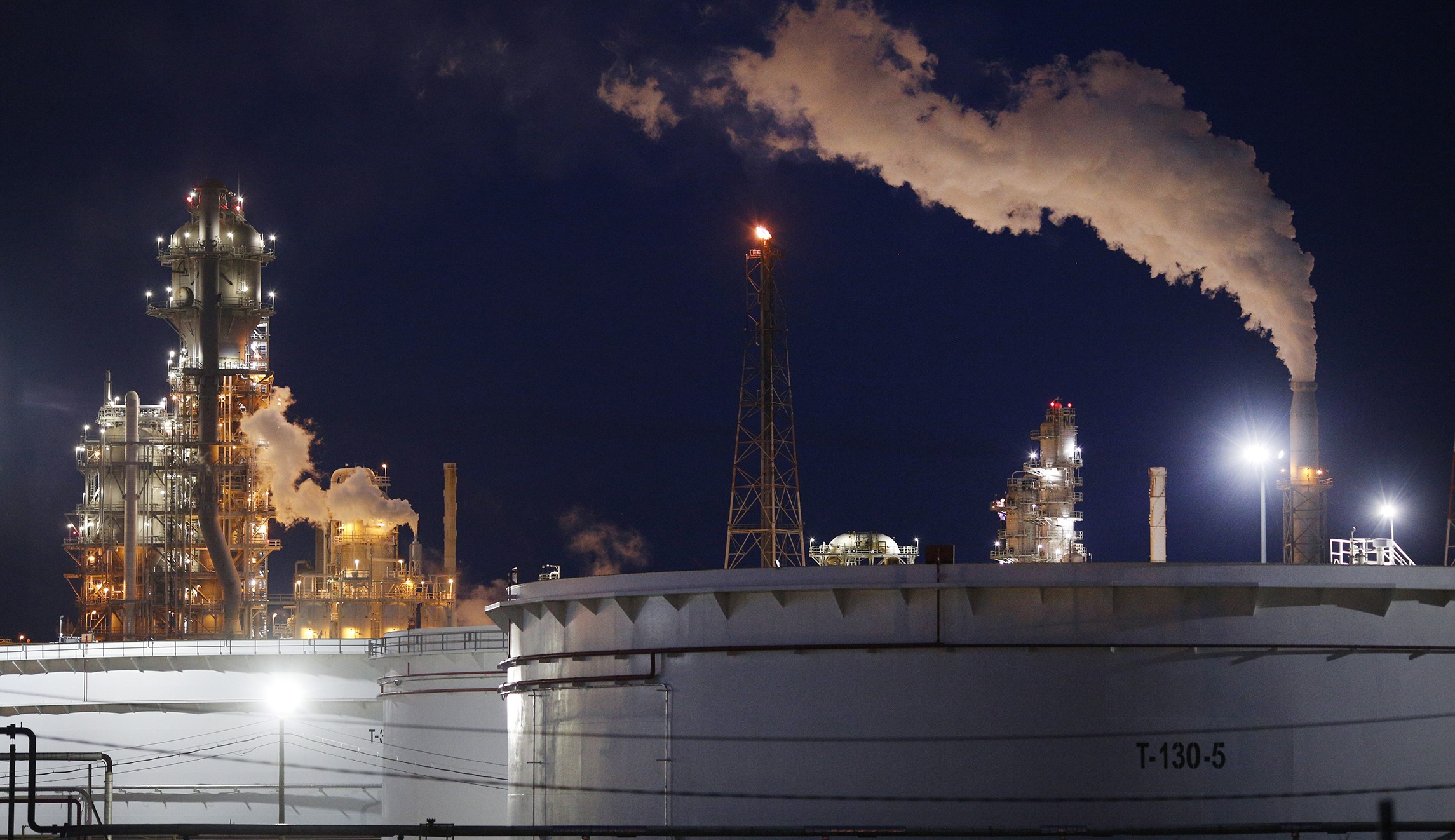 U.S. crude oil exports saw an 80 percent increase in the first half of 2018 compared to the same period last year, according to the latest data and analysis issued Thursday by the Energy Information Administration.

That's an increase of 787,000 barrels per day, to set a new monthly record in June of 2.2 million barrels on average per day.

The largest recipients of U.S. oil were in Asia, with U.S. crude oil exports to China more than doubling in the first six months of the year. U.S. crude oil to China grew by 193,000 barrels per day compared to the first half of 2017.

Right behind the Asia market, Europe was the second-largest market for U.S. crude oil exports in the first half of the year. The continent received 555,000 barrels per day.

Canada was the only destination to which oil exports from the U.S. fell. Exports dropped 13,000 barrels per day in the first six months of the year. Canada has reached an impasse in trade negotiations with the Trump administration.

In Mexico, the situation was significantly different, especially when it came to gasoline. Mexico became the top destination for U.S. gasoline this year.

"Mexico accounted for more than half of U.S. motor gasoline exports in the first half of 2018, the largest single-destination concentration for any U.S. petroleum export," the EIA's Week in Petroleum analysis read on Thursday.

In the first half of 2018, U.S. gasoline exports accounted for over 60 percent of all gasoline consumed in Mexico, the agency reported.

Of course, Mexico has decided to move ahead on a preliminary revision of the North American Free Trade Agreement with the Trump administration.

The agency explained that the massive influx of U.S. gasoline into Mexico was the result of underinvestment in the country's refineries.

"Low refinery utilization has resulted in increased imports of motor gasoline and other petroleum products, from the United States," said EIA.