How American Fracking Changes the World

Booming U.S. oil production is wreaking havoc on the Organization of the Petroleum Exporting Countries’ (OPEC) influence of the international market.

American oil and gas companies — thriving from the country’s shale oil boom — are experiencing rapid rates of production. The U.S. experienced its largest annual increase of oil production in nearly 100 years in August. This rate is only expected to increase, with oil production forecasted to rise to 17.4 million barrels a day by the end of 2019.

Permian Strategic Partnership is made up of 17 companies committed to providing more than $100 million over the next several years as seed money to spur additional private sector investment. As leaders of major energy companies operating in the Permian Basin, we often engage in spirited competition with each other for quality workers, leases and equipment, and to make our individual companies the best operators and service providers in the industry.

Where Do We Go From Here: The Port of Corpus Christi and Its Future Looks Bright

It’s not a stretch that billions of dollars worth of economic activity could be added to the Coastal Bend area over the next 20 years.

“What’s driving a lot of the growth here is of course our energy renaissance,” said Sean Strawbridge, chief executive officer of the Port of Corpus Christi. “But it’s also the fact that we’ve got a great workforce here, both professional and tradecraft, we’ve still got abundant available land for development, we’ve got a deep draft channel, we’ve got some great educational institutions that help develop future talent, so all of that combined is a recipe for success.

“And here at the port of Corpus Christi, we’re committed to putting all those ingredients together, and insuring that we’ve got economic stability and growth for the next five years…the next 10 years… and hopefully the next 20 years.”

Check Out Our Latest Video 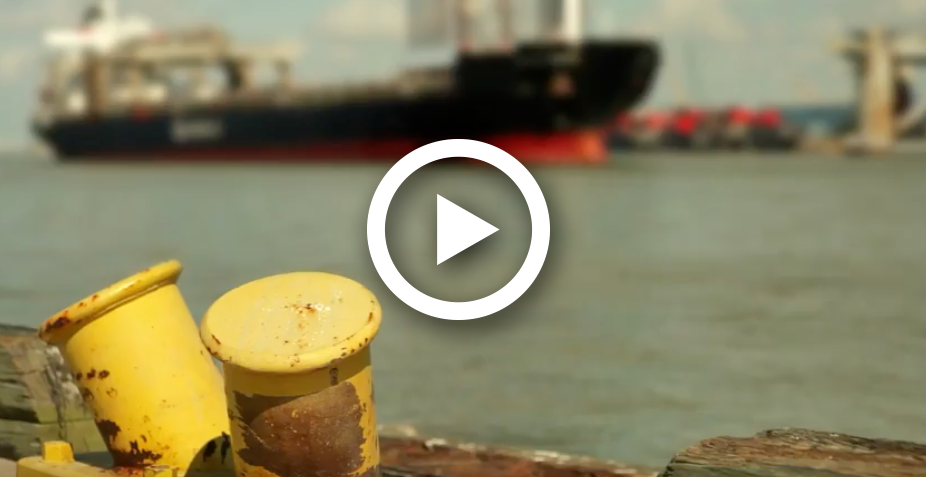 The river of oil now hitting the market from U.S. fracking has stunned global energy markets. The U.S. has already leapfrogged both Russia and Saudi Arabia as the No. 1 producer. Will U.S. oil lead to OPEC's demise?

From Our Friends At FrackFeed 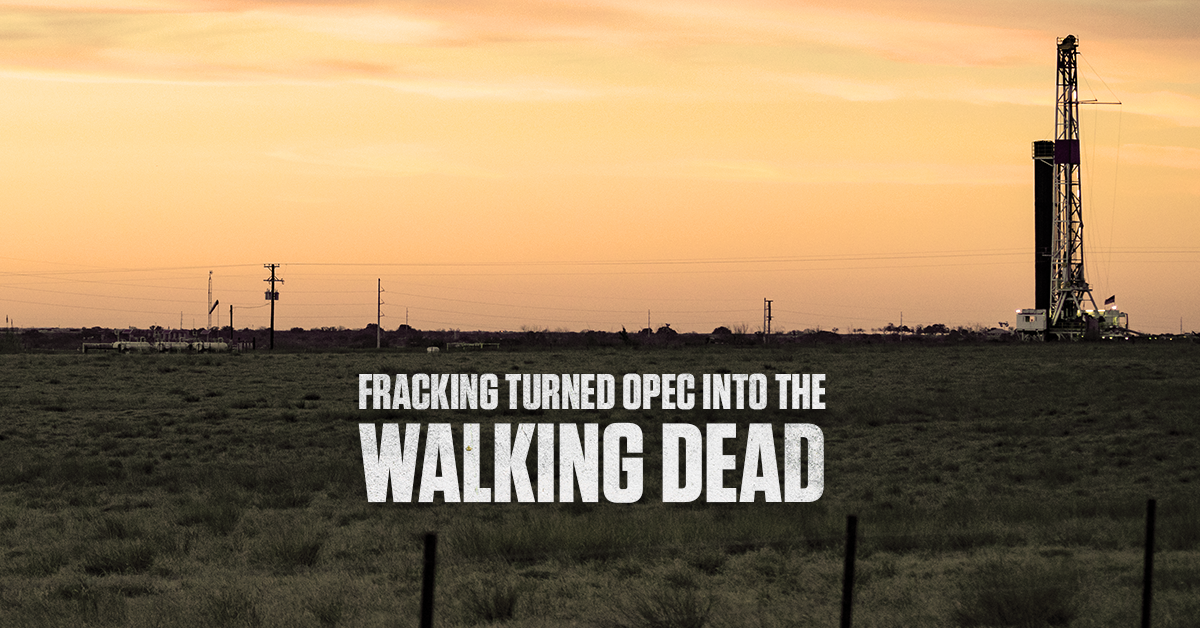 The river of oil now hitting the market from U.S. fracking has stunned global energy markets. The U.S. has already leapfrogged both Russia and Saudi Arabia as the No. 1 producer. Will U.S. oil lead to OPEC's demise?

With the TNG dashboard, you can stay informed on the latest industry issues and earn points by signing petitions! Click here to join: https://www.taxansfornaturalgas.com/dashboard_signup