With America’s vast oil and gas resources crucial for jobs creation and economic growth, the case for expanding the nation’s pipelines system has become compelling. Think about it: U.S. oil and gas production is increasing because new pipelines are being built, bolstering the economy. And the shift from burning coal to natural gas for generating electricity has brought dramatic improvements in air quality and carbon mitigation.

Citing inexpensive natural gas supplies, the U.S. Energy Information Administration (EIA) estimates average wholesale electricity prices to be lower across the country in 2019. Texas is expected to see the largest decline, falling by an estimated 28 percent this year as compared to 2018, EIA reports.

America's agricultural industry relies heavily on natural gas. Natural gas is necessary to create the fertilizers that farmers depend on daily to grow crops. Framing tools such as plows, tractors, and watering systems are all powered by oil and natural gas. 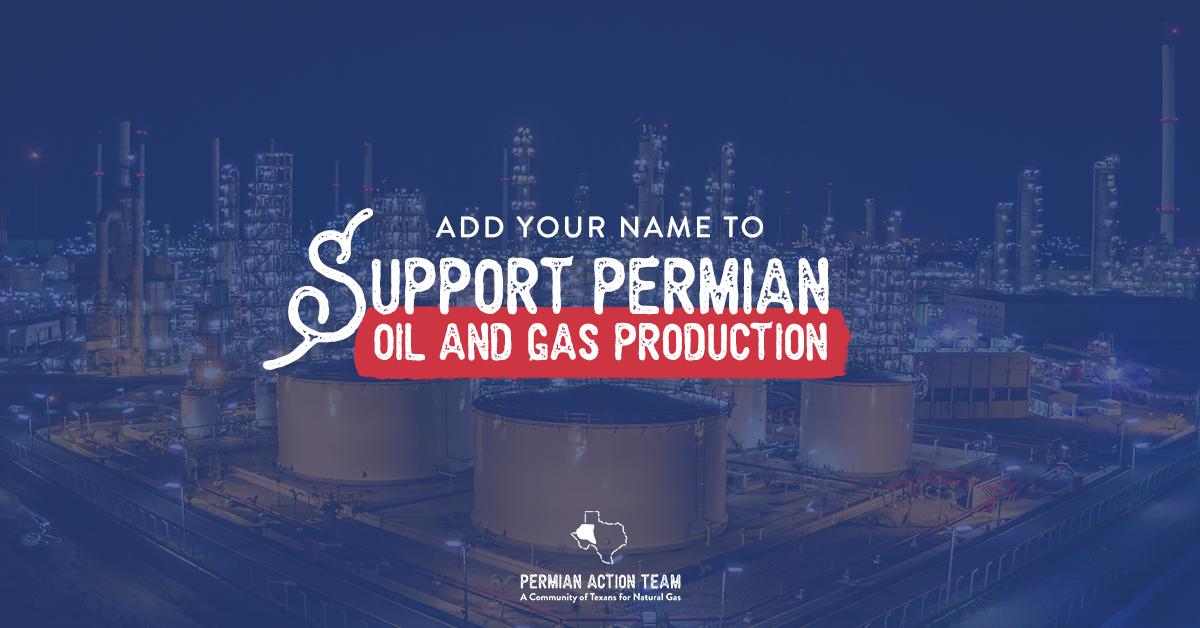 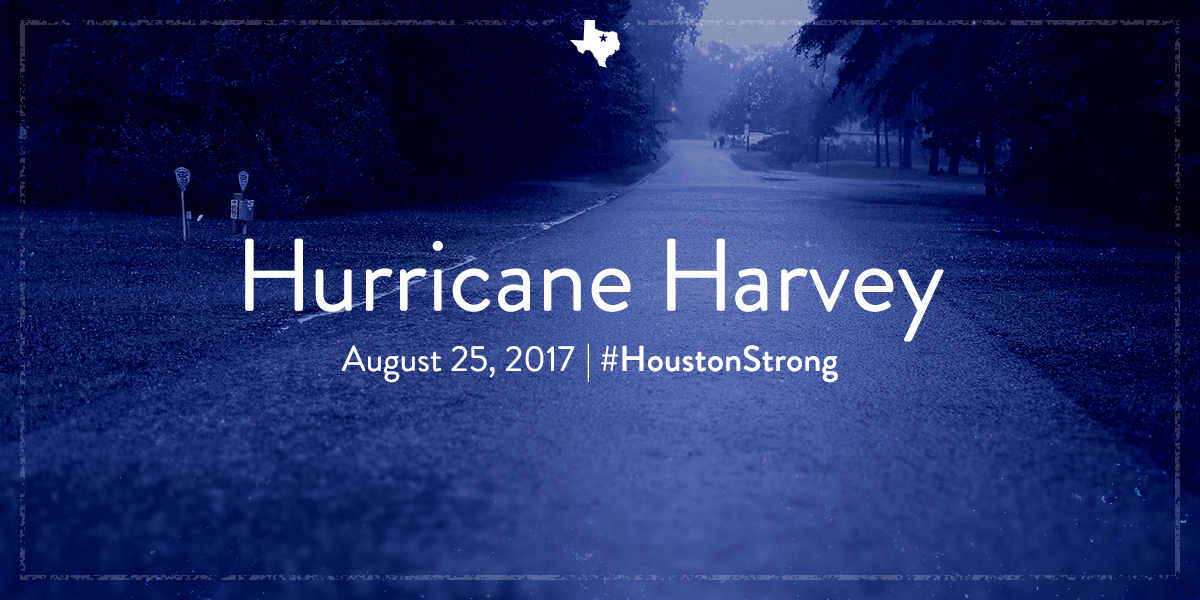 This Sunday is the two year anniversary of Hurricane Harvey. We will never forget the victims and the heroes who impacted communities.

Together, we are stronger.