U.S. crude exports from Corpus Christi, Texas, have surged to a record in recent weeks, often surpassing hubs such as Houston and Beaumont, Texas, thanks to faster-than-expected infrastructure additions.

Fracking and the Democratic Presidential Debate

At last week's presidential debate, candidates took to the stage to discuss some of the most pressing issues – particularly in the energy space. We’ve broken down the candidates’ statements and stances, providing context – and corrections – to what was said. 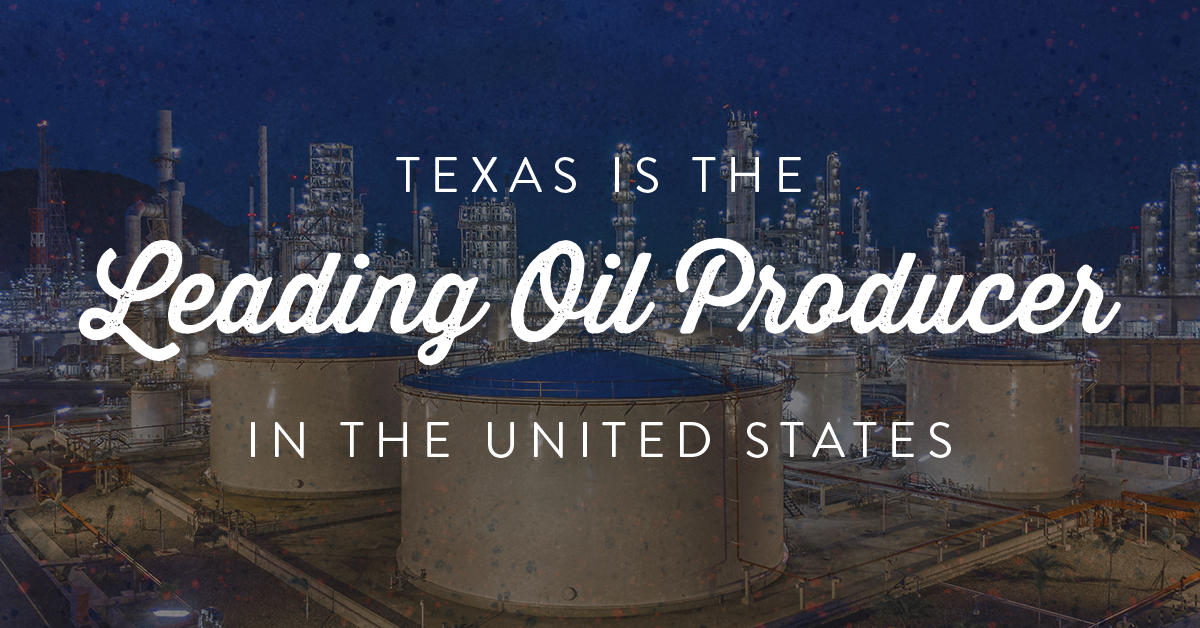 America has reclaimed its throne atop the oil world.

The U.S. shale boom has reshaped the global energy landscape, with American oil output more than doubling over the past decade. Texas is at the epicenter of the boom because of regions like the Permian Basin that are expected to keep the U.S. ahead of Russia and Saudi Arabia as the #1 oil producer.

Sign your name to show that your support and gratitude for Texas oil production: https://www.texansfornaturalgas.com/support_texas_oil_gas_production