The American fracking boom has reshaped geopolitics and improved our national security, while also dramatically improving our balance of trade.

It’s no secret that Texas is oil country — and a new analysis found the energy sector directly or indirectly supports about one in every six jobs in the state. 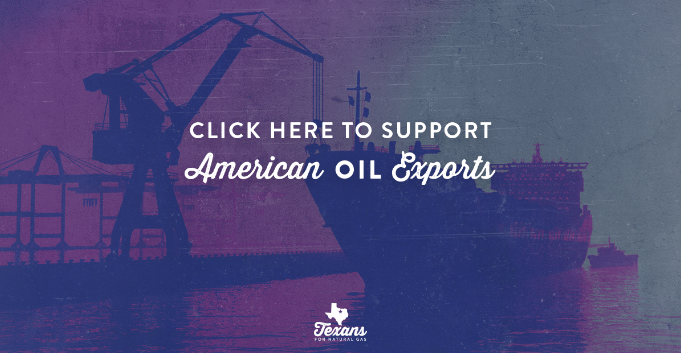 U.S. oil and natural gas exports are reaching record levels. These exports are creating more jobs and economic opportunity for Texas - where 70% of our exports come from -  and for America.

Support American oil exports for a better economy and for better energy security. 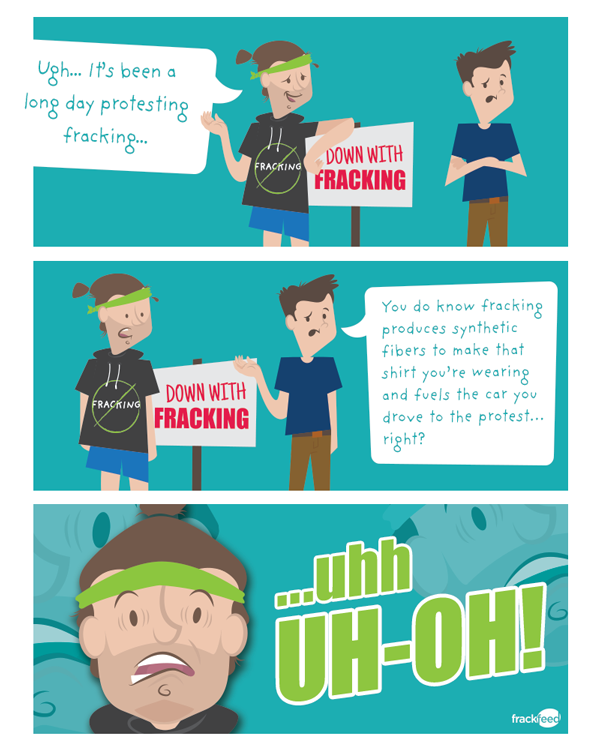 Let us introduce Fractivist Frank and Natural Gas Nathan! Make sure to check out FrackFeed's comic strip on every last Sunday of the month. Before the new comic strip comes out next week, visit the FrackFeed website for more laughs!