The U.S. briefly became the world’s No. 1 oil exporter as record shale production found its way to global customers, and there are prospects for more. Surging output from shale helped America ship almost 9 million barrels a day of crude and oil products in June, surpassing Saudi Arabia, the International Energy Agency said in a report, citing gross export figures.

Natural Gas is Transforming The World And The U.S. Must Keep Up

Environmental interest in Georgetown’s big push to generate all of its electricity from wind and solar power was amplified by three factors: the town and its mayor were nominally Republican; Georgetown is in an oil- and natural gas-rich state; and that state is deep-red Texas. 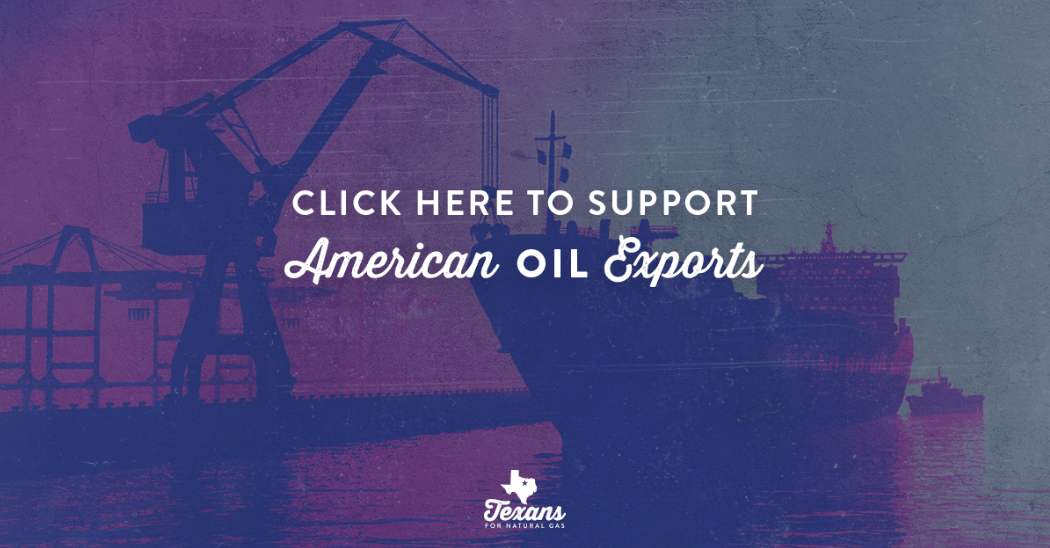 The U.S. briefly became the world’s No. 1 oil exporter as record shale production found its way to global customers. Support American oil exports for a better economy and for better energy security: https://www.texansfornaturalgas.com/support_oil_exports

The Texan of the Month wins college football tickets! Nominate your friends, family or yourself to enter to win!