What Makes Natural Gas Naturally Cheap, and Why Texans Should Watch the Price

The price is particularly important to Texas consumers since natural gas accounts for nearly 40 percent of the state's electricity generation. But in 2017, natural gas was the only energy commodity to drop in price, according to the S&P GSCI Energy Index.

Analysts and experts expect natural gas prices to remain relatively stable despite the increasing exports and increasing domestic use. 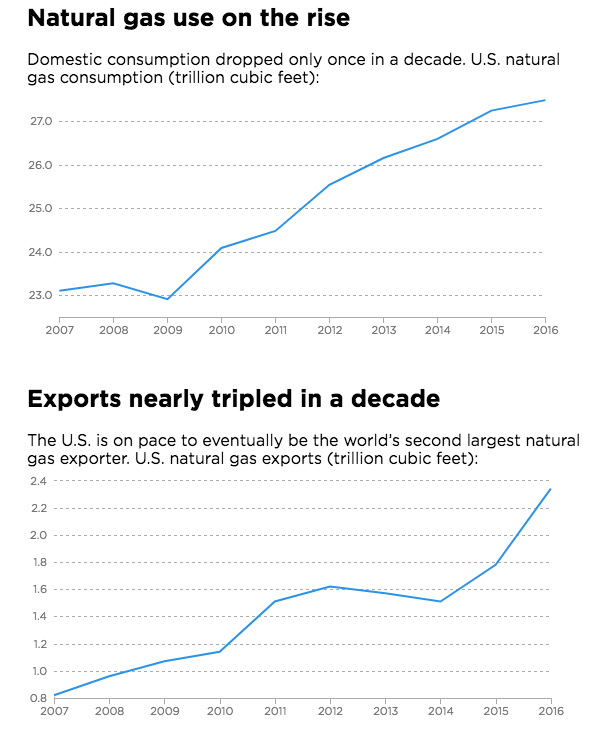 "If you go back to 2012, some of the critics of exports were saying, 'No. This is going to make the prices spike.'...What we found is that exports have gone up over 100 percent, and prices have actually gone down nationwide."
Steve Everley, spokesman for Texans for Natural Gas 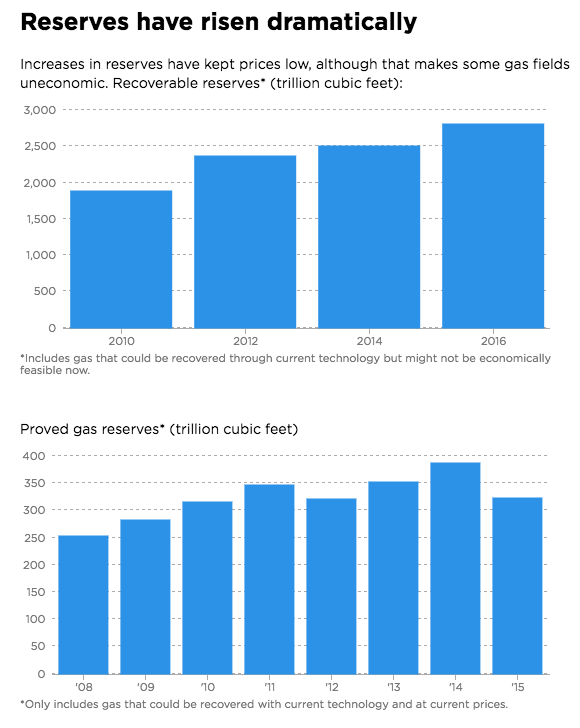 "Gas is still pretty much a domestic market but will become more of an international market as the LNG [liquefied natural gas] export facilities are constructed and get online. But there's just an incredible supply of gas that's been identified, economically available that could be brought online in a short time."
Buddy Clark, co-chair of the energy group at Haynes and Boone 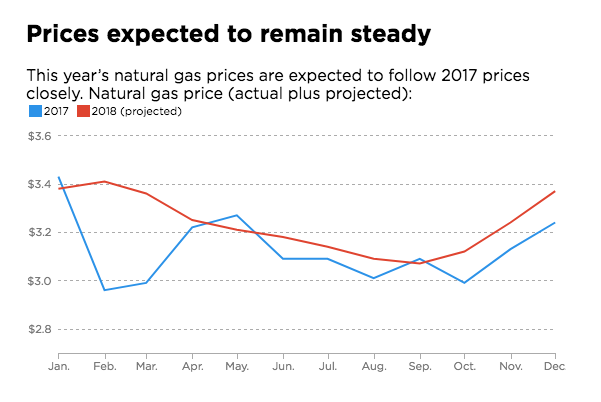