President Trump Has Pushed To Open up Offshore Drilling 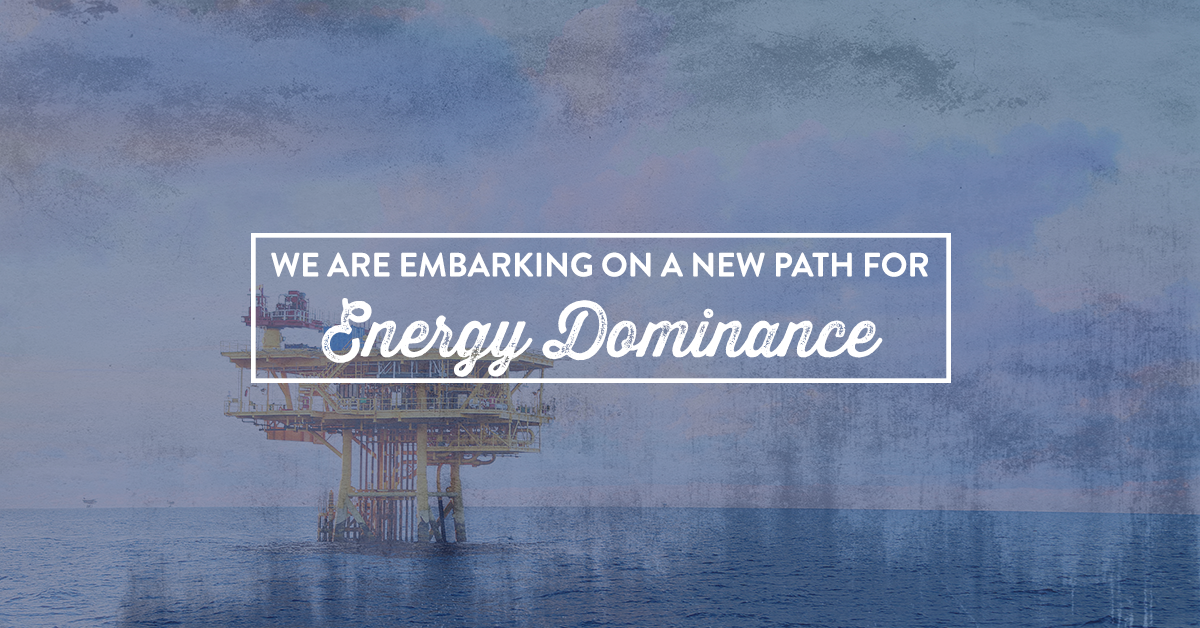 President Donald Trump and Secretary of the Interior Ryan Zinke released their plan for an expansion in offshore drilling on January 4th of this year. This plan will open up over 90% of the Outer Continental Shelf for oil and natural gas exploration, a new national record. Once put in place, this will increase production, bring in revenue, and help lead America to energy independence.

Energy Production Is At A Record High 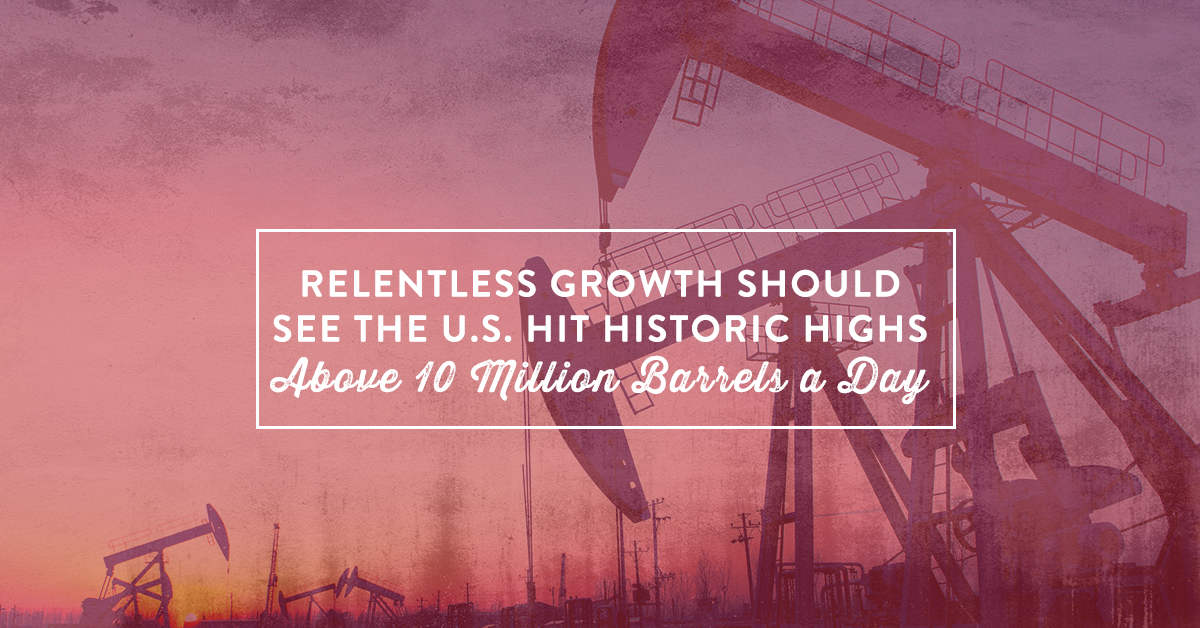 America is set to be producing 10.3 million barrels of oil per day by the end of 2018, a number we have not seen since Richard Nixon was in office in the 1970's. According to the U.S. Department of Energy, this would lead America to surpass Saudi Arabia and rival Russia as the world's leading energy producer.

The United States Became a Net Exporter of Natural Gas 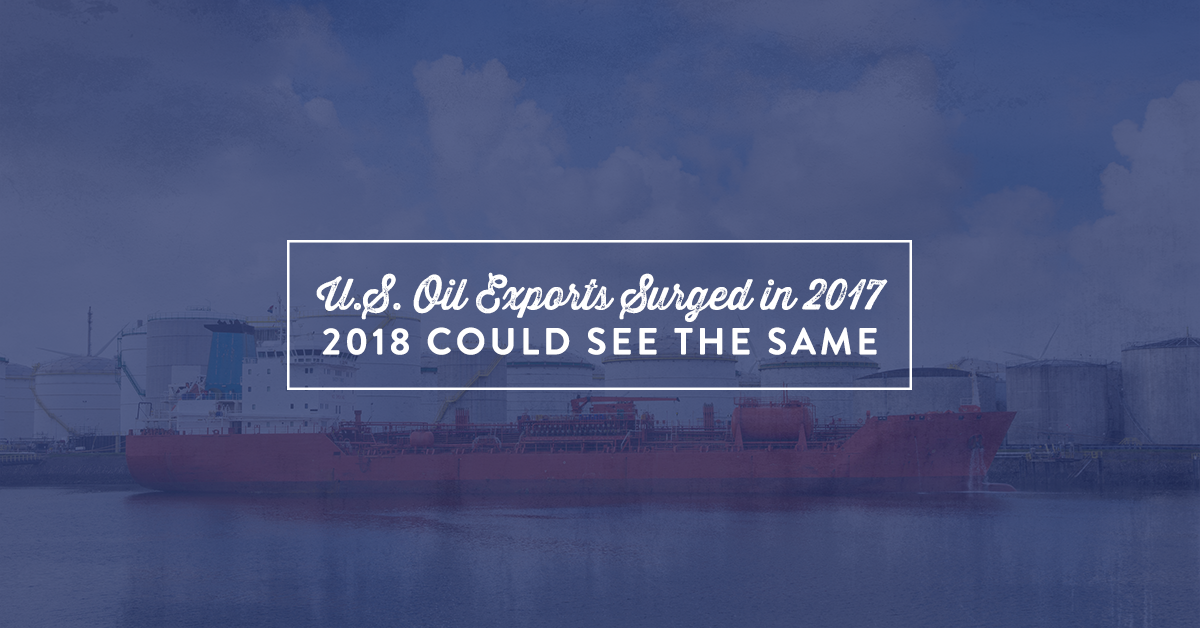 “The United States became a net exporter of natural gas on an annual basis for the first time in 2017, with net exports averaging 0.4 Bcf/d. This trend is expected to continue, with net natural gas exports forecast to average 2.3 Bcf/d in 2018 and 4.6 Bcf/d in 2019.” – U.S. Energy Information Administration 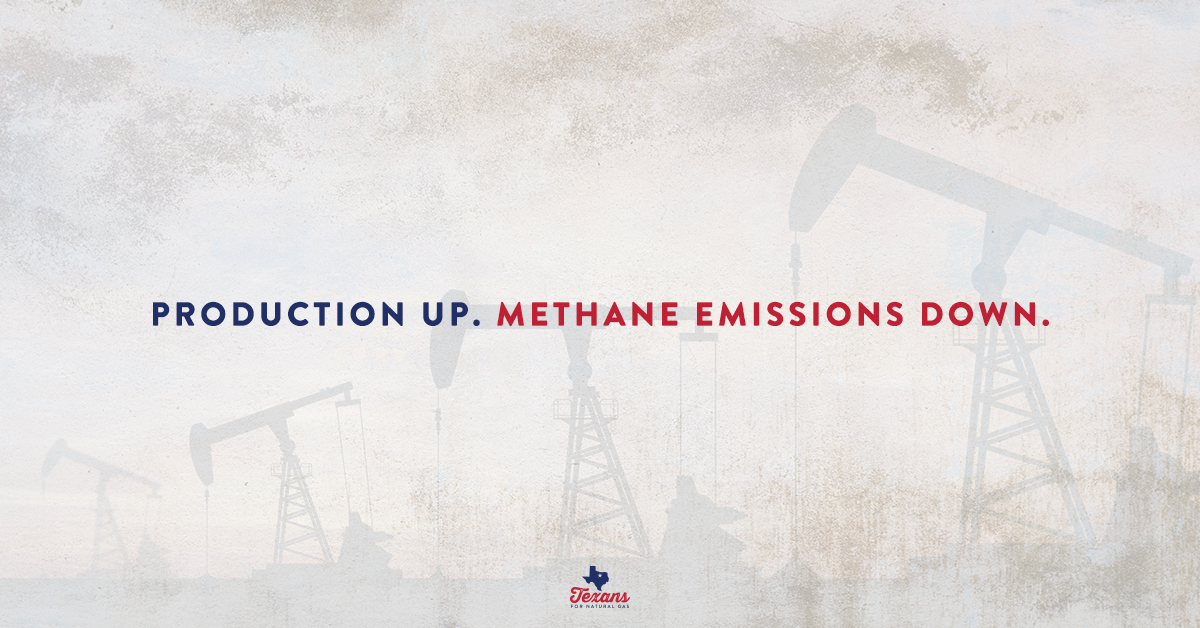 Two of the most prolific oil and natural gas basins in the United States have experienced dramatic declines in methane emissions. Under Trump, the U.S. Bureau of Land Management announced it would “temporarily suspend or delay” virtually all of the requirements of an Obama-era regulation targeting methane emissions from oil and natural gas activities on federally-controlled and Indian lands. 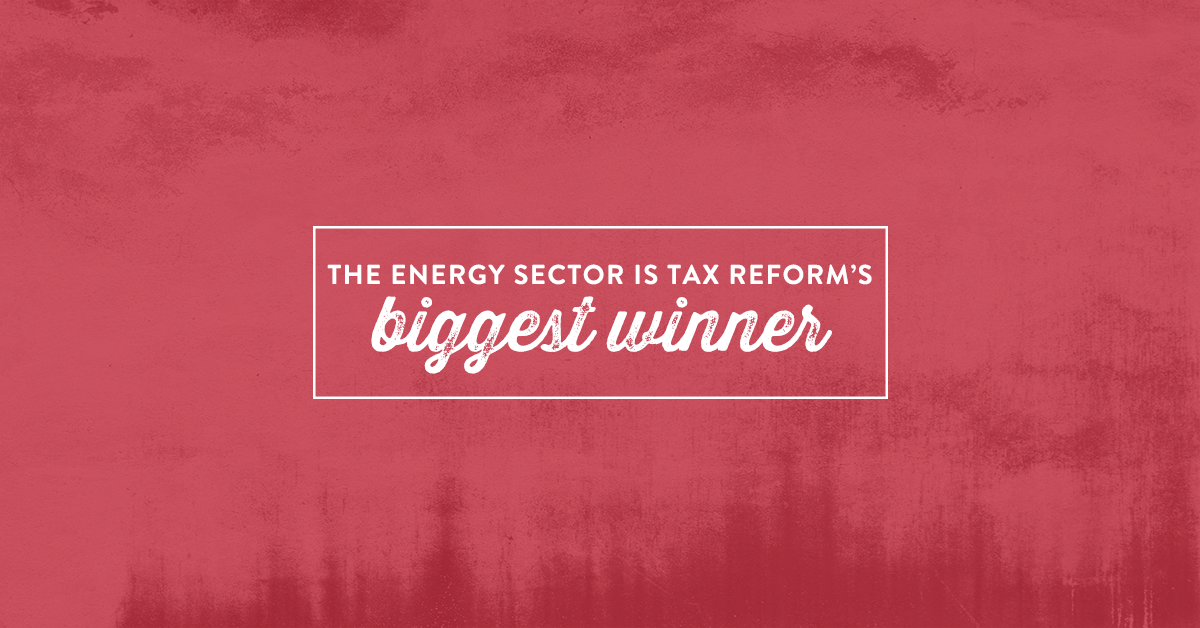 “Proposals to lower the corporate tax rate and strengthen cost-recovery provisions can allow the oil and natural gas industry to continue investing billions of dollars in the U.S. economy and add to the 10 million U.S. jobs our industry currently supports." -Jack Gerard, CEO & President of the American Petroleum Institute