Texas is producing more oil than ever this year, and experts think the volume will grow so much over the next few years, we will soon surpass the production of several OPEC countries.

This data isn't just about bragging rights. The growth means that technology developed partly here in Texas is expanding the supply of a fuel that is crucial to modern human life and keeping the price of that fuel relatively steady. As the use of this technology spreads, it could mean independence and greater freedom for some regions of the world.

The Permian Basin - By The Numbers

Texas is known for oil and natural gas, and thanks to the Permian Basin in West Texas, the Lone Star State isn’t just the top U.S. producer of these resources, but one of the top producers in the world. Just how big is the most prolific shale play? 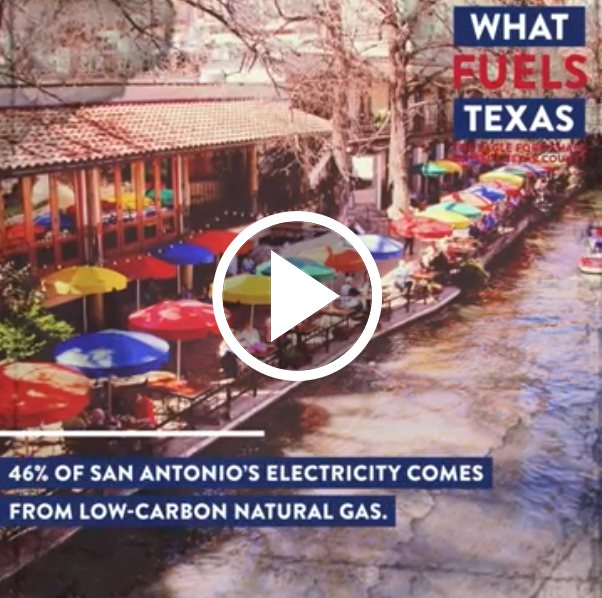 Thanks to affordable natural gas, San Antonio residents pay an average of 11.1 cents per kilowatt-hour of electricity, lower than the state and national averages.

Sign up and easily contact legislators, enter exclusive giveaways, and be part of a community of oil and gas lovin' Texans!

Be sure to join our community of oil and natural gas supporters on Facebook.