Five Facts about Expanding the Port of Corpus Christi

The Port of Corpus Christi is planning to deepen its shipping channel, which will allow the port to accommodate additional exports of Texas energy. Here’s what that means for the economy, both in Corpus Christi and across Texas.

The growth of the Gulf Coast’s liquefied natural gas industry is set to accelerate in 2019 as at least three major projects are expected to get the go-ahead from developers.

Those projects include a sixth processing unit, called Train 6, at Cheniere Energy’s Sabine Pass complex in Louisiana; Golden Pass LNG, a joint venture of Exxon Mobil, ConocoPhillips and Qatar Petroleum, on the Texas side of Sabine Pass; and Calescieu Pass LNG in southwestern Louisiana, developed by Venture Global of Arlington, Va. 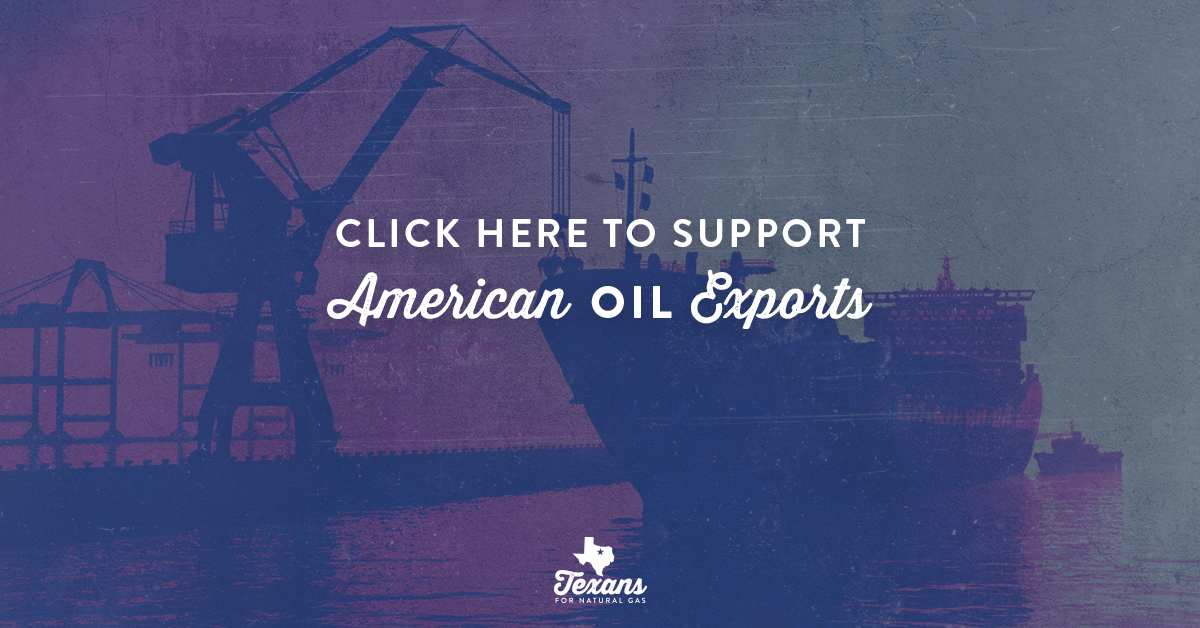 The latest data show U.S. crude oil exports topped 2.2 million b/d in June of this year – a 61 percent increase from June 2017. The U.S. has even surpassed several OPEC nations in exporting crude oil. Click here to Support American oil exports for a better economy and for better energy security: https://www.texansfornaturalgas.com/support_oil_exports

With the need for additional pipelines rising fast, Texas has become the epicenter of a booming industry. companies are investing $40 billion in building or expanding 10,000 miles of pipeline, which is enough pipeline to reach from West Texas to China.