The Texas Oil Boom Is A Boon for Texas Schools

If you think the West Texas oil boom is irrelevant to your life beyond lower prices at the gas pump, let us introduce you to a couple of endowment funds that have boomed, too: The Permanent University Fund and the Permanent Schools Fund.

What many people may not realize is that Texas has a couple of endowments tied to oil and gas extraction that benefit its schools.

The western end of the Eagle Ford Shale continues to heat up with an eye-catching 31 drilling permits filed by five companies for new oil and natural gas projects in La Salle County. 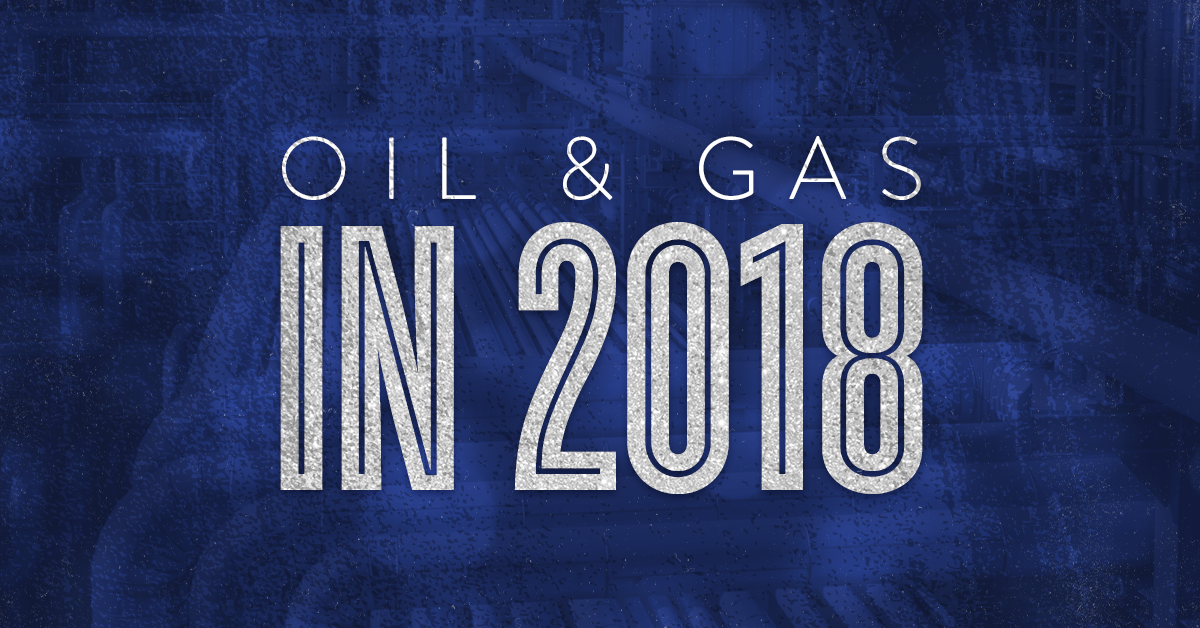 2018 was a big year for oil and natural gas in the United States. We had record production levels met with record exports. Check out our recap of some of the most important things to happen in 2018.

America has reclaimed its throne atop the oil world. The U.S. shale boom has reshaped the global energy landscape, with American oil output more than doubling over the past decade. Click here to support Texas oil production: https://www.texansfornaturalgas.com/support_texas_oil_gas_production