West Texas' booming Permian Basin is churning out more oil than believed and pushing U.S. crude output even higher than the federal government estimates, according to a new report Thursday.

Oil imports to the U.S. Gulf Coast have reached the lowest level in more than three decades, as production out of shale fields like the Permian Basin continues to rise.

For many years, policymakers in Washington have struggled to manufacture a workable policy that addresses the serious challenges we face from our changing climate without raising Americans’ energy bills. They could learn a few things from Texas.

From wind and solar to oil and natural gas, the American energy sector is booming. The Permian Basin — with record crude-setting production and massive recoverable resources — is at the forefront of this domestic energy golden age. 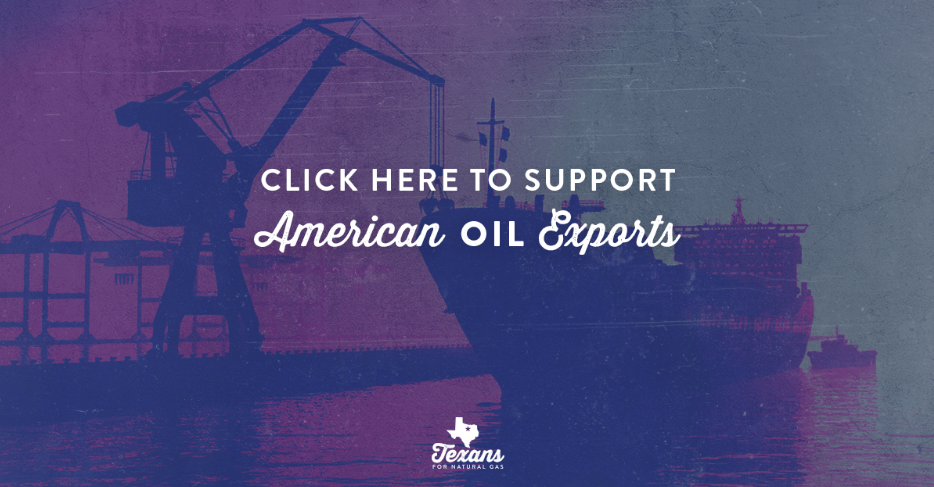 U.S. oil and natural gas exports are reaching record levels. The exports create more jobs and economic opportunity for Texas - where 70% of our exports come from -  and for America.

Did you know how many times Texas pipelines can wrap around the world? Here is the answer!