The proposed pipeline capacity expected to come online in the Permian Basin over the next three years is vastly greater than the estimated volumes of flared gas, according to a Texans for Natural Gas analysis. Recent media reports have called attention to flaring levels in the Permian as production has increased, with one environmental group even suggesting that the market can’t solve the issue. But the new pipeline capacity being added over the next few years appears to contradict that claim.

Bayou Bridge Pipeline is Now Complete, After Years of Controversy

The Bayou Bridge Pipeline is now complete and slated to begin transporting oil between Texas and St. James Parish next week, the companies that own the controversial project have announced. The 163-mile-long Louisiana section of the pipeline, which sparked years of protest and legal challenges from environmentalists and property rights advocates, links to a nearly 50-mile section in Texas that was completed in 2016.

The Port of Corpus Christi is moving forward with its multibillion-dollar crude oil storage terminal on Harbor Island in Port Aransas. Port commissioners voted Thursday to authorize a lease with Lone Star Ports LLC for the marine storage terminal. More than 30 Port Aransas residents were on hand at the meeting, with several voicing their opposition to the project.

A few years ago, this Central Texas city was basking in the media spotlight after announcing it was one of just a handful of U.S. cities and the only one in the Lone Star State powered 100 percent by renewable energy. But now, Georgetown’s leaders are being criticized for promising that going green was a smart business move for the city. 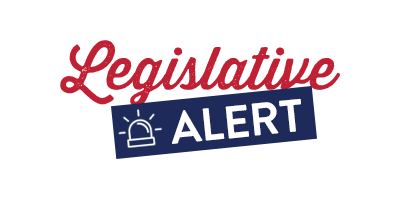 We were fortunate enough to be able to speak to legislators representing all parts of Texas about the importance of oil and gas to the Lone Star State. Take a look at what they said: https://www.texansfornaturalgas.com/legislator_interviews_86 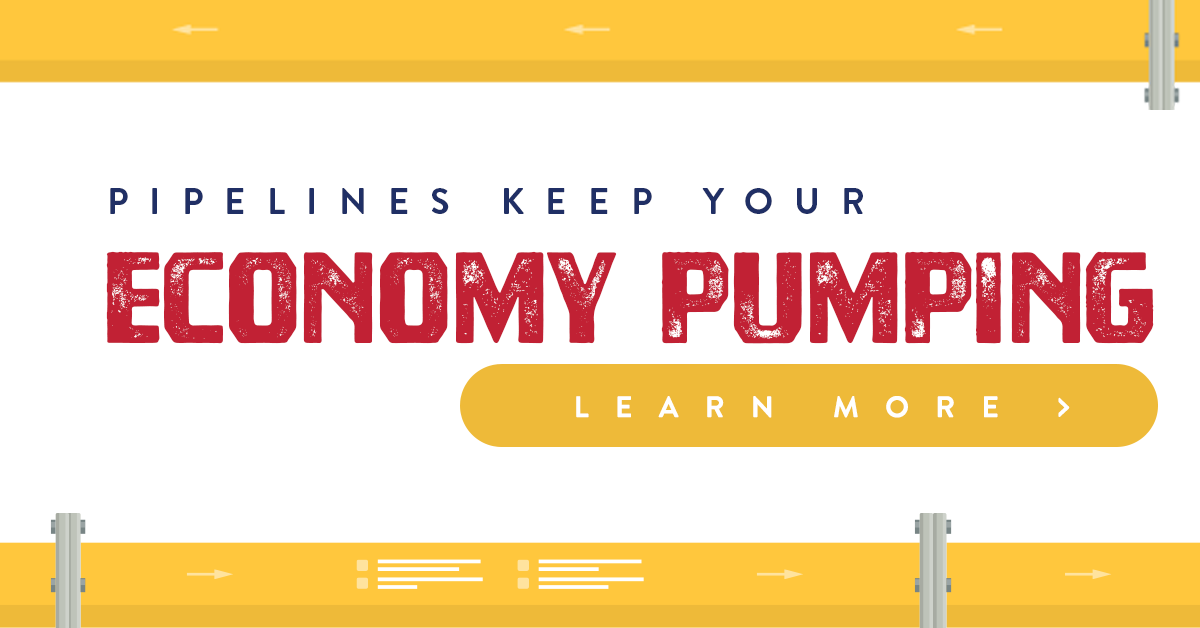 New pipeline infrastructure is critical for Texas. But some lawmakers in Austin are looking to add more regulations on Texas pipelines with Committee Substitute Senate Bill 421 (CSSB 421), which would benefit trial lawyers at the expense of Texas energy. 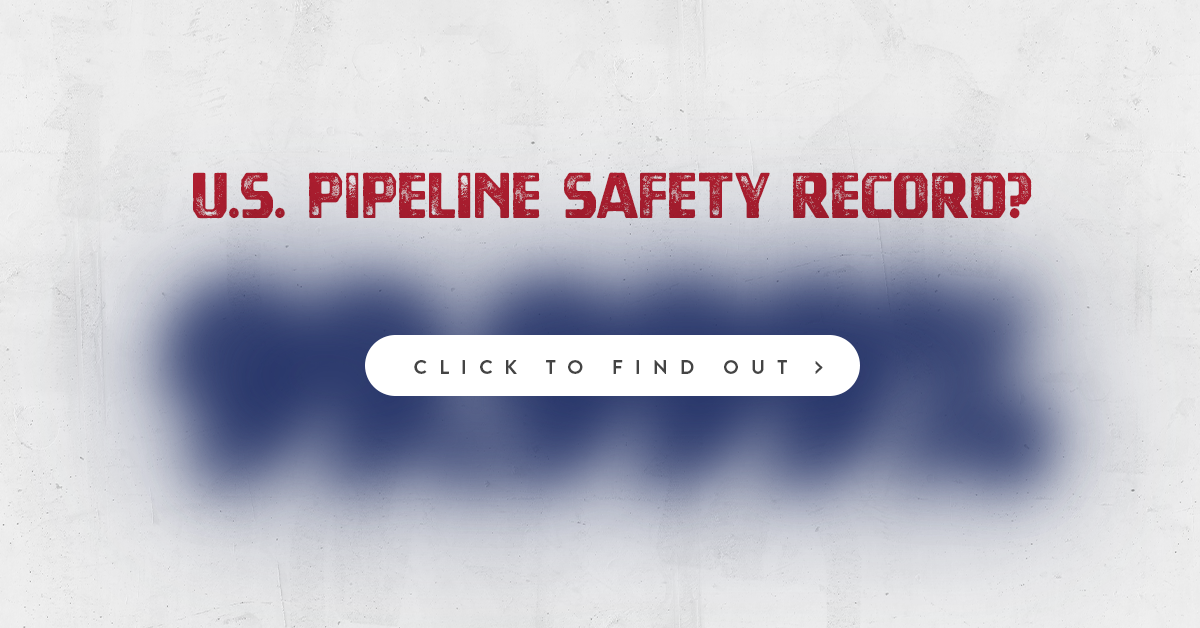 Oil and natural gas are the lifeblood of the Texas economy, and the nearly 440,000 miles of pipelines in the state are the critical veins and arteries that keep the economy pumping. Across the United States, there are more than 2.4 million miles of pipelines that communities from coast to coast depend on every day. But what goes into building and operating a pipeline? What happens when the products get to market?