Amount of Net U.S. Natural Gas Exports Double in First Half of 2018

If oil and natural gas are the lifeblood of the Texas economy, pipelines are the critical veins and arteries that keep the Lone Star State's economy pumping.

Horizontal drilling was rarely used in the Permian Basin through the 1980s but advancements in the technology have sent the region’s oil and gas fortunes soaring. 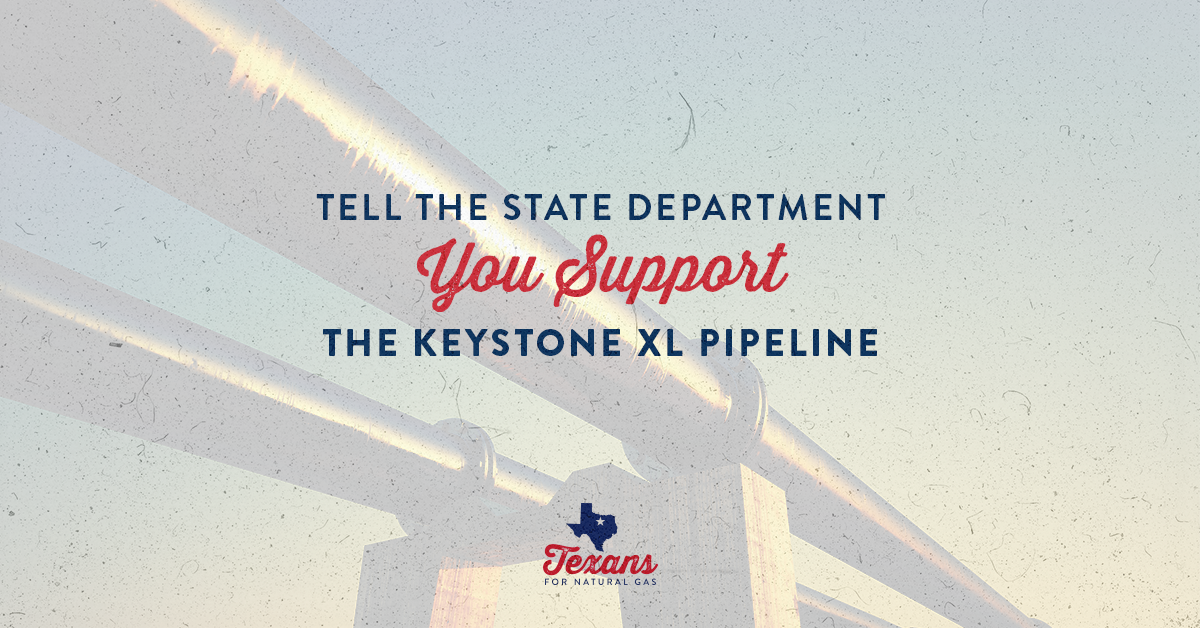 October 5th is National Manufacturing Day!
Texas' shale revolution has stimulated a revival in the manufacturing sector, helping to create thousands of jobs and injecting billions of dollars into the Texas economy. 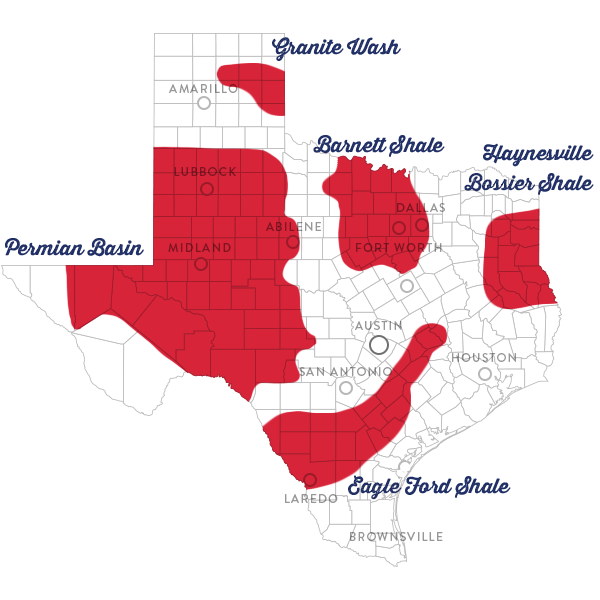 We have a brand new web page that includes a shale map of Texas along with the rig count!