For nearly 40 years, exports of crude oil from the United States were prohibited by federal law. That changed in December 2015, when Congress lifted that ban as part of a broader appropriations bill. As the largest oil producing state, and with multiple ports that are no stranger to the global petroleum market, Texas has benefitted from exports more than any other state.

U.S. oil exports reached new soaring heights in the first six months of 2018, with half of all exports going to Europe and Asia and India shoring up the rest, according to new data from the federal government.

U.S. crude oil exports saw an 80 percent increase in the first half of 2018 compared to the same period last year, according to the latest data and analysis issued Thursday by the Energy Information Administration.

The U.S. State Department on Friday issued an environmental assessment of a revised route for the Keystone XL crude pipeline that concluded it would not harm water or wildlife, clearing a hurdle for the project that has been pending for a decade.

U.S. President Donald Trump is eager to see the building of the pipeline, which was axed by former President Barack Obama in 2015 on environmental concerns relating to emissions that cause climate change. 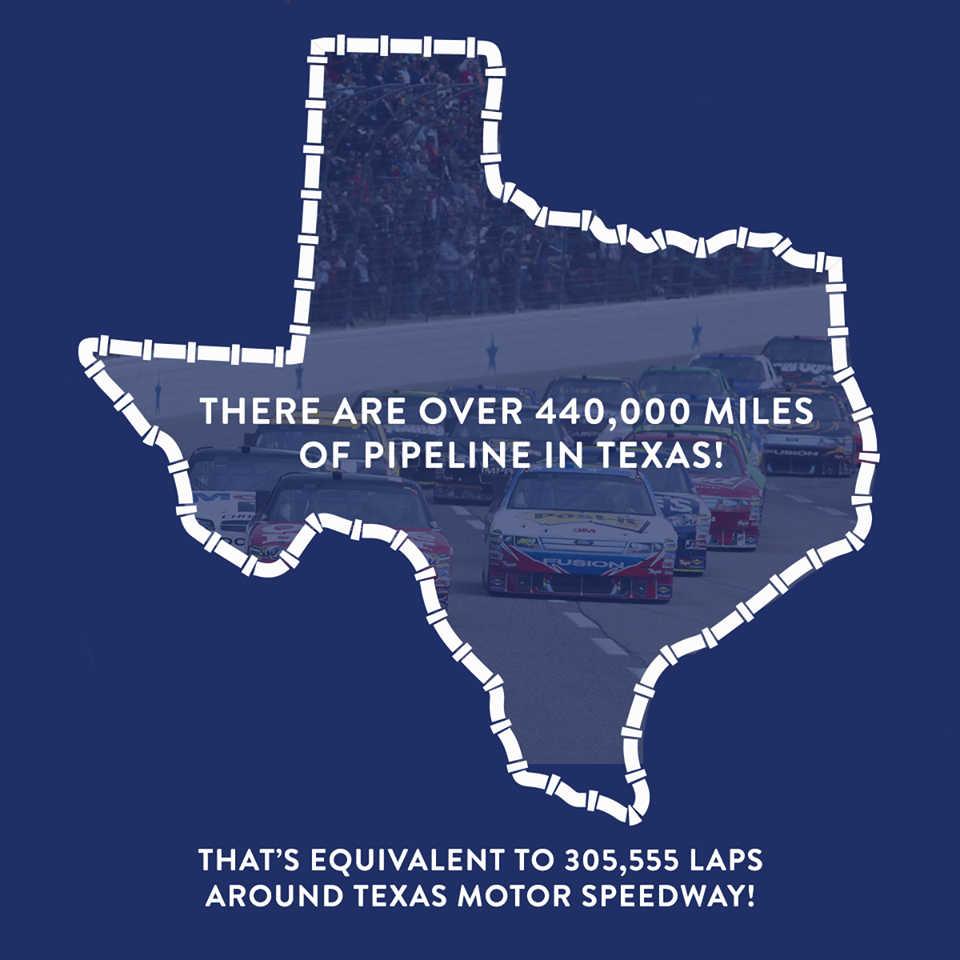 If oil and natural gas are the lifeblood of the Texas economy, the almost 440,000 miles of pipelines are the critical veins and arteries that keep the Lone Star State's economy pumping. 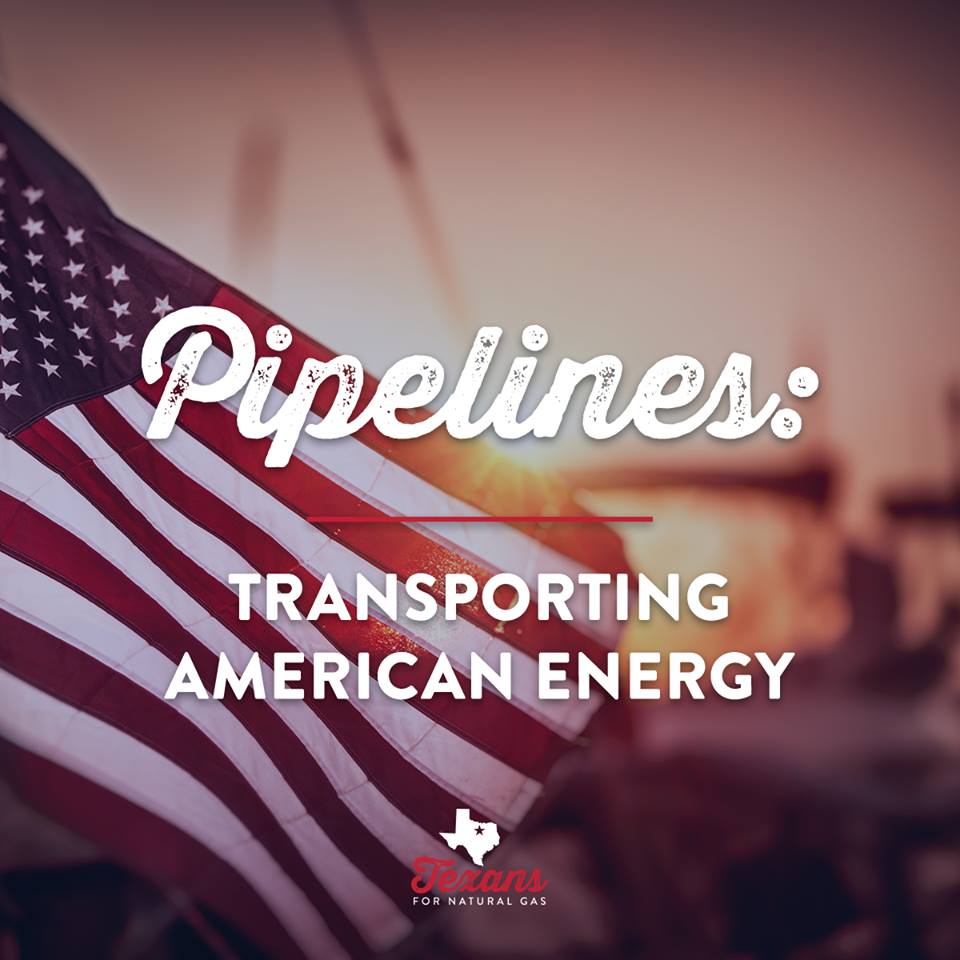 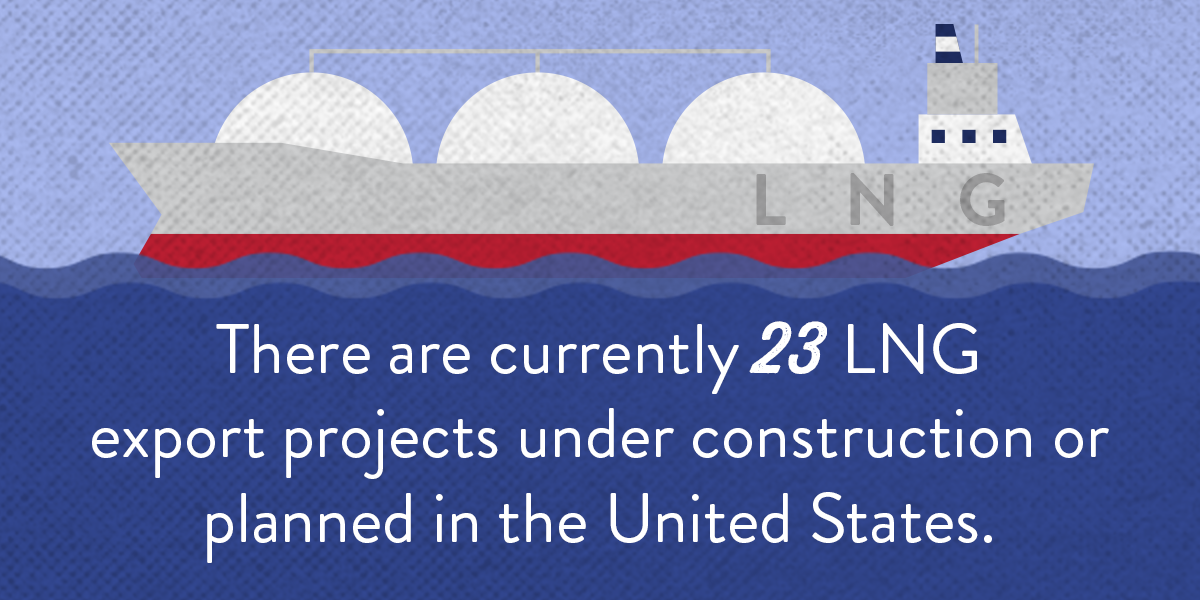