Pipelines are the safest, most environmentally responsible method of transporting oil and natural gas, yet activists have attempted to block them at every turn. This order will improve predictability in permitting, allowing for the safe transportation of natural resources to continue.

Things You Never Knew About Oil and Natural Gas

Drop these facts in casual conversation to blow your friends' minds. There are 727 million barrels of oil hidden in underground caverns in Texas & Louisiana. It's all part of the Strategic Petroleum Reserves. There is enough oil there to power the United States for 8 years at current consumption levels.

New data released by Saudi Aramco, Saudi Arabia’s national oil company, estimates the country’s Ghawar oilfield has a production capacity that is 300,000 barrels per day (b/d) less than what is currently being produced in West Texas’ Permian Basin. By surpassing the Ghawar, thought to be the world’s most prolific, the Permian has now solidified its position as the largest oil-producing region in the world – with even more production growth expected. 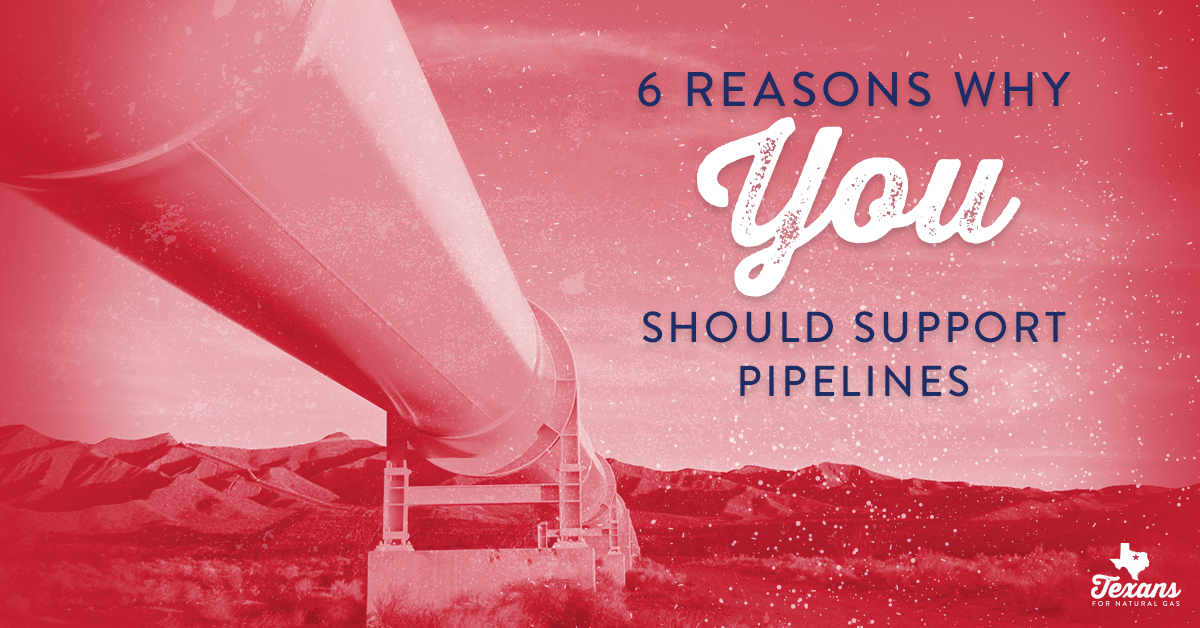 We need more pipelines and infrastructure to move the record-high oil and natural gas output in the Permian Basin to facilities along the U.S. Gulf Coast for export overseas markets. Read a full article to learn more reasons why Texas needs more pipelines. 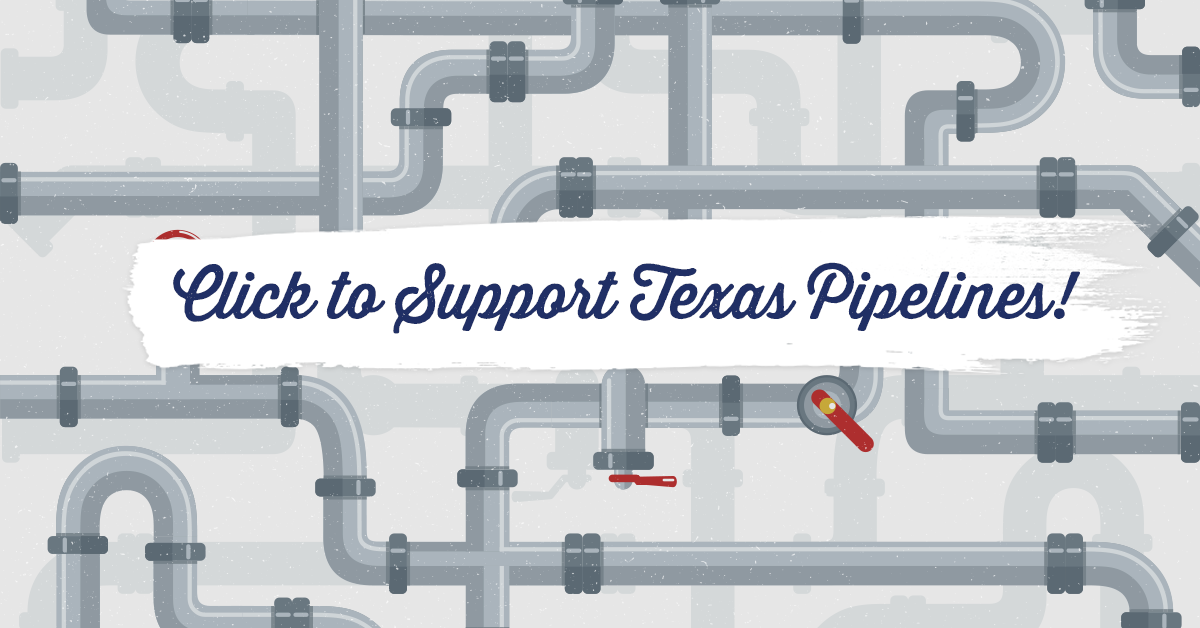 Pipelines are the safest, most environmentally responsible method of transporting oil and natural gas. With over 2.5 million miles of pipeline crisscrossing the United States and roughly 466,000 miles of pipeline throughout the state of Texas, pipelines play a crucial role in ensuring safe, efficient delivery of the energy we use every day.