The Solution to Flaring is Building More Pipelines

A recent editorial from USA Today mischaracterizes flaring – the regulated process of burning excess natural gas during development – as a “shameful waste” and “profligate nonsense” rather than what it is: a controlled, necessary practice for safety and continued growth.

Trapped in dense rock, it was once thought oil found in shale would never be profitable to produce. American innovation has changed that. Today, we produce millions of barrels of oil every day from shale through hydraulic fracturing and horizontal drilling.

"Dumb Way to Protest": Activists Protest Oil and Gas with... Products Made From Oil and Gas?

Extinction Rebellion, a "Keep It In The Ground" activist group, decided it had to make its point stick to Congress last week - literally. The protestors reached the well-reasoned, thoughtful conclusion that the best way to do that was to super glue themselves to the walls of the U.S. Capitol. 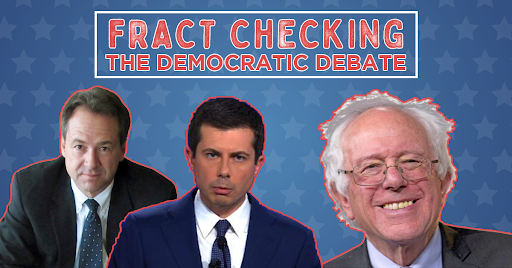 Did you watch the second Democratic debate this week? You can fract check candidates' claims on fossil fuels on FrackFeed's website!