As the United States has become the world's largest oil and gas producer, companies have also focused on reducing the methane intensity of their operations. Nationwide, methane emissions from oil and natural gas production declined by nearly 800,000 metric tons of CO2 equivalent from 2016 to 2018, the equivalent of taking nearly 170,000 cars off the road.

Texas set historic oil and natural gas production records and increased jobs in the industry by nearly two percent in 2019, according to a recent Texas Independent Producers and Royalty Owners Association (TIPRO) report.

Check out our new, interactive map showing all proposed pipeline projects in Texas! Get all the facts on the pipelines coming soon to our state. 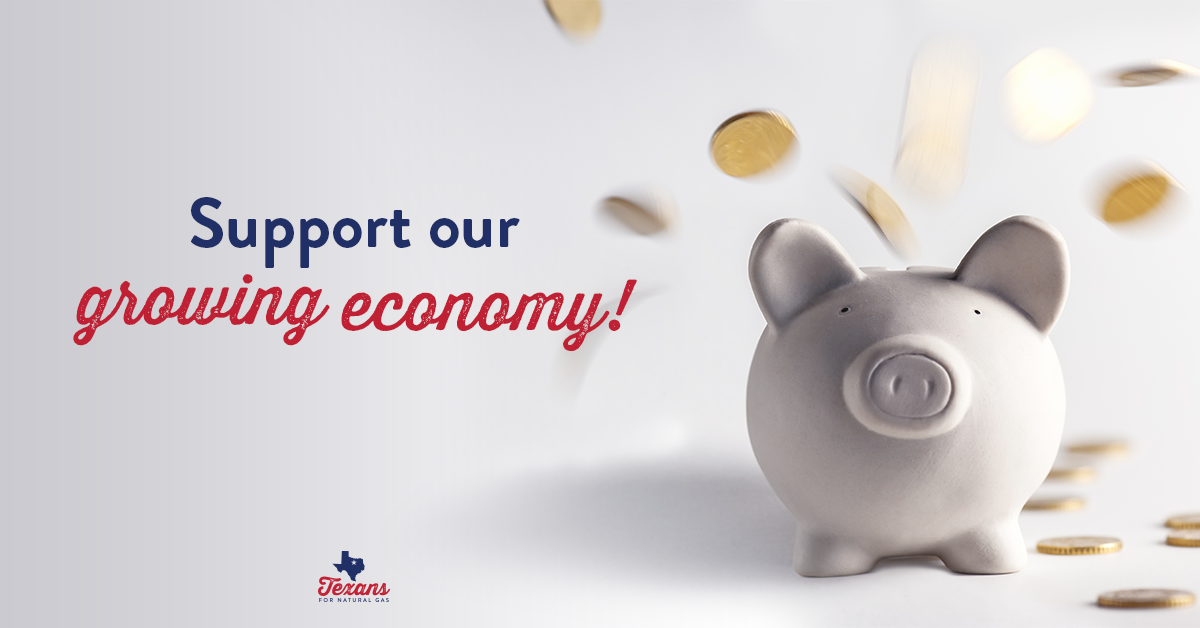 A new report finds that direct employment from oil and natural gas in Texas accounts for over 360,000 jobs! Sign your name is you support the benefits provided by oil and natural gas to the Texas economy: https://www.texansfornaturalgas.com/support_texas_economy