Without Fracking For Natural Gas, The U.S. Loses And Putin Wins

The boom in U.S. fracking, along with its twin technology of horizontal drilling, is why U.S. natural gas production has soared 60% since 2008 to around 90 Bcf/d, more than a quarter above second place Russia.

The American fracking boom has reshaped geopolitics and improved our national security, while also dramatically improving our balance of trade. 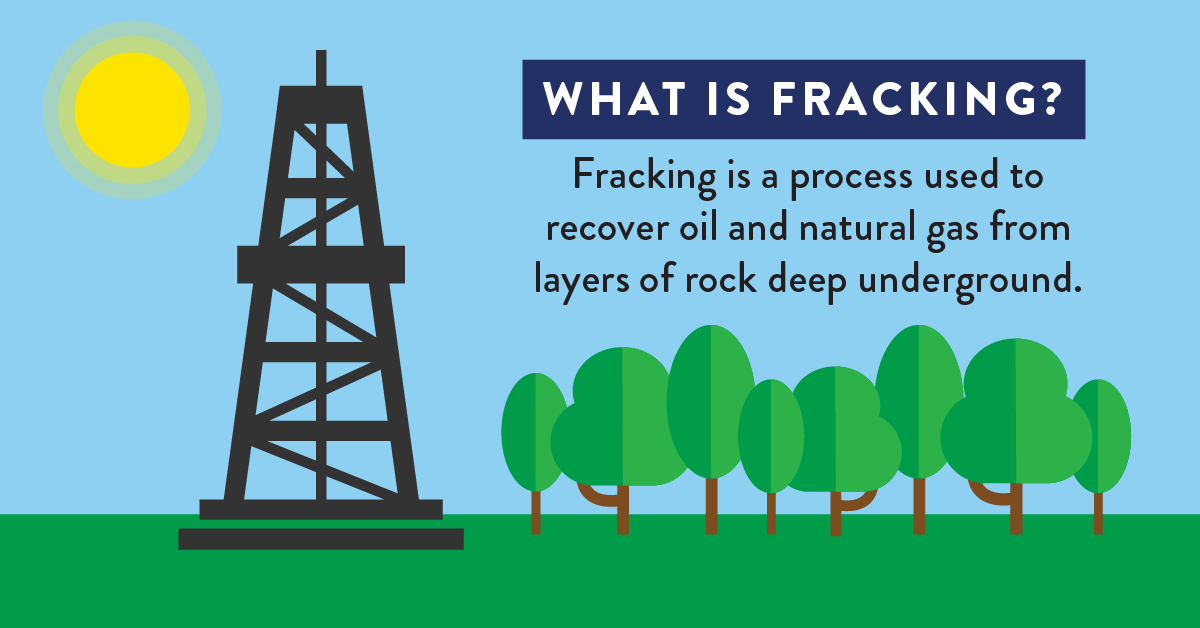 The history of hydraulic fracturing, or fracking, dates all the way back to 1947. But what is fracking? How does it work? We'll answer some of the basic questions about fracking and debunk some common myths.