Report: Texas Energy is the Backbone of U.S. Energy Security

Texas oil and natural gas production is critical for strengthening American energy security, according to a new report from Texans for Natural Gas. The report details how Texas energy is driving American energy production, less dependent on foreign imports, and America’s historic transformation into a net energy exporter.

There is a growing scientific consensus that the fracking boom is helping us address climate change. In fact, greater reliance on clean-burning natural gas in recent years has yielded significant reductions in greenhouse gas emissions. The United States leads the world in reducing carbon dioxide emissions, and the single biggest reason is the increased use of natural gas in the power sector. 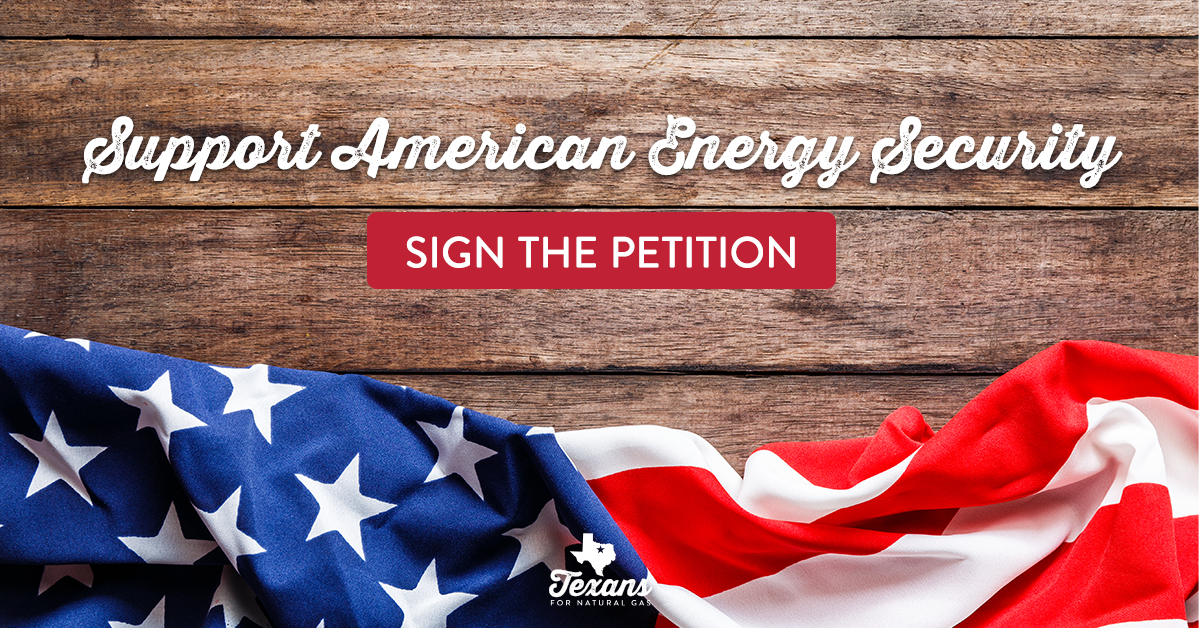 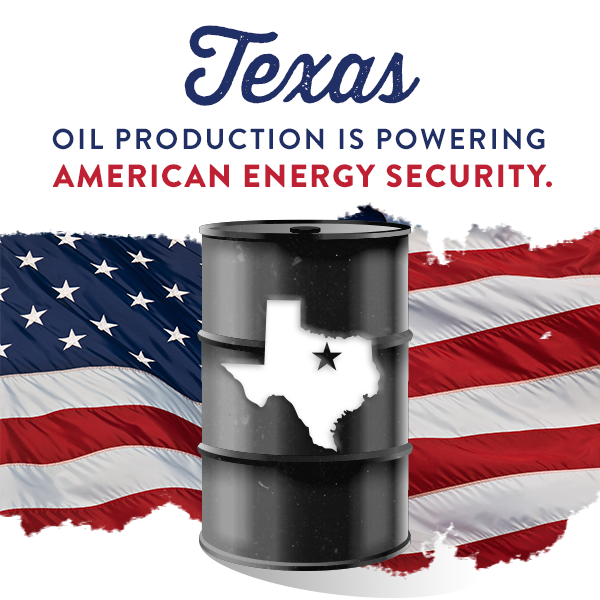 The United States is now producing more oil and natural gas than any country in the world, and Texas is leading the nation toward this unprecedented level of U.S. production and energy security. We're so proud of our country and the Lone Star State.

Check out our latest report about American energy security: https://www.texansfornaturalgas.com/energy_security