The U.S. has more than doubled its crude output over the last decade. Much of the growth is due to the Permian Basin of West Texas and New Mexico. WSJ traces the hotspot of North America’s crude oil boom, with a look at challenges that producers in the region face.

A state district court judge has tossed out a lawsuit that sought to stop a Kinder Morgan pipeline from being routed through the Texas Hill Country.

Separating Fact From Fiction With Pipelines

Pipelines are the safest means of transporting natural gas, and critical infrastructure projects like the Permian Highway Pipeline represent the best way to expand the benefits of the Texas energy boom to as many residents as possible. 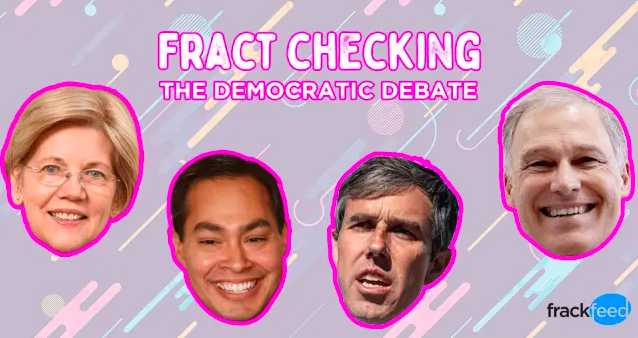 This week the Democratic candidates for President took the debate stage. Let's fract check their claims on fossil fuels!

Did you know that 41.4 million Americans will go on a road trip on The 4th of July? A road trip will not be the same without oil and natural gas! Click here to get an idea for a road trip plan from our friends at FrackFeed!