The U.S. has a message for the rest of the world: Get ready for a lot more "freedom gas." The country’s growing muscle as a natural gas exporter isn’t only seen by the Trump administration as an economic boon at home -- it’s also viewed as a foreign policy tool.

Last month, America observed the 50th anniversary of the unofficial holiday known as Earth Day. Good Samaritans cleaned beaches, picked up trash from highways, and marched peaceably in many cities in support of battling climate change — mainly by reducing our consumption of fossil fuels. But a major milestone went unmentioned on Earth Day, namely that America’s greenhouse gas emissions, or GHGs, are lower today than they were 20 years ago even as the economy has expanded by more than half.

Tariffs Are a Barrier to American Energy Dominance

Politicians often support tariffs with the misguided belief that they are protecting the American economy and reducing our trade deficit. In reality, tariffs are a cap on our economic potential, and nowhere is that more apparent than in America’s rise as an energy superpower. 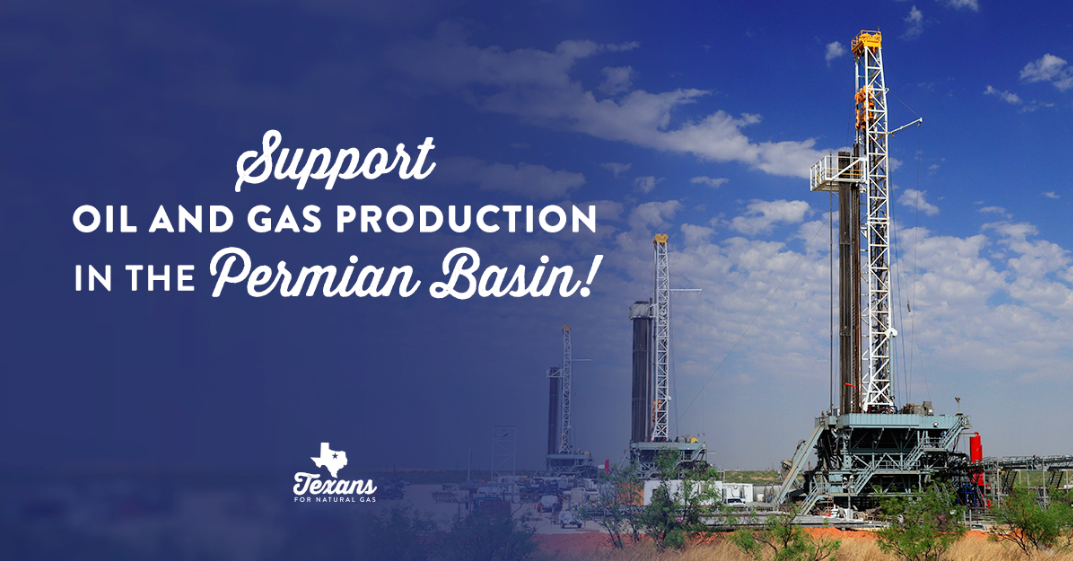 The Permian Basin is now the world's largest producing oilfield! But "Keep It In the Ground" activist groups are attempting to stop oil and natural gas production in the region. Permian oil and gas are essential for the Texas economy and making America more energy secure.

Did you know that the first oilfield refinery in Texas opened over 100 years ago? Since then, Texas has become the nation's leader in oil production and offered lots of benefits to the nation's economy.

Watch our video about Texas Refineries to learn more: https://www.texansfornaturalgas.com/what_fuels_texas_refineries