The Permian Basin – By the Numbers 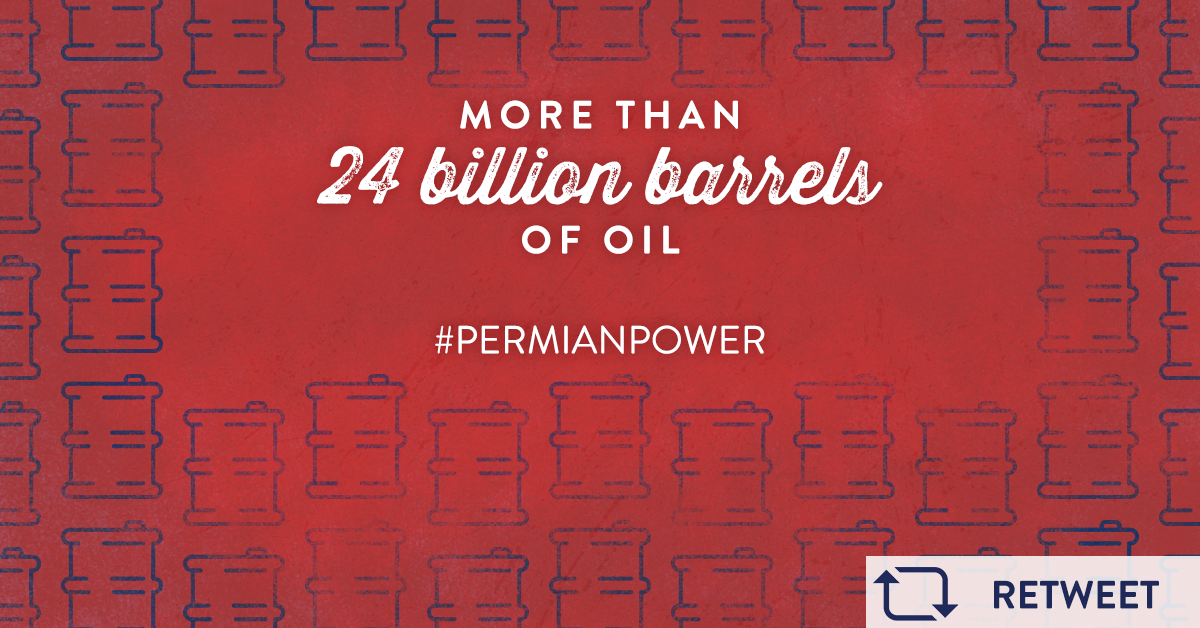 In November 2016, a U.S. Geological Survey (USGS) assessment of West Texas’ Wolfcamp Shale formation estimated the region holds 20 billion barrels of recoverable oil, the “largest estimate of continuous oil” that the agency had ever assessed in the United States. Another USGS assessment released just last year found that the undiscovered oil resources in the Spraberry Formation of the Permian holds an estimated 4.2 billion barrels of oil – 700 percent larger than previously thought. 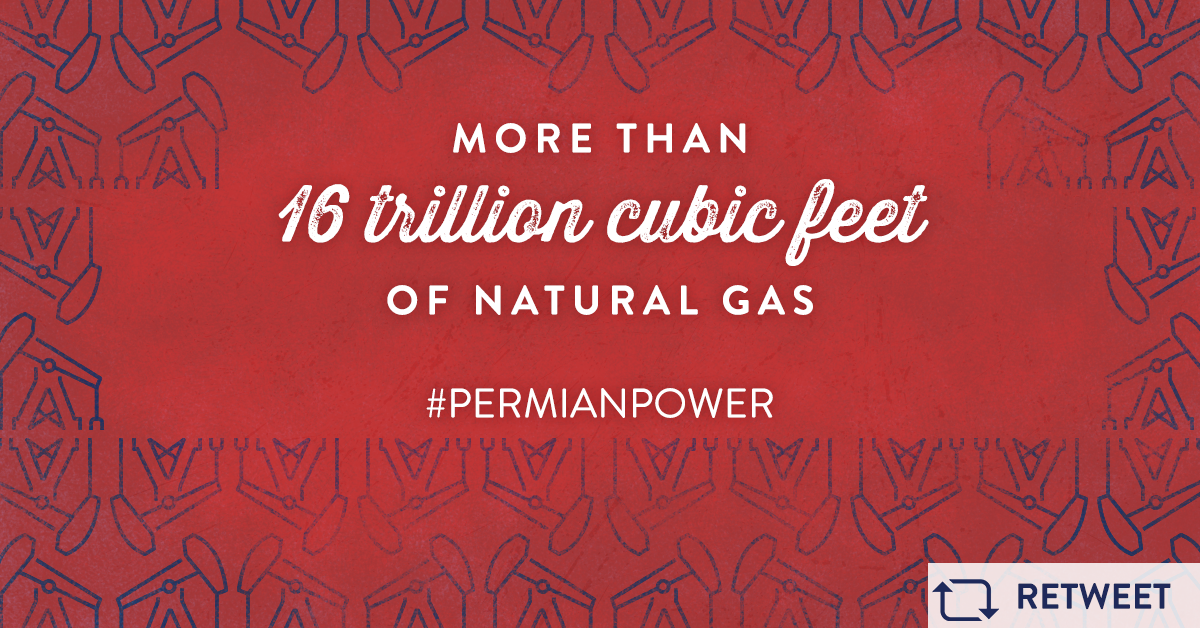 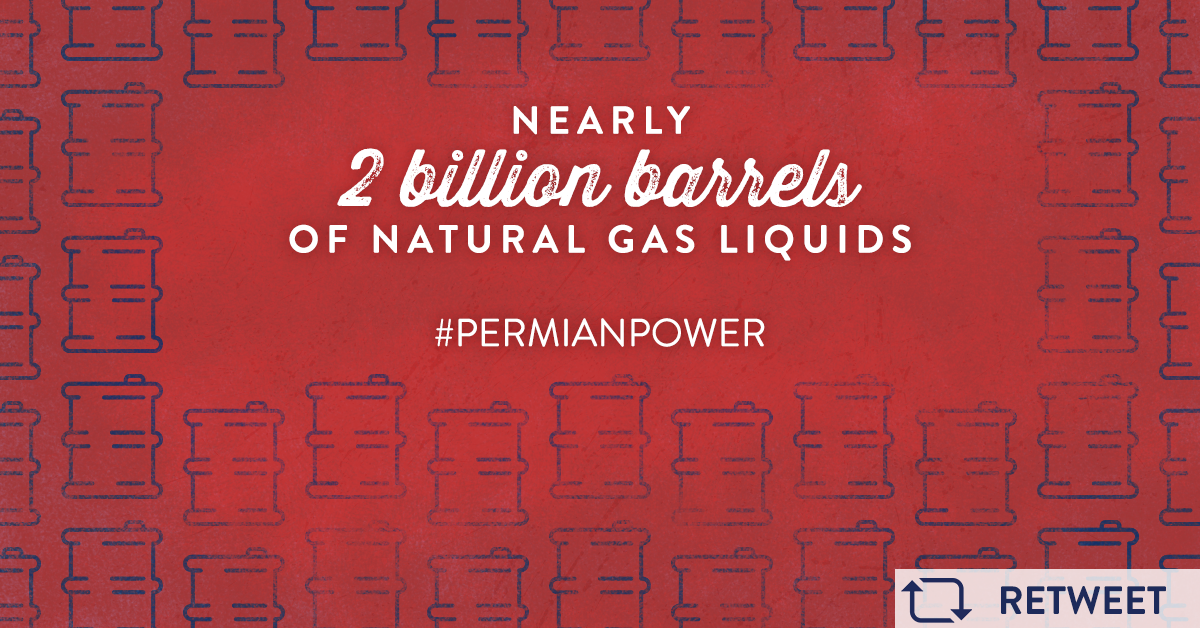 The Permian Is Delivering Record-Breaking Oil and Gas Production 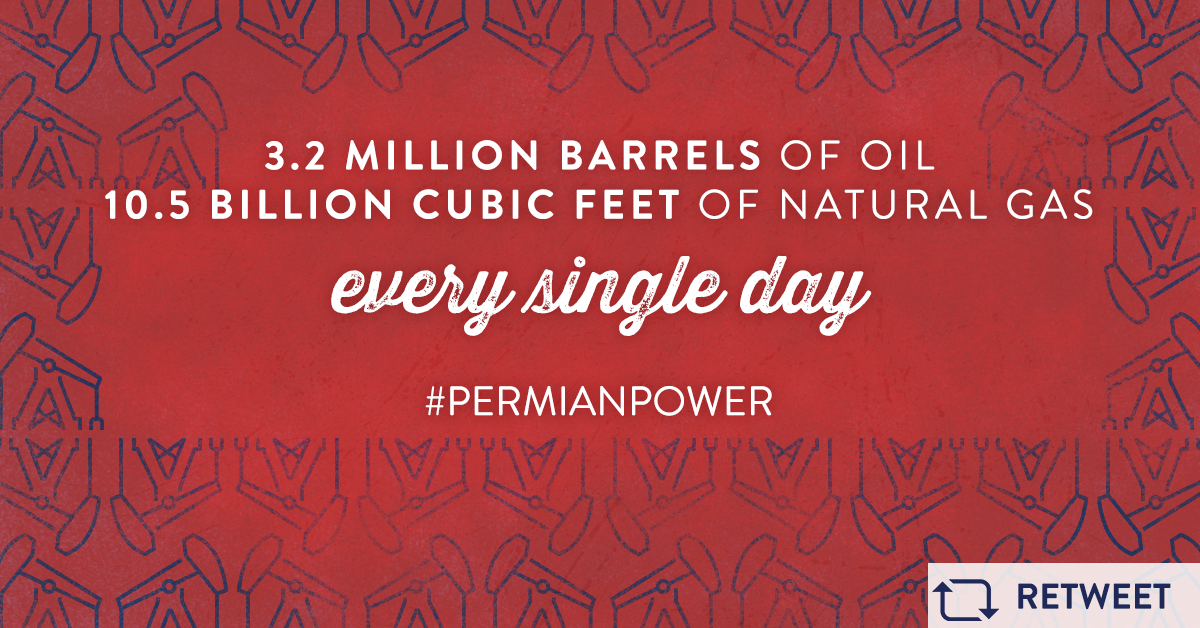 The Permian isn’t just America’s top oil producer – it’s one of the largest oil fields in the world. According to the U.S. Energy Information Administration (EIA), oil production in the Permian totaled about 3.2 million barrels per day in May. That’s already more than what all but three OPEC countries produced, and EIA predicts oil production will reach 3.35 million barrels per day in July.

The Permian also produced about 10.5 billion cubic feet of natural gas daily (Bcf/d) in June, according to EIA, with that number expected to reach roughly 10.7 Bcf/d in July – a 229 million cubic feet per day increase. 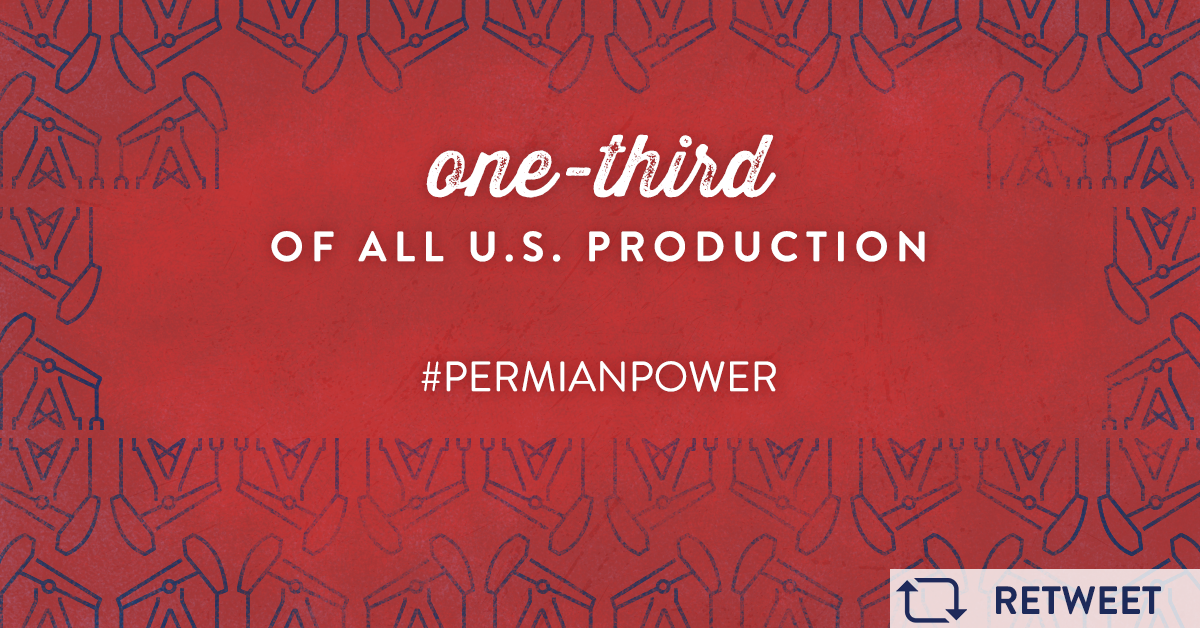 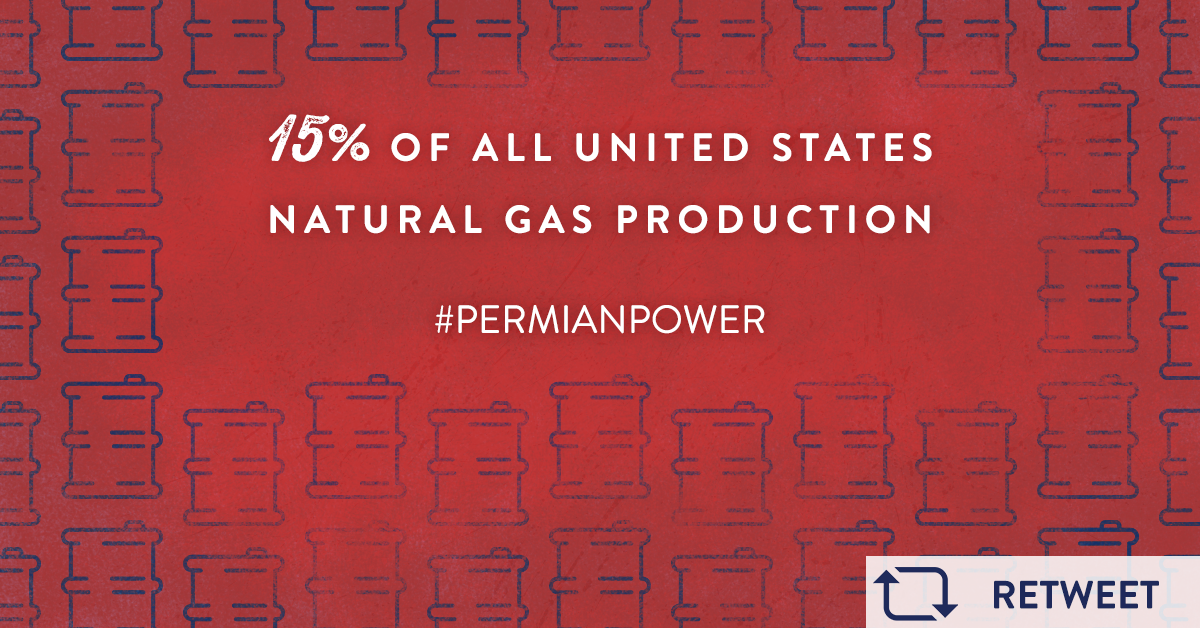 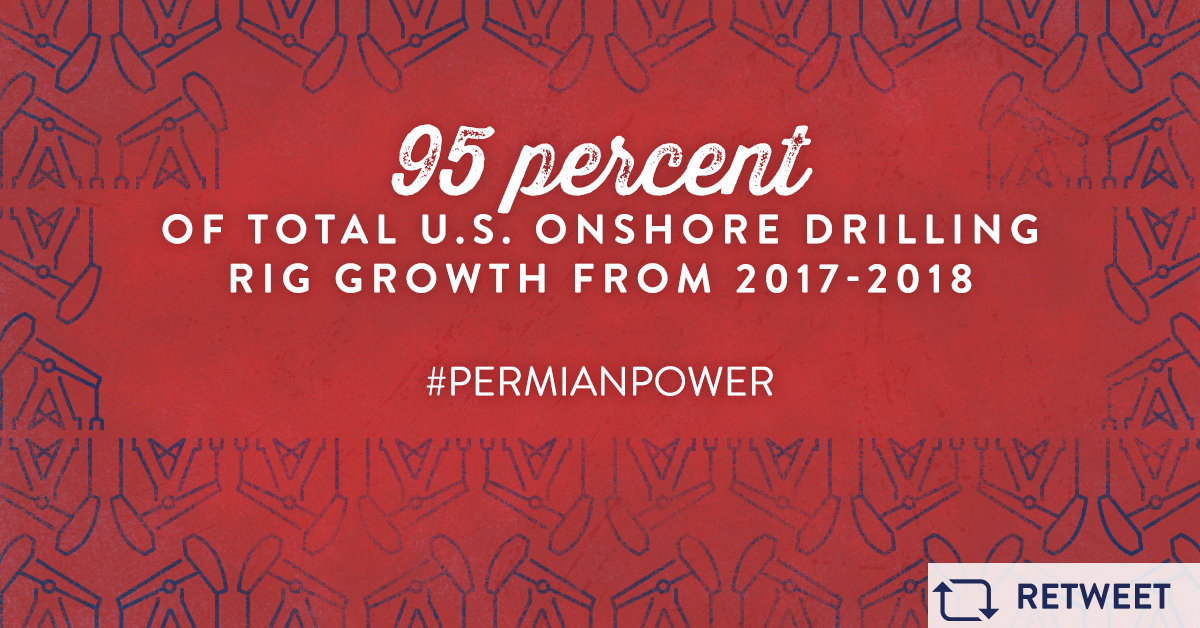 In other words, the Permian accounted for about 95 percent of total onshore U.S. drilling rig growth year-over-year. 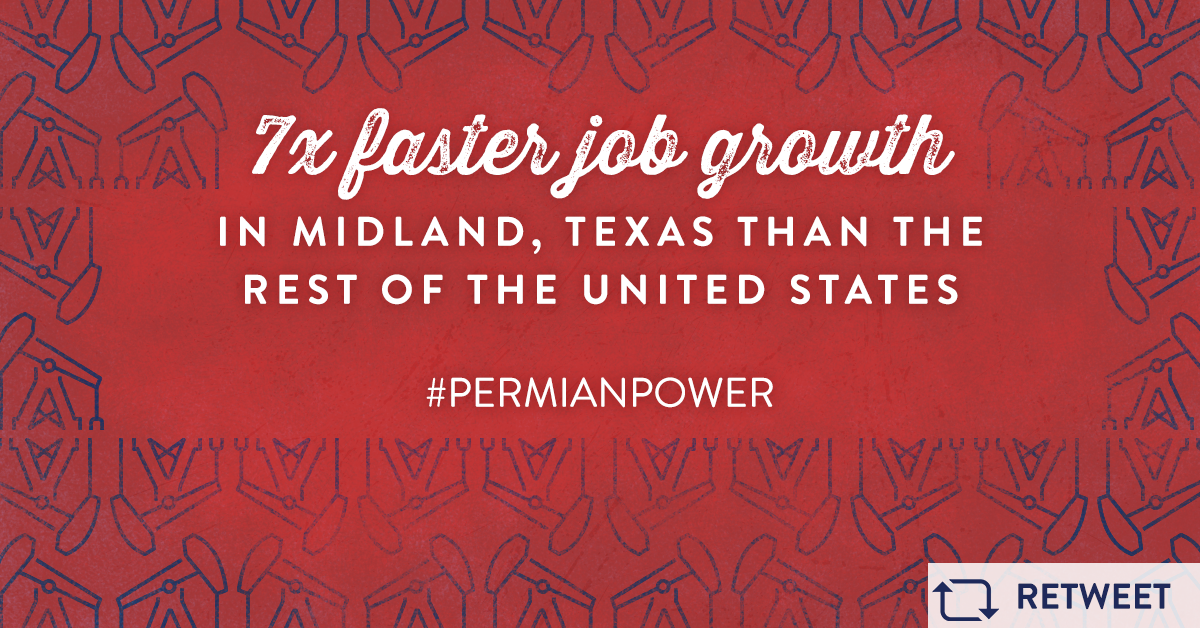 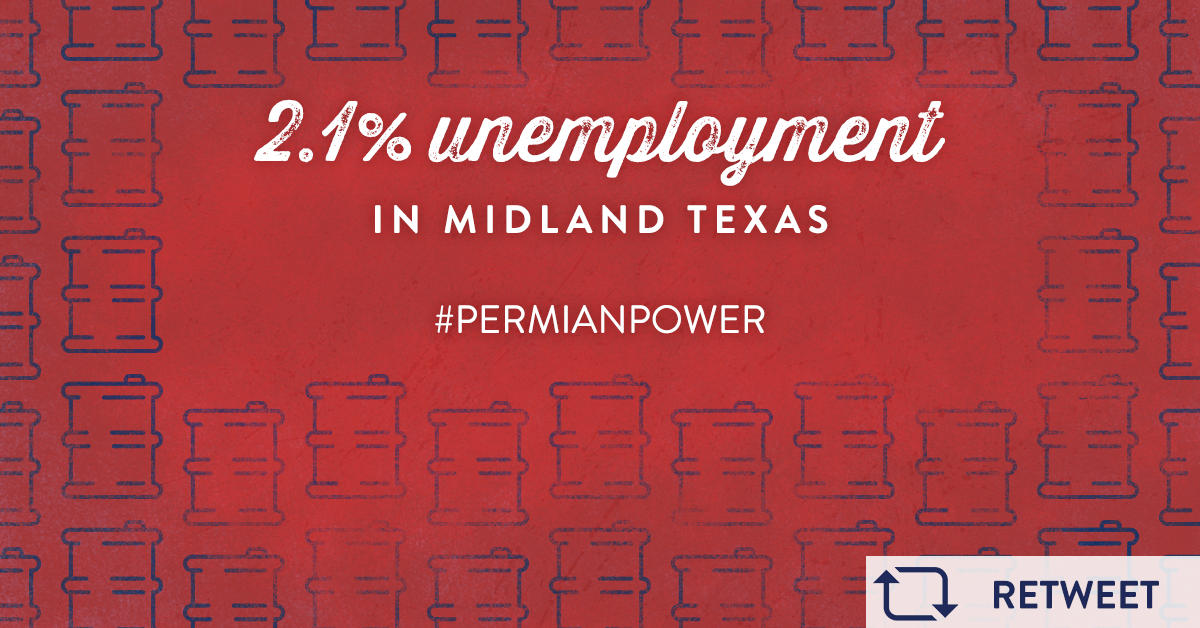 The Permian is a key driver of Texas’ economy, with development in West Texas spurring economic growth regionally and statewide. In March, it was reported that Midland, Tex., had the state’s lowest unemployment rate at 2.4 percent. Since then, the unemployment rate has dropped even further to 2.1 percent in May, according to the latest data from the U.S. Bureau of Labor Statistics. 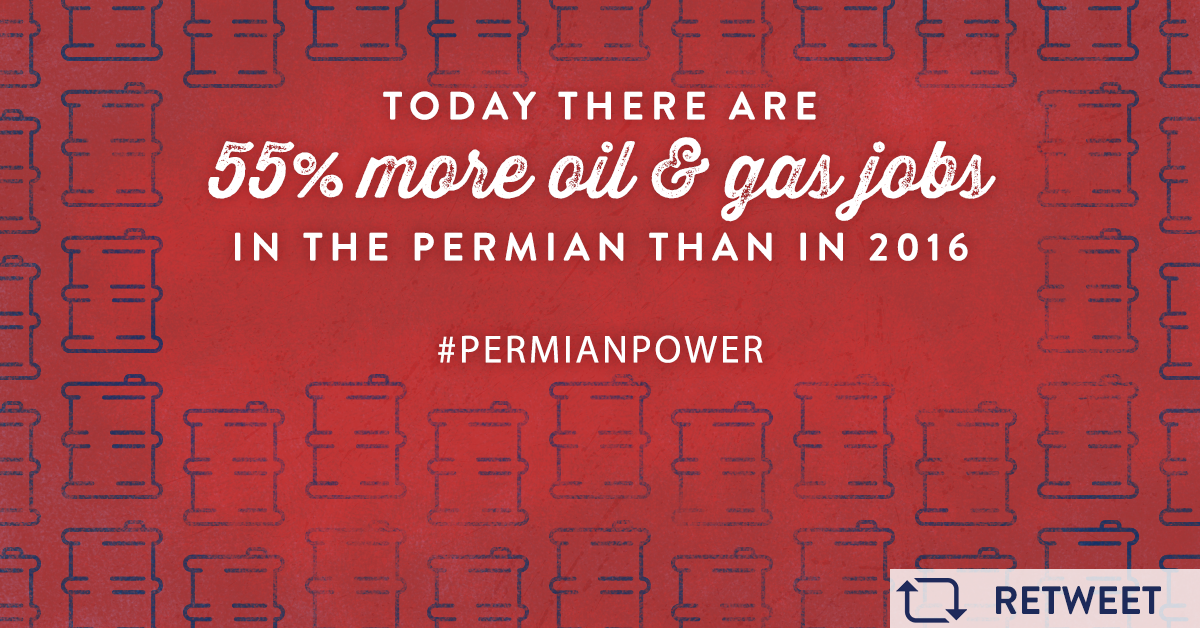 According to the Midland Development Corporation, the Midland-Odessa Regional Economic Index grew to a new all-time record in April of this year, up 23.1 percent from April 2017. The Texas Permian Basin Petroleum Index, an estimate of oil and gas economic activity in the region, grew 28 percent between April 2017 and April 2018. Overall, roughly 14,100 oil and gas jobs have been added to the metro area since the low point in 2016, an increase of 55 percent. 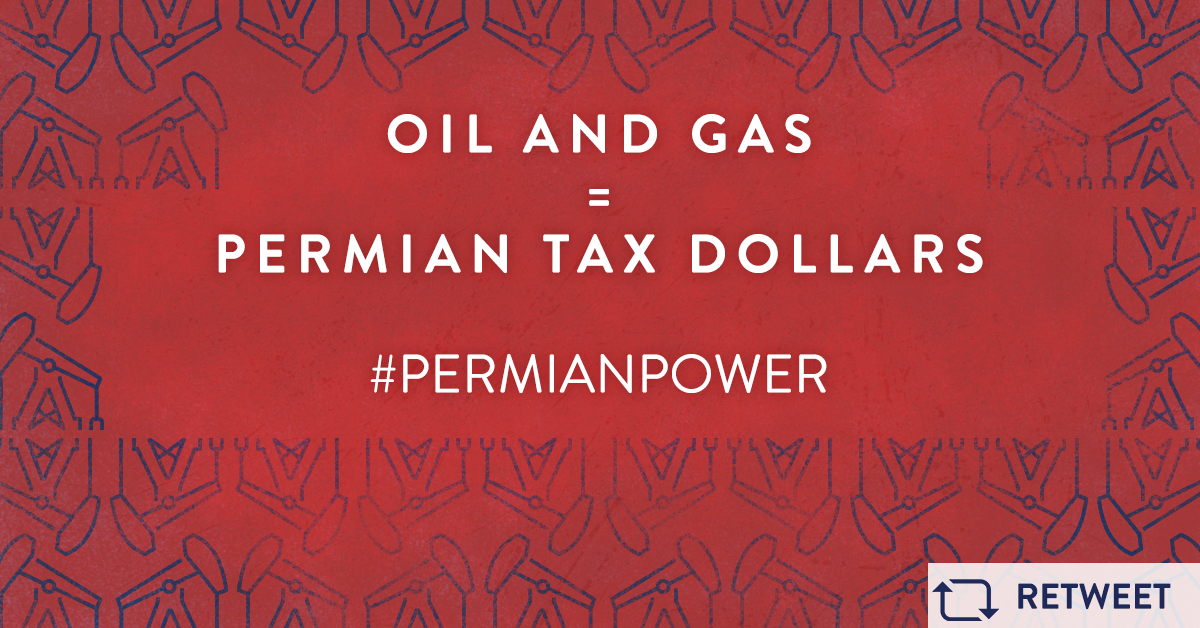 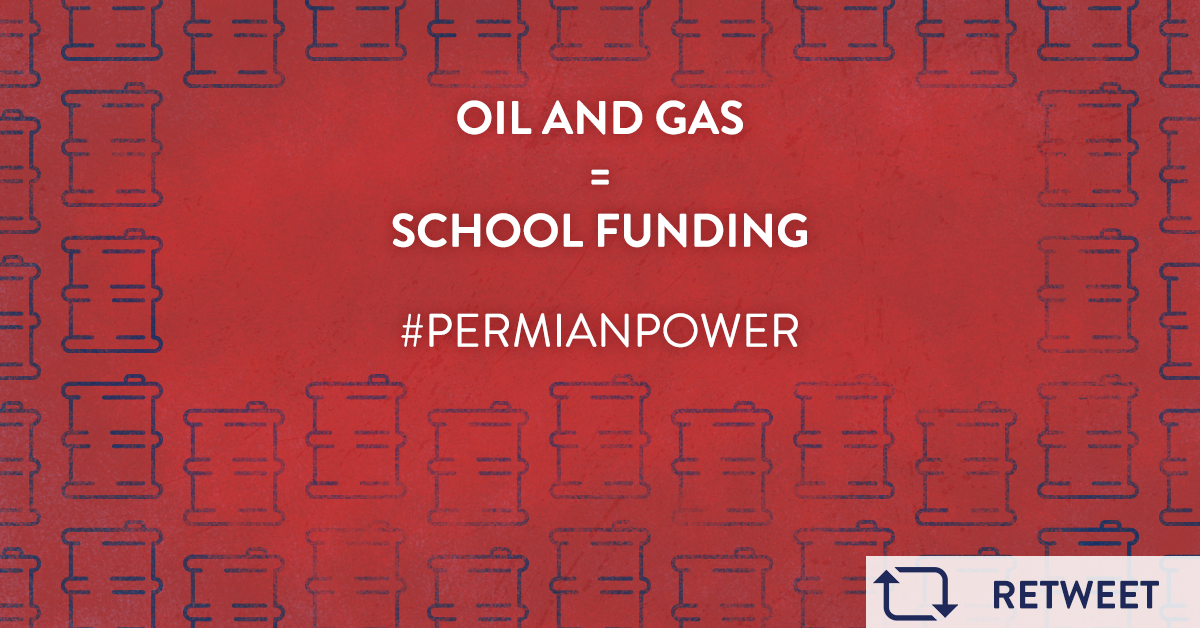 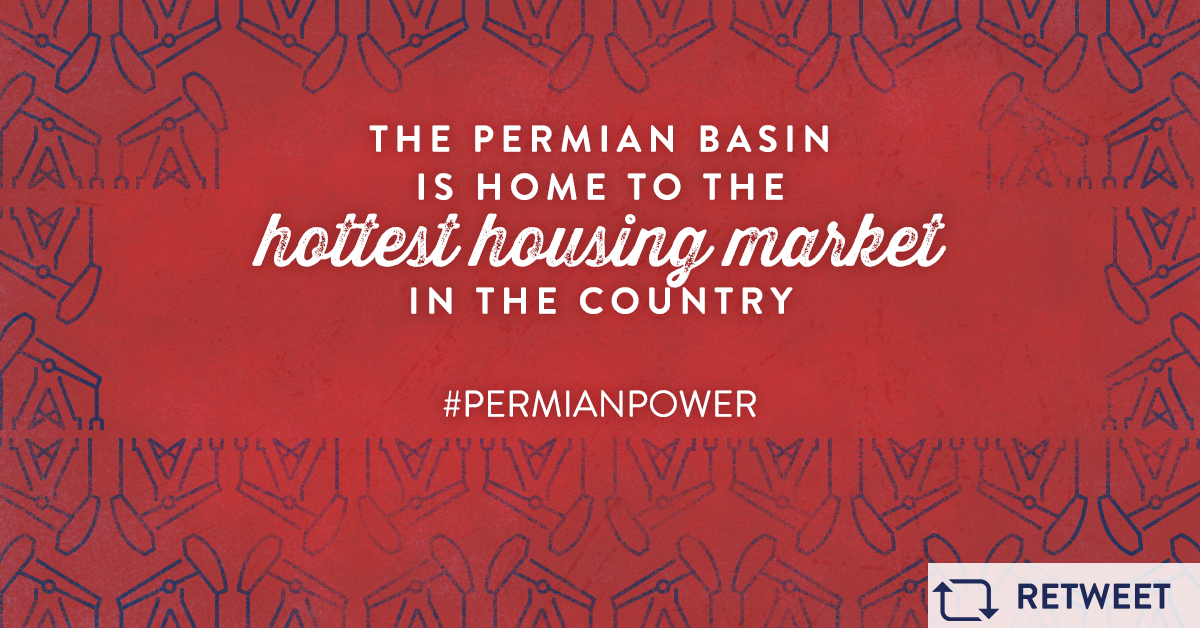 Recent data from Realtor.com shows Midland, Texas, - located in the heart of the Permian Basin – was the hottest housing market in the country for the second month in a row in June.

America’s most prolific oil and gas basin – the Permian – has brought tremendous opportunities to the Lone Star State, even supplying the fuel needed for a manufacturing renaissance. And with record-breaking production projected to increase, the Permian Basin will ensure America’s role as an energy superpower for years to come.