Remarkably, just the oil production coming out of the Permian Basin region in West Texas has exceeded Venezuela’s entire output in every month since January of last year.

One major economic lesson from the huge contrast displayed in the chart above is the dramatic success of energy production in a capitalist country like the US that is fueled by innovation and advances in drilling technologies and characterized by private firms drilling for oil on private property with the latest cutting-edge technologies. That’s in stark contrast to the dramatic failure of energy production in socialist Venezuela

When George W. Bush signed legislation in 2007 to subsidize and mandate the production of biofuels, he cited the urgent need to liberate America from “long-term” dependence on “oil from foreign lands.” Turns out there was an easier, much less expensive way: drill, baby, drill. 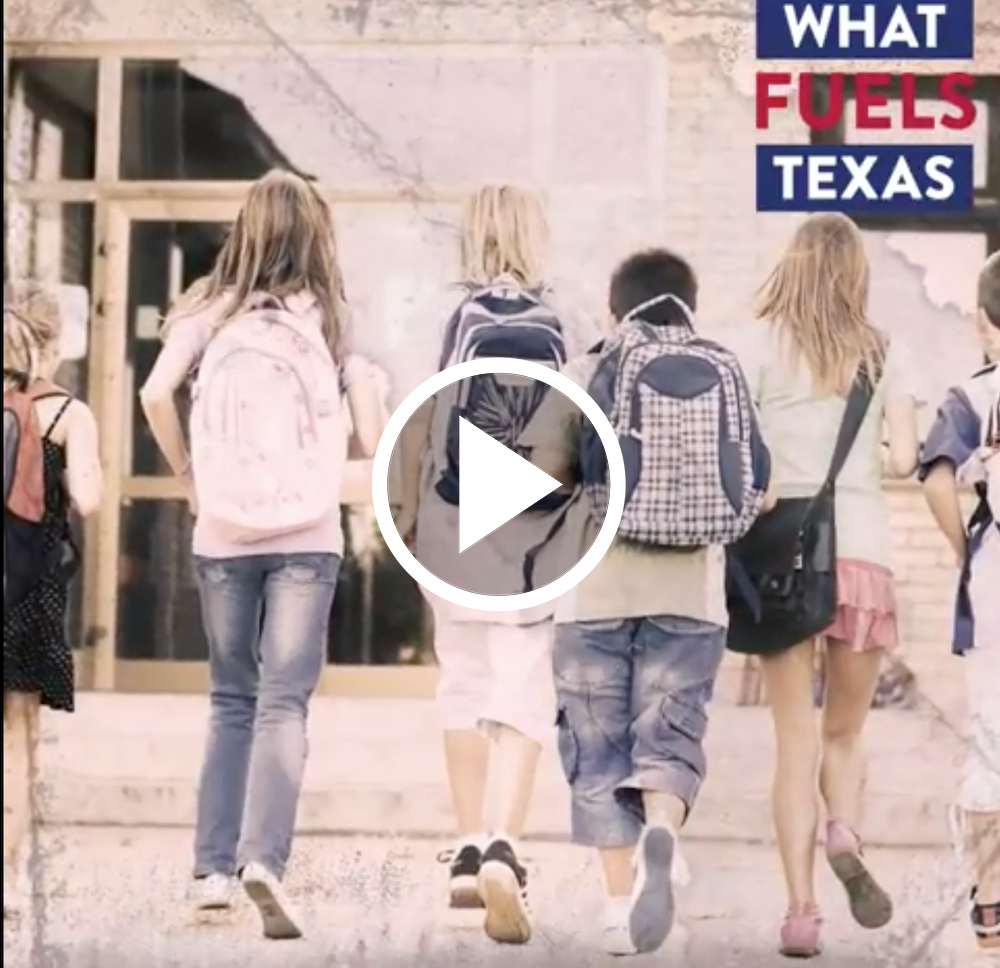 In Texas, oil and natural gas production is not only fueling jobs and the economy, but is also a significant contributor to the state’s education system. Simply put, energy production has helped make Texas public schools and universities some of the best funded in the nation. 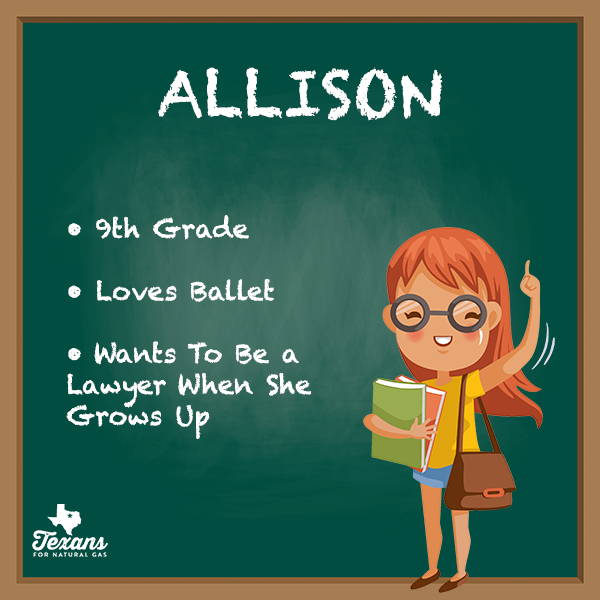 Oil and natural gas development generated over $1.1 billion in tax revenue for Texas public schools in 2017. This funding helps schools buy new learning supplies so kids like Allison can achieve their goals! 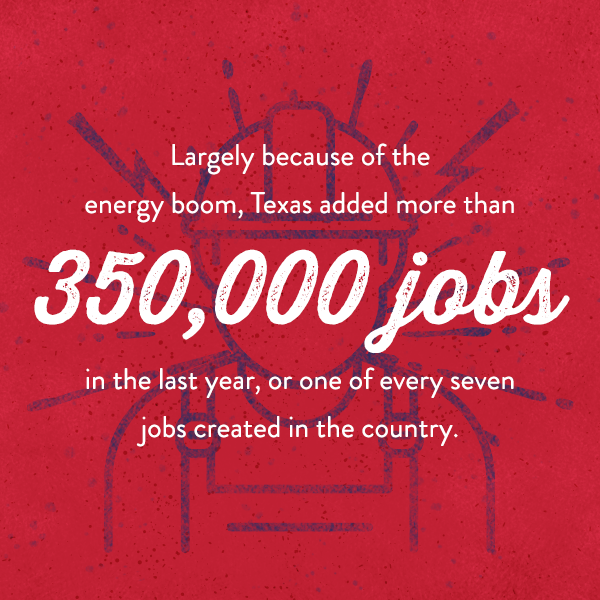 Oil & natural gas powered Texas’ return to the no. 1 spot for business! 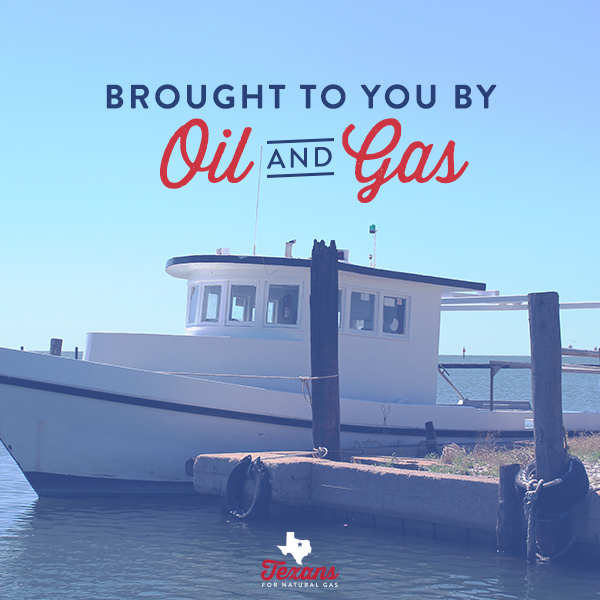 If you’re out on the water this Labor Day Weekend, be sure to thank the oil and gas industry!