The oil and natural gas industry paid Texas $2 billion in royalties in 2018, up 18% year/year, with most of the money directed to fund public schools and higher education.

Marking a major shift in global crude oil production, the United States is projected to produce more oil and hydrocarbon liquids than Russia and Saudi Arabia combined by 2025, according to a new report from the independent research firm Rystad Energy.

Save RGV From LNG (SaveRGV) is an activist group seeking to stop three proposed liquefied natural gas (LNG) export facilities in the Port of Brownsville. While SaveRGV claims to be a local coalition of environmentalists and community groups from South Texas, the reality is that they are backed by national environmental groups whose goal is to shut down all oil and natural gas production – in Texas and across the country. 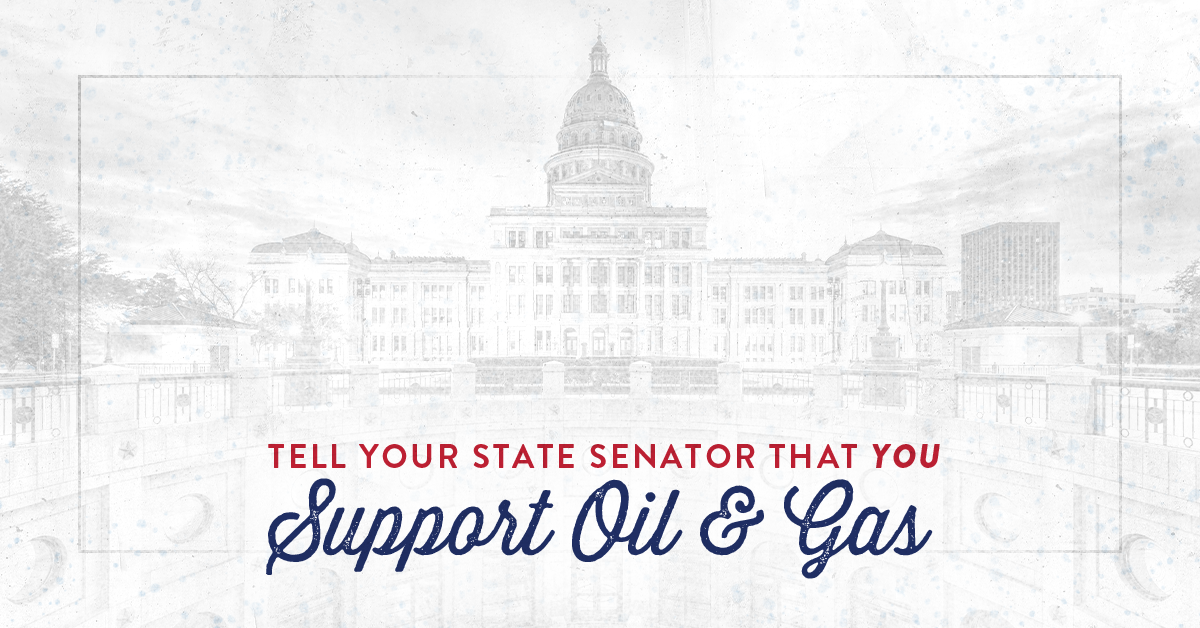 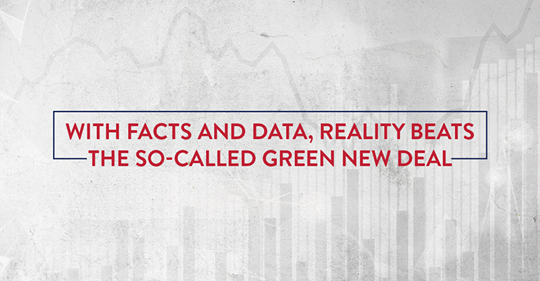 The future of oil and gas is looking bright. Since 2014, U.S. crude oil exports have increased by more than 220 percent, and by 2020 exports are projected to hit nearly 4 million barrels per day. Last year, for the second year in a row, the United States exported more natural gas than it imported. U.S. liquefied natural gas (LNG) exports have increased by more than 4,000 percent since 2014, and by the end of 2019 our LNG export capacity will more than double. The United States will soon be the third largest LNG exporter in the world, behind only Qatar and Australia.