A Bright Future for U.S. Oil and Gas

Are fossil fuels like oil and natural gas the energy of the past? You could be forgiven for thinking so. There is no shortage of headlines on how renewables will be the fastest growing energy source in the coming decades, especially in rapidly growing economies, where renewables are experiencing double-digit growth. But based on the global oil and gas market, we might want to pump the brakes on the hype.

The U.S. not only leads in energy production, but our nation also leads the world in emission reductions — while helping other countries improve their air.

Former U.S. Commerce Secretary and energy executive Don Evans will chair a partnership of top energy companies that have pledged $100 million toward easing the civic strain of the shale oil and gas boom in West Texas and New Mexico, the group said on Thursday. The Permian Strategic Partnership was formed late last year to ease the strain on health care, education, housing and the workforce created by companies flocking to the Permian Basin. Its 19 members include Exxon Mobil, ConocoPhillips, Occidental Petroleum Corp, Pioneer Natural Resources and Royal Dutch Shell PLC.

U.S. gas producers have a New Year’s resolution of their own: break into the top three liquified natural gas (LNG) exporters alongside Australia and Qatar. And they just might pull it off -- provided that serious infrastructure bottlenecks are addressed in time. 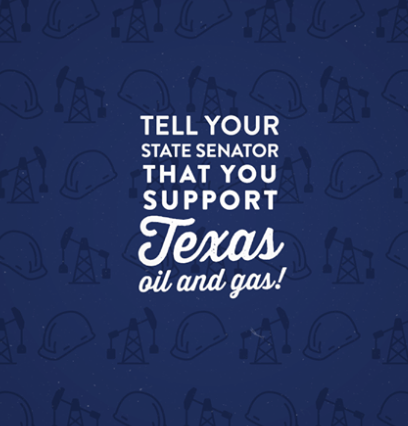 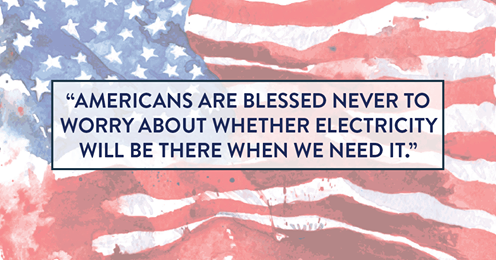 Energy access unlocks human potential, and the United States, as the world’s top energy producer, has a moral imperative to leverage its energy abundance as a force for good around the world.

We are fortunate to live in an energy-secure, resource-rich nation. America’s energy abundance puts us in a position to be the leader in tackling global energy poverty.