Save RGV From LNG (SaveRGV) is an activist group seeking to stop three proposed liquefied natural gas (LNG) export facilities in the Port of Brownsville. While SaveRGV claims to be a local coalition of environmentalists and community groups from South Texas, the reality is that they are backed by national environmental groups whose goal is to shut down all oil and natural gas production – in Texas and across the country.

A Bright Future for U.S. Oil and Gas

Are fossil fuels like oil and natural gas the energy of the past? You could be forgiven for thinking so. There is no shortage of headlines on how renewables will be the fastest growing energy source in the coming decades, especially in rapidly growing economies, where renewables are experiencing double-digit growth. But based on the global oil and gas market, we might want to pump the brakes on the hype.

The Permian Basin of West Texas is beginning the New Year on a strong note. Nearly three-fourths of the 245 drilling permits filed with the Railroad Commission during the first week of 2019 were from the prolific West Texas shale play. 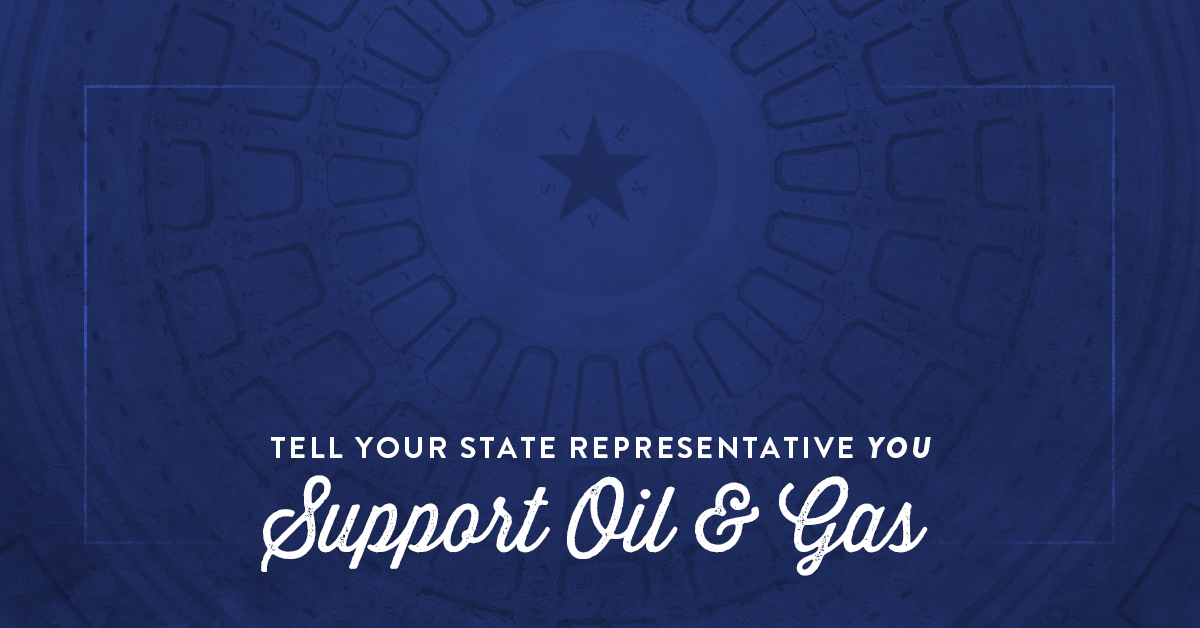 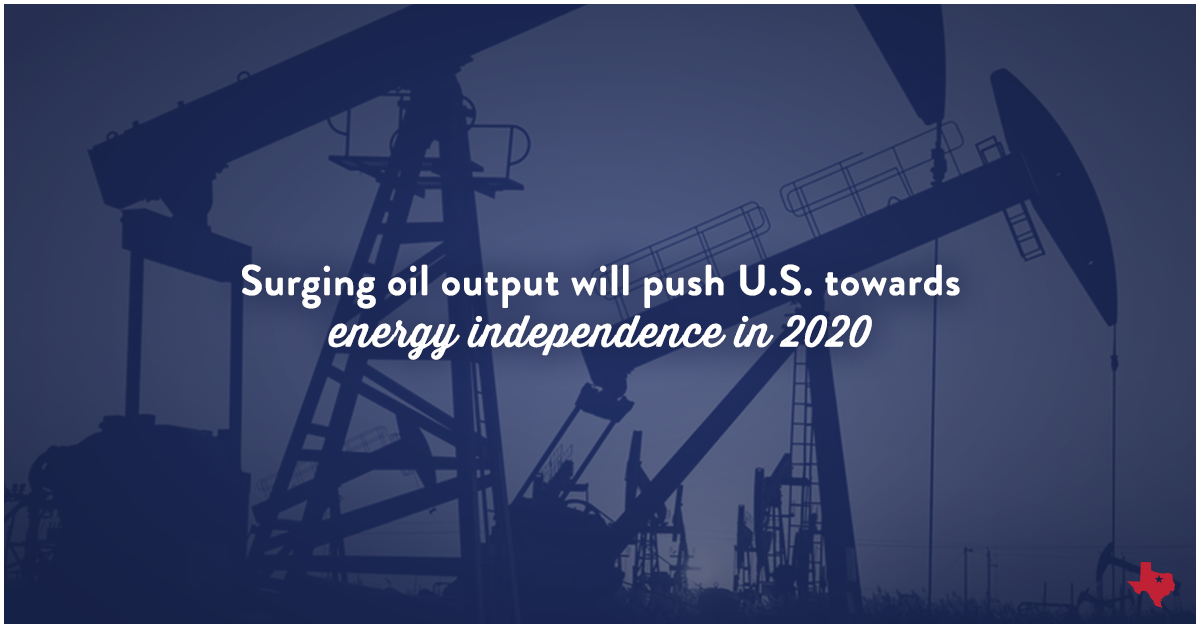