Admiral Michael Rogers – former director of the National Security Agency and commander of the U.S. Cyber Command – closed the two-day Shale Insight Conference by looking a the shale boom from his perch: national security.

“Watching what you have created, the strategic flexibility it has given this nation, is something that is really amazing.”

The Permian Basin is pumping out record amounts of oil and natural gas, and newly released federal data show that methane emissions from America’s largest oilfield are declining. 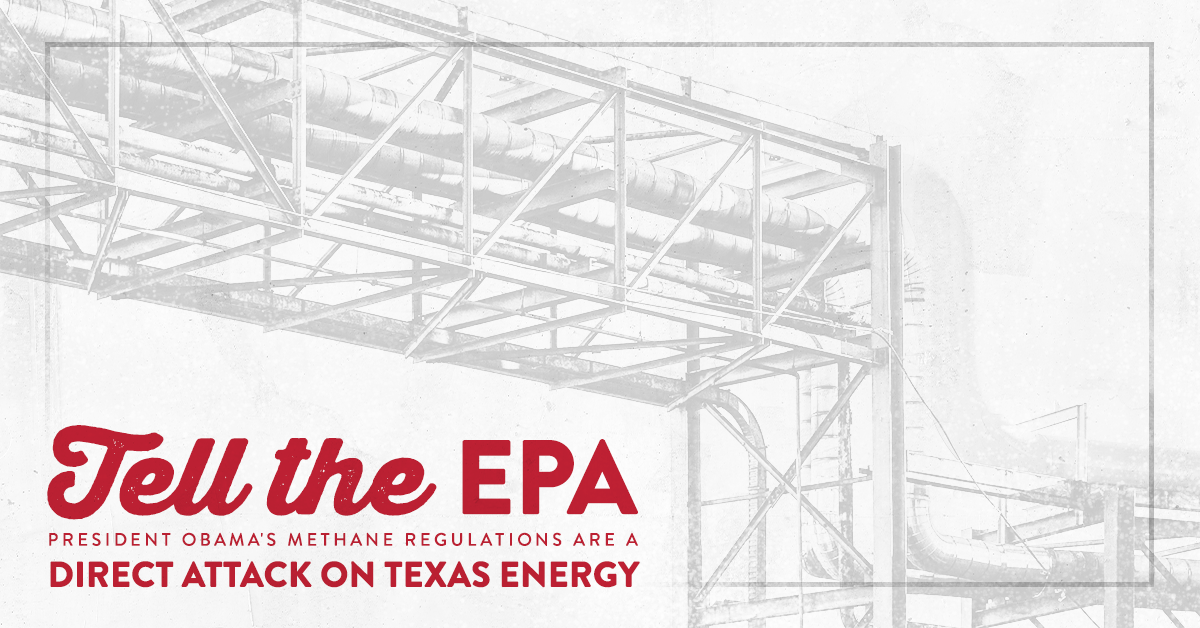 President Obama’s EPA imposed several federal methane regulations that are preventing the Texas energy boom from reaching its full potential. The Trump administration is now looking to revise these costly rules, but anti-fossil fuel environmentalists are fighting to keep them on the books.

STAND UP TO RADICAL ENVIRONMENTALISTS and tell the U.S. EPA that the methane agenda is a direct attack on the Texas energy economy. 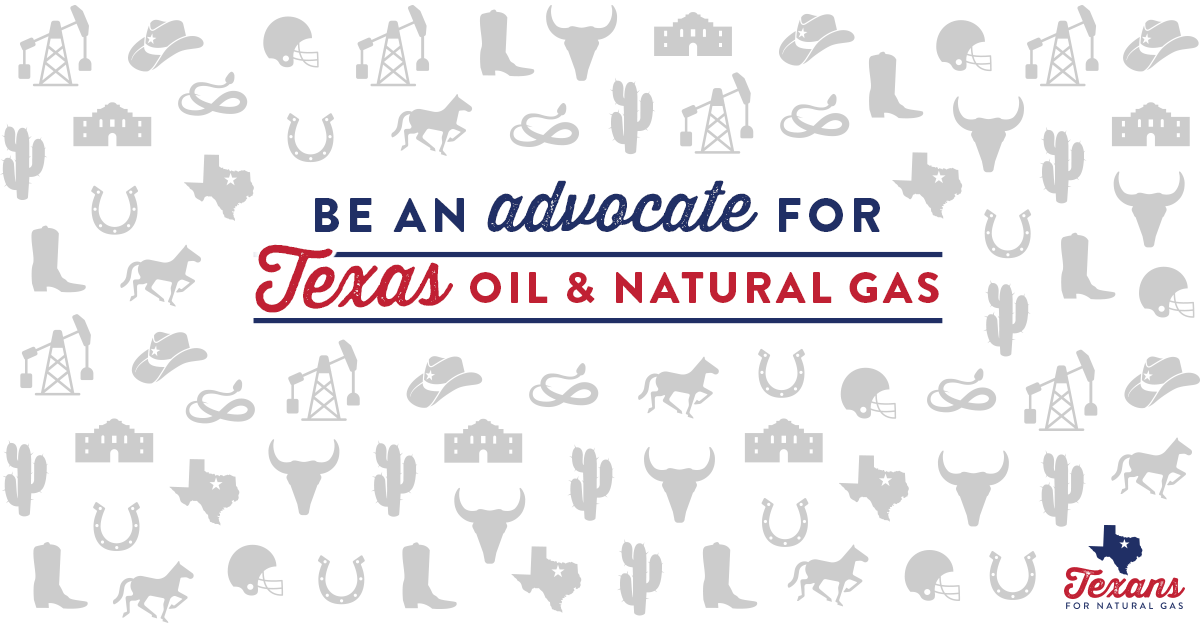 With the TNG dashboard, you can stay informed on the latest industry issues and earn points by signing petitions! Click here to join: https://www.texansfornaturalgas.com/dashboard_signup