Chancellor Angela Merkel has offered government support to efforts to open up Germany to U.S. gas, a key concession to President Trump as he tries to loosen Russia’s grip on Europe’s largest energy market.

From 2006 to 2016, Texas families and business saved a total of $60 billion from low-cost natural gas, a new report from the Consumer Energy Alliance (CEA) finds. Titled, Oil and Natural Gas Light the Way for Texans, the report quantifies the household savings thanks to increased oil and gas production over the past decade. 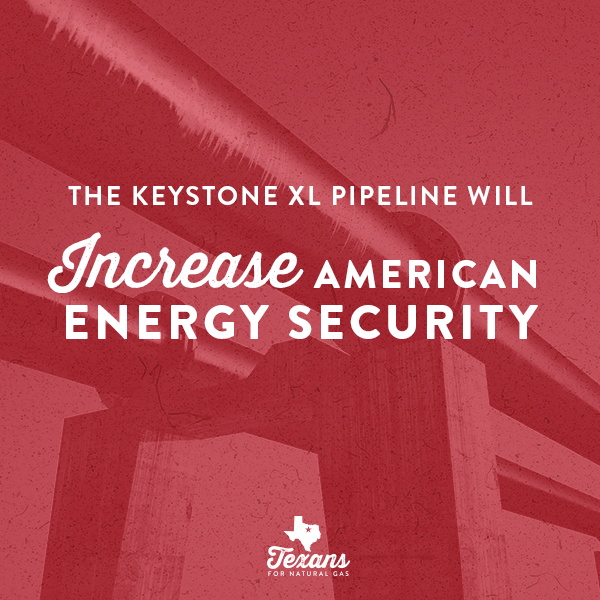 If oil and natural gas are the lifeblood of the Texas economy, pipelines are the critical veins and arteries that keep the Lone Star State's economy pumping. There are 440,000 miles of pipeline in Texas. That's enough to wrap around the whole world 17 times! 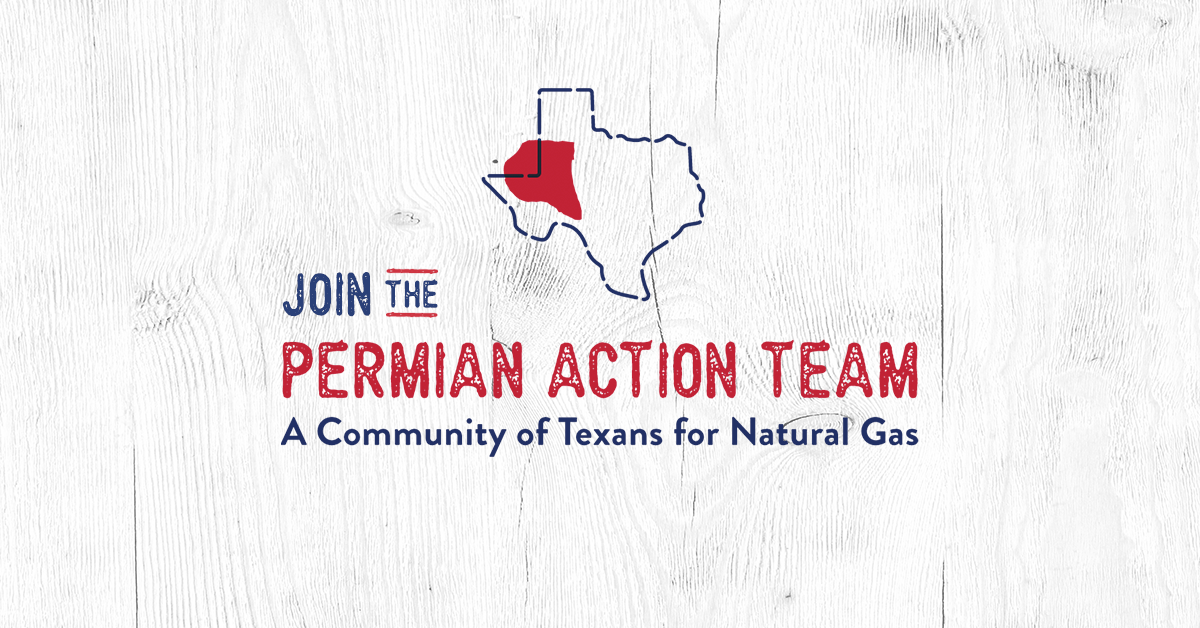 The Permian Action Team is dedicated to supporting and defending oil and natural production in the Permian Basin in West Texas. The Permian has been an essential part of the U.S. oil boom and is contributing to job creation, economic stimulation, and energy security. Click here to join: https://www.permian.texansfornaturalgas.com/sign-up